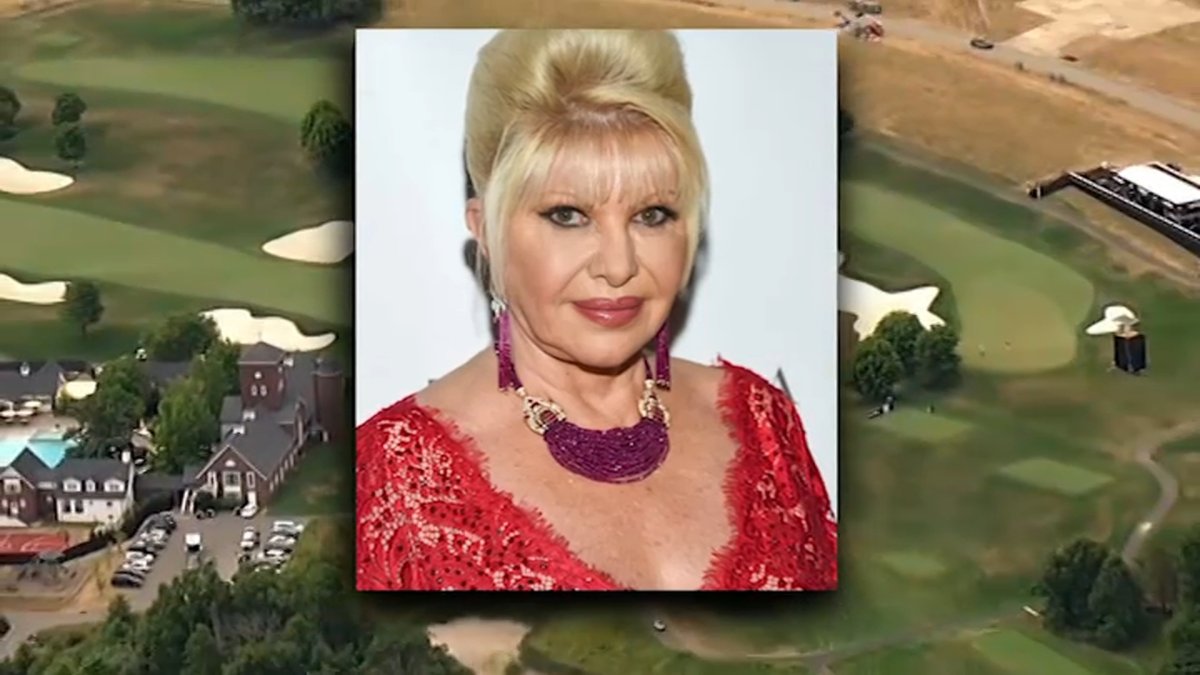 It is unquestionably a golf course — but is it now a cemetery too?

Pictures of a burial plot at the Trump National Golf Club in Bedminster are raising questions about the Trump Organization’s taxes. According to the New York Post, the burial plot is Ivana Trump’s final resting place — one that may come with tax benefits for the former president.

The gravesite, just a stone’s throw away from the first tee box, would allow the New Jersey golf club to fall under cemetery regulations — if it truly is the gravesite for the late Ivana Trump, that is.

“I think what really grabs people about this story is it involves the two perennials. Death and taxes,” said Dartmouth University sociologist Brooke Harrington, Ph.D.

Harrington studies how wealthy people shield their money from taxes.  She saw reports of Ivana Trump’s golf course burial, and did some digging into the regulations. As it turns out, designating a property a cemetery could provide exemptions for:

“This is a perfectly legal maneuver.  I can’t say if former Presdient Trump will avail himself of it,” she said. “but if someone wanted to do this – designate part of your land as a cemetery corporation.  In principle you could do it and it wouldn’t break any laws.”

Ivana Trump was remembered as a famous New Yorker and mom on Wednesday at her Manhattan funeral. News 4’s Gus Rosendale reports.

It’s not clear if the Ivana Trump burial plot represents an effort to turn part of the Trump golf course into a cemetery. The Trump course didn’t immediately respond to a request for comment. Neither did the New Jersey Cemetery Board, nor elected leaders in the Town of Bedminster.

But the Trump family has taken steps to create a cemetery in the past.  A 2014 tax filing, first reported by Pro Publica, showed an entity called the Trump Family Trust planned to “maintain and operate a nonprofit cemetery in Bedminster.”

“If  this is indeed what former President Trump is attempting to do, he would just be behaving like an ordinary member of the ultra rich around the world,” said Harrington.

Efforts to reach the Trump Family Trust were not successful.

Two objects from same spot in Canada wash up 3,800 miles across Atlantic at same Cornwall coastline