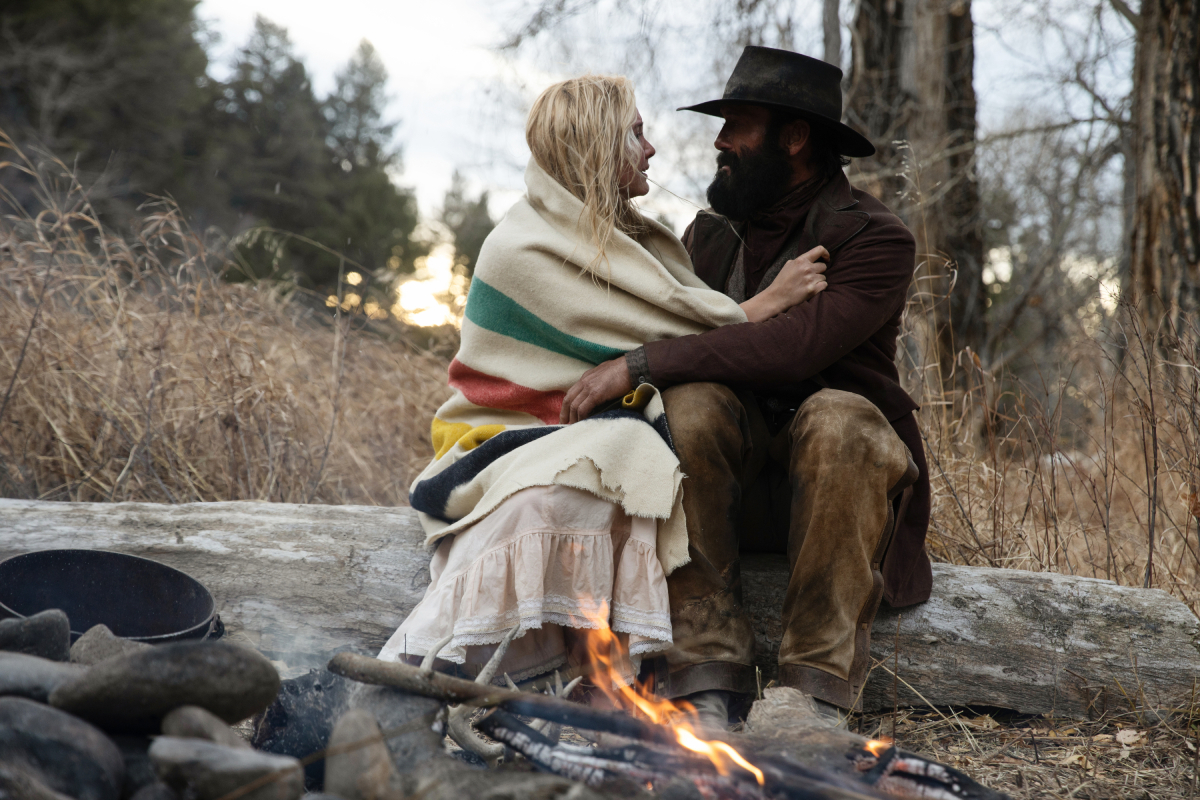 Yellowstone’s first prequel 1883 told the story of how the Duttons settled the Montana land that became the Yellowstone Ranch. It was an immediate hit for streamer Paramount+, but fans only got one season with 10 episodes. Will there be another season of 1883 starring Tim McGraw and Faith Hill as James and Margaret Dutton? Unfortunately, the answer to that question appears to be “no.”

As soon as the final episode of 1883 dropped in the spring of 2022, fans started asking if there would be another season. They finally got their answer in late November — but it wasn’t what they were hoping for. The official Instagram account of 1883 was changed to the official account of the next prequel 1923, starring Harrison Ford and Helen Mirren.  And, a Paramount rep has confirmed that 1883 is over.

While it’s true that fans are extremely excited about the new series in the Yellowstone universe, the fact that there will be no more 1883 starring McGraw and Hill is a disappointment. There will, however, be more to the story in that generation — just not in a way that fans expected.

What happened to those ‘additional episodes’ of ‘1883’?

Back in May, Yellowstone executive producer David C. Glasser told The Hollywood Reporter that “additional episodes” of 1883 had been ordered — but he declined to call it a “season 2.” Now that they’ve confirmed that the 1883 chapter has ended, where did those additional episodes go?

The answer, we think, is that they will be part of a spinoff known as 1883: The Bass Reeves Story. This new series will take place in the Yellowstone universe around the same time that James and Margaret Dutton were traveling the Oregon Trail. But, it will take place in Oklahoma and dramatize the story of the first black U.S. Marshal west of the Mississippi — Bass Reeves (David Oyelowo).

During his law enforcement career, Reeves arrested more than 3,000 criminals in the Oklahoma territory and killed 14 people in self-defense. He’s also thought to be the inspiration for the Lone Ranger character.

The new ‘Yellowstone’ prequel ‘1923’ will continue the Dutton story

According to Glasser, 1883 was always intended to be a limited series. Instead of having a second season, the plan was to tell the story of different generations of Duttons as an anthology series. So, essentially, 1923 is the second season of 1883.

“You’ll see. I don’t want to give away too much, but 1923 was always intended to be the second season. Now the network is excited to bring you something really additional to 1883, which is super exciting. There was one way set with it — there was one version — and now there’s going to be two versions,” Glasser explained.

“Everything is well-thought-out with Taylor [Sheridan]. So when you see what’s coming, you’ll see it’s pretty exciting. I think 1883 was an incredible journey. We’re excited the way fans embraced it and I’m excited for people to see all the other great stuff that we’re doing around it now.”

RELATED: ‘Yellowstone’ Fans Will Get to See ‘1923’ Sooner Rather Than Later — Every Way to Watch and Stream