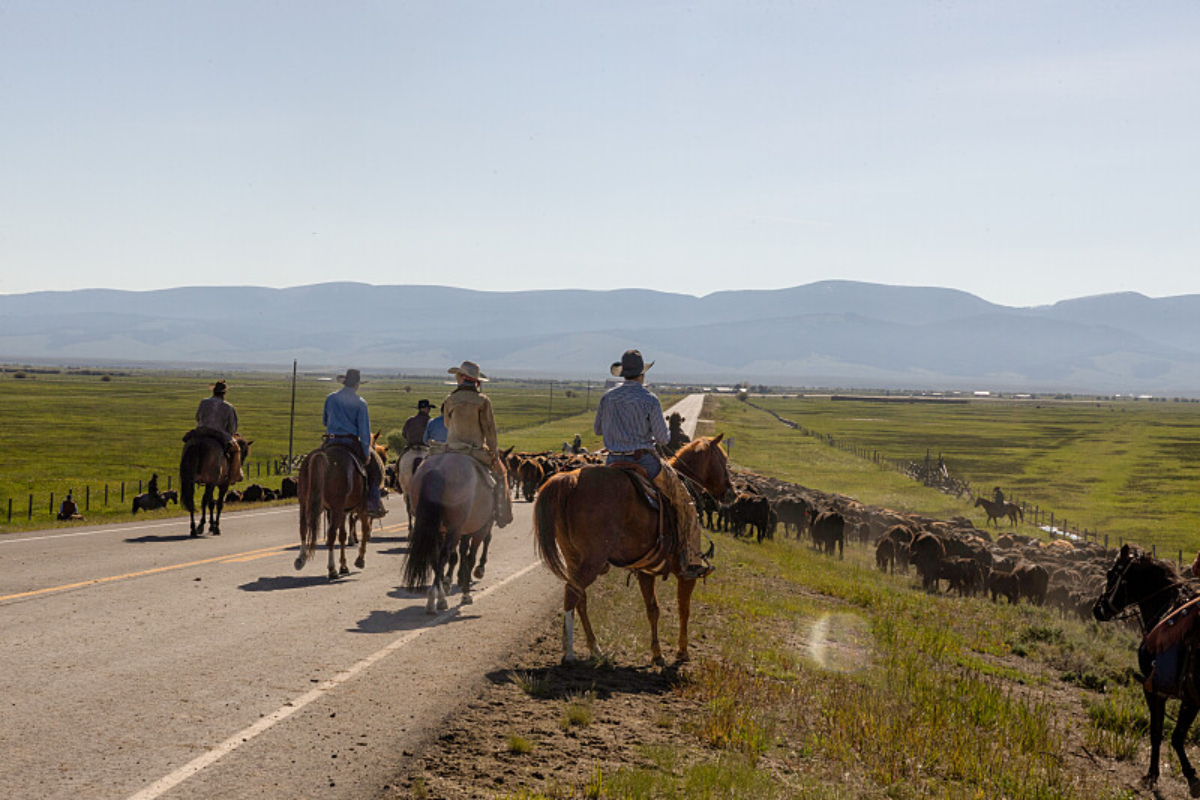 Yellowstone Season 5 Episode 5, “Watch ‘Em Ride Away,” was dedicated in memory of Timothy Reynolds. In this episode, the Yellowstone Dutton Ranch prepares for a cattle branding. Meanwhile, the tension between Beth and Summer comes to a head. Here’s what you need to know about the episode’s dedication.

What happened in ‘Yellowstone’ Season 5 Episode 5?

The latest episode of Yellowstone focused heavily on Beth’s conflict with Summer Higgins. The Yellowstone Dutton Ranch prepares for a cattle branding, which Monica, Kayce, and Tate decide to attend. At a family dinner, Summer continues to loudly state her beliefs until Beth suggests they “take a walk.”

In the front yard, Beth and Summer fight until Rip stops them. He suggests they exchange punches until one of them gives up. Summer finally gives in, and Beth helps her to her feet. Somehow, the women have a newfound sense of respect for each other. It seems like the Dutton household might not be quite as tense going forward.

Yellowstone Season 5 Episode 5 featured a title card dedicated in memory of Timothy Reynolds, who died on August 24, 2022, at the age of 66. Reynolds’ cause of death has not been specified.

On the set of Yellowstone, Reynolds was a valuable crew member. He worked as an electrician and what is known as a “best boy (electric)” in the industry.

In television and film, a best boy typically works as an assistant to their department head, such as the gaffer or key grip. Reynolds behind the scenes work helped make Yellowstone the visually stunning series that it always has been.

Express reports that Reynolds was born in Salt Lake City, Utah, and started his career as a stock broker. He later moved into the entertainment industry.

Reynolds’ time on Yellowstone was not his first rodeo. His first time working on a film came in 1997 when he was an electrician in the TV movie Not in this Town.

He worked in similar roles on the Ari Astor horror film Hereditary, as well as one of Taylor Sheridan’s earlier works, Wind River. Reynolds worked on 31 episodes of Yellowstone, according to IMDb, and in an Instagram post, he referred to working on the set of Yellowstone as his “dream job.”

In an Instagram post, Caleb Rasak, a fellow crew member on the set of Yellowstone, shared a heartfelt tribute to Reynolds. “Tim (Senior) was my best friend and a father figure to me,” he wrote.

“He brought me into Utah with open arms and created so many relationships that created the man I am today. You will be missed so much, Timmy. I love you, brother. Rest In Peace.”