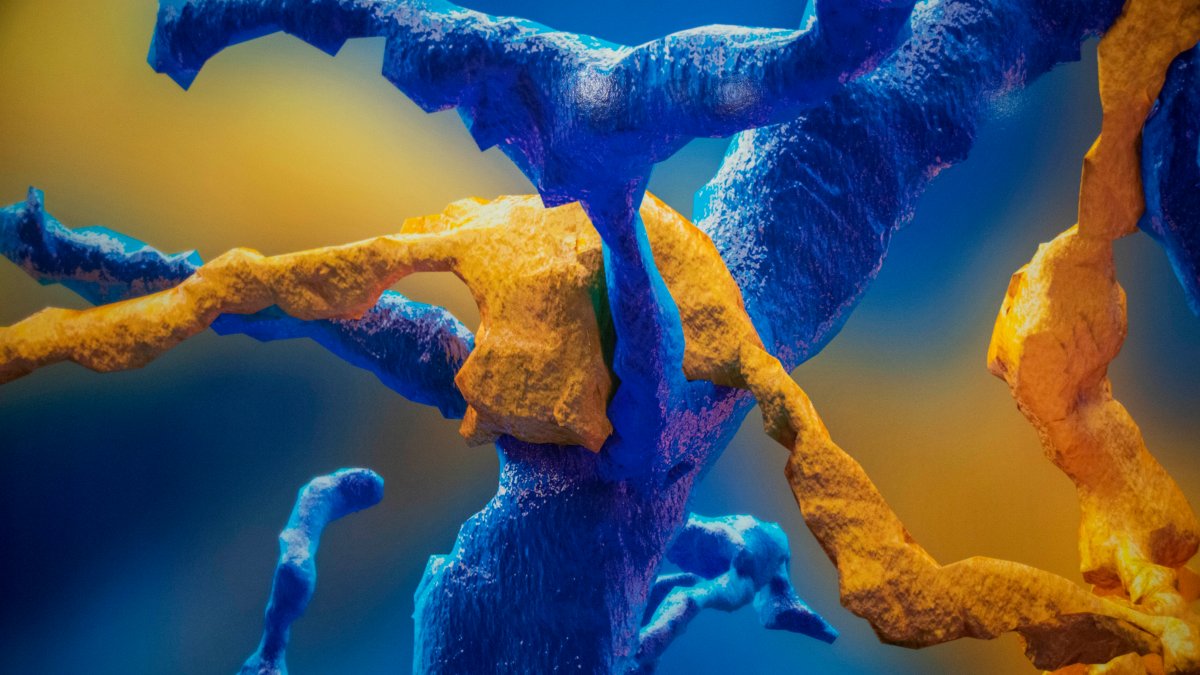 A new Rutgers study suggests that sleep aids may do more than mitigate insomnia: They might also help reduce cravings for those struggling with alcohol and drug addiction.

Why? It comes down to a hormone called orexin that stimulates drug and alcohol cravings, more than 10 years of research at the Rutgers Brain Health Institute and peer institutions suggest. Addicts experience constant overproduction of orexin, which motivates continuous use, researchers say.

Humans naturally produce orexin as a motivation regulator. Levels of it may spike when giving a presentation or taking an exam and then dull when going to sleep. The body’s orexin levels shift dynamically, and there is normally a reserve of excess hormone-producing neurons (neurons are the body’s way of signaling cells to function properly — and part of that regulation process involves generating regulatory hormones). So what if orexin levels could be more controlled?

Researchers found addicts lose the dynamic adaptation component when it comes to orexin production. The study says commonly abused like opioids, alcohol and cocaine create constant overproduction of orexin, which results in the motivation to get more of that drug into the body. Controlled studies of drug-addicted animals have shown the same results as human heroin addiction studies, and this “overactivity” can potentially last forever, research finds.

The Rutgers review reports that blocking this process can reverse addiction in animal brains — and experts believe that it could potentially have the same effect in humans.

“There’s still much to discover about how orexin drives drug craving, but we know more than enough to justify testing orexin antagonists in clinical trials as addiction treatments,” said Gary Aston-Jones, coauthor of the review and director of the Brain Health Institute.

Early research into orexin focused on its role in preventing sleep (or causing insomnia), which drove the creation of anti-orexin sleep medications. FDA-approved drugs like Belsomra and Davigo have been shown to effectively aid in sleep by reducing the production levels of this stimulating hormone.

According to the Rutgers study, “Low doses of one of these medications can reduce drug-seeking behavior in rats without sedating them or impairing cognitive function.”

While it certainly won’t be a silver bullet, Rutgers researchers say they’re hopeful it’s a step in the right direction.

“There’s obviously no guarantee orexin agonists will effectively treat addiction, but our research gives us good reason for hope,” said Morgan James, coauthor of the review and a professor of psychiatry at Rutgers Robert Wood Johnson Medical School.