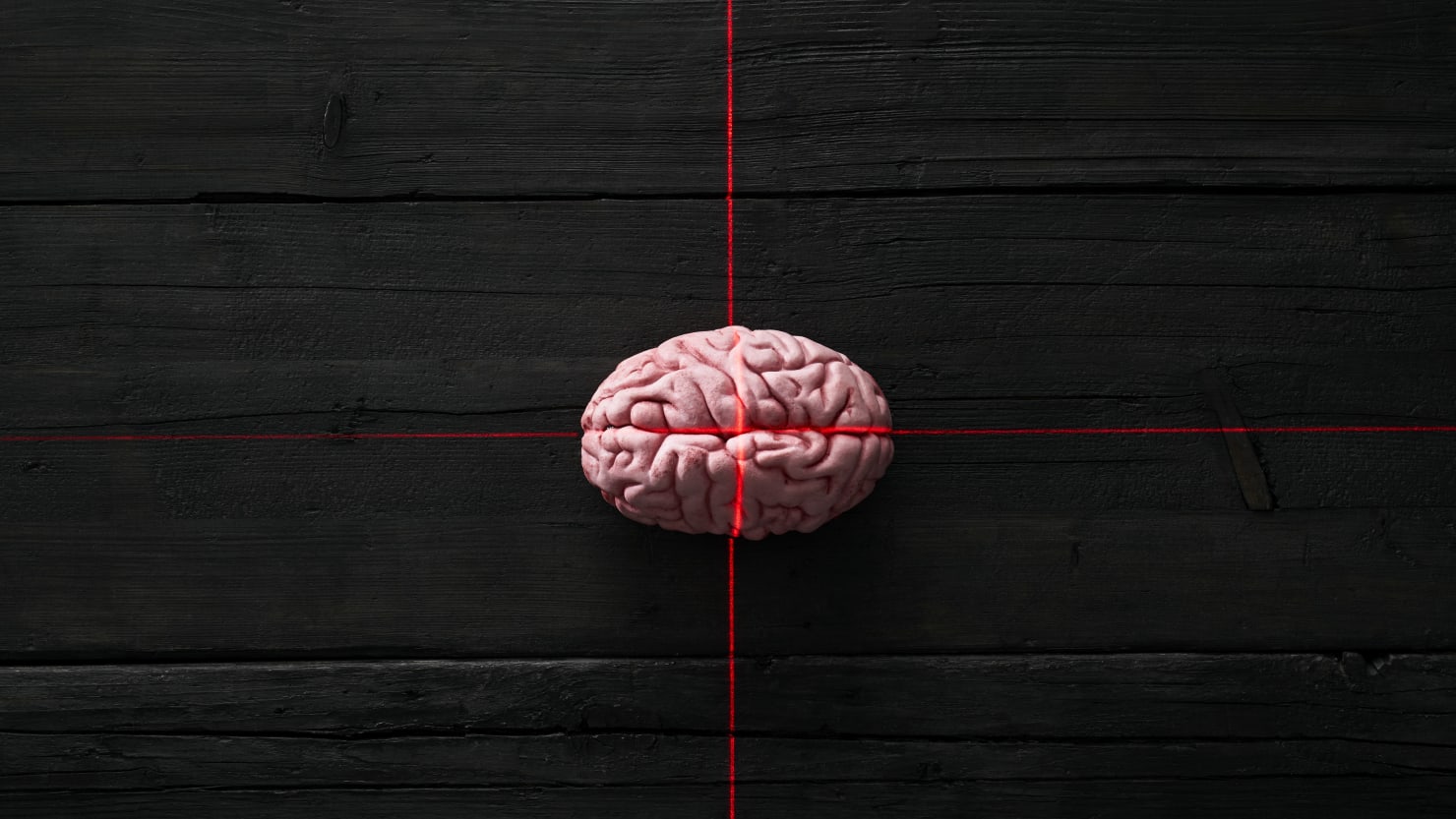 Do you find it hard to focus? Do you often go into a room and immediately forget why you went in there? Can you not remember people’s names at all?

Well, scientists have found evidence for a new treatment for your bad memory: shooting frickin’ lasers at your brain.

In a study published Dec. 2 in the journal Science Advances, an international team of researchers found that laser light therapy helped improve short-term memory in participants by up to 25 percent. The treatment, dubbed transcranial photobiomodulation (tPBM), involves a device worn over the skull that fires the laser into the right prefrontal cortex—an area of the brain responsible for working memory.

The study’s authors found that the participants’ memories improved after just seven minutes of treatment—and could pave the way for a non-invasive treatment to boost memory and cognition.

“People with conditions like ADHD [attention deficit hyperactivity disorder] or other attention-related conditions could benefit from this type of treatment, which is safe, simple and non-invasive, with no side-effects,” Dongwei Li, a neuroscientist at the University of Birmingham and co-author of the paper, said in a statement.

The experiment involved 90 participants between the ages of 18 and 25. A portion of them received laser treatment using longer wavelengths of light, another group received tPBM with shorter wavelengths, while the last set received a placebo.

Despite its promise, researchers still aren’t sure why exactly the laser treatment works. However, they believe that the light might be stimulating the nerve cells of the prefrontal cortex resulting in “a positive effect on the cells’ efficiency,” Ole Jensen, a brain health researcher at the University of Birmingham and co-author of the study, said in a statement.

The experiment builds on previous research that found that memory in mice improved after the tPBM treatment. A similar study from the University of Oxford found that the laser therapy gave a moderate boost to participants age 65 and older. While not a panacea for age-related memory loss, it could definitely help improve cognition for many people.

More research is needed to understand the full effect of the laser treatment. But if these results are any indication, it could be an effective and novel way to treat memory issues. Now if only we could remember where we put our house keys…