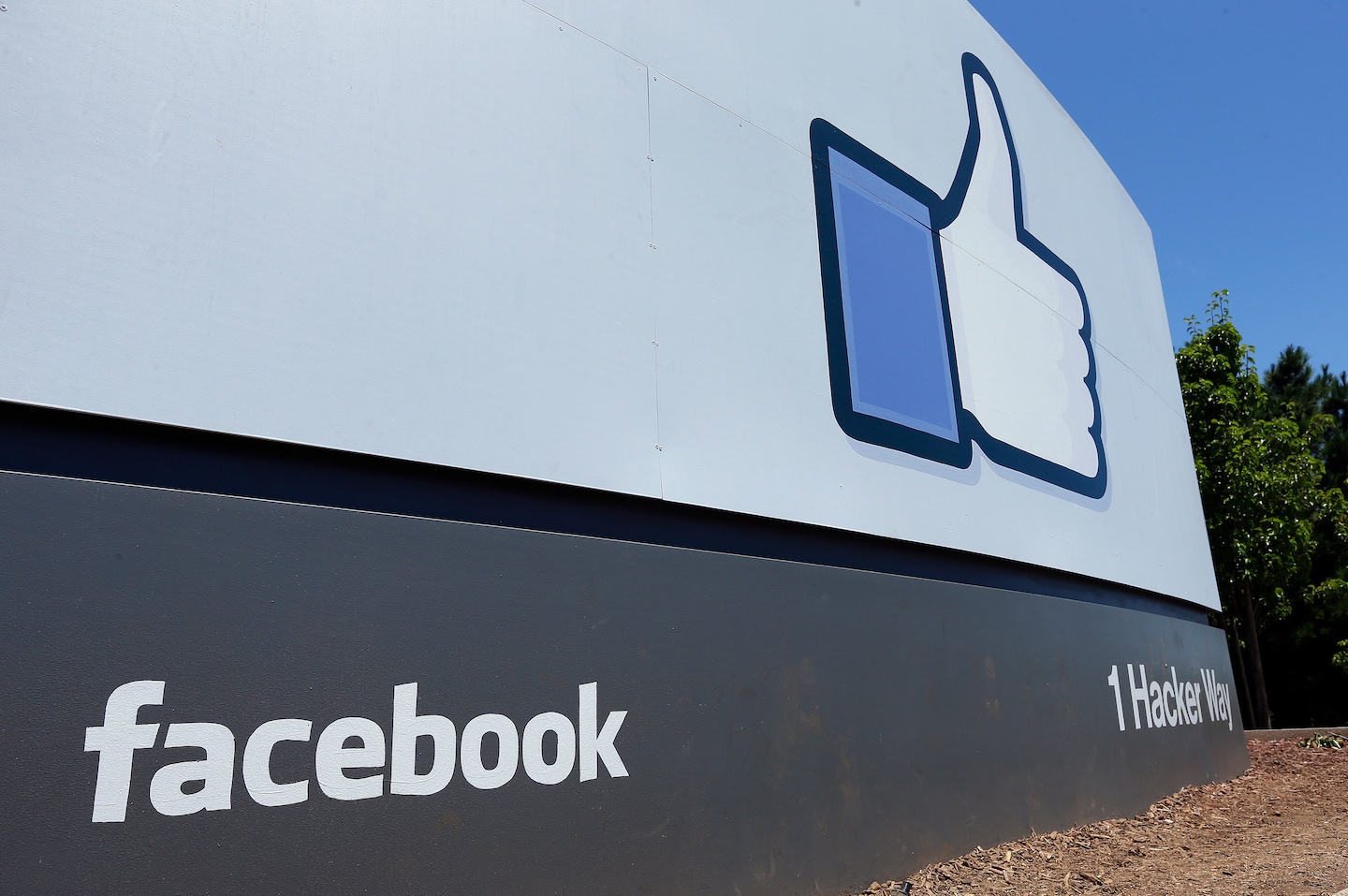 Facebook’s parent company Meta disrupted a China-based network of accounts that was seeking to influence U.S. politics ahead of the 2022 midterms, the company reported Tuesday.

The covert influence operation used accounts on Facebook and Instagram posing as Americans to post opinions about hot-button issues such as abortion, gun control and high-profile politicians such as President Biden and Sen. Marco Rubio (R-Fla.). The network, which focused on the United States and the Czech Republic, posted from the fall of 2021 through the summer of 2022, the company said. Facebook renamed itself Meta last year.

Ben Nimmo, Meta’s global threat intelligence lead, told reporters that the network was unusual because unlike previous China-based influence operations that focused on promoting narratives about America to the rest of the world, this network was intended to influence U.S. users abut Americans topics months ahead of the 2022 contests.

“This operation we have taken down now was the first one that focused on both sides of U.S. hot-button issues,” he said. “While it failed, it’s important because it’s a new direction for Chinese influence operations.”

China has emerged as a potent outlet for disinformation and propaganda on social media in recent months, including promoting pro-Kremlin messages about the war in Ukraine. Official Chinese social media channels have shared false claims about neo-Nazi control of the Ukrainian government.

China is Russia’s most powerful weapon for information warfare

The network didn’t appear to gain much traction or user engagement. The influence operation often posted content in low volumes during working hours in China rather than at times when their target audiences would be awake, according to the report. The network included at least 81 Facebook accounts and two accounts on Instagram as well as pages and groups, the report said.

Separately, Meta said it disrupted the largest Russia-based influence operation it’s taken down since the start of the war in Ukraine. That operation used a network of over 60 websites impersonating legitimate news organizations in Europe to promote articles that criticized Ukraine and Ukrainian refugees and argued that Western sanctions on Russia would backfire.

The operation posted these narratives across multiple social media channels including Telegram, Twitter, Facebook, Instagram, as well as websites such as Change.org and Avaaz.com, according to the report. The network originated in Russia and targeted users in Germany, France, Italy, Ukraine and the United Kingdom, the report said.

Meta began its investigation into that operation after reviewing public reporting on some of the network’s activity by investigative journalists in Germany, according to the report.