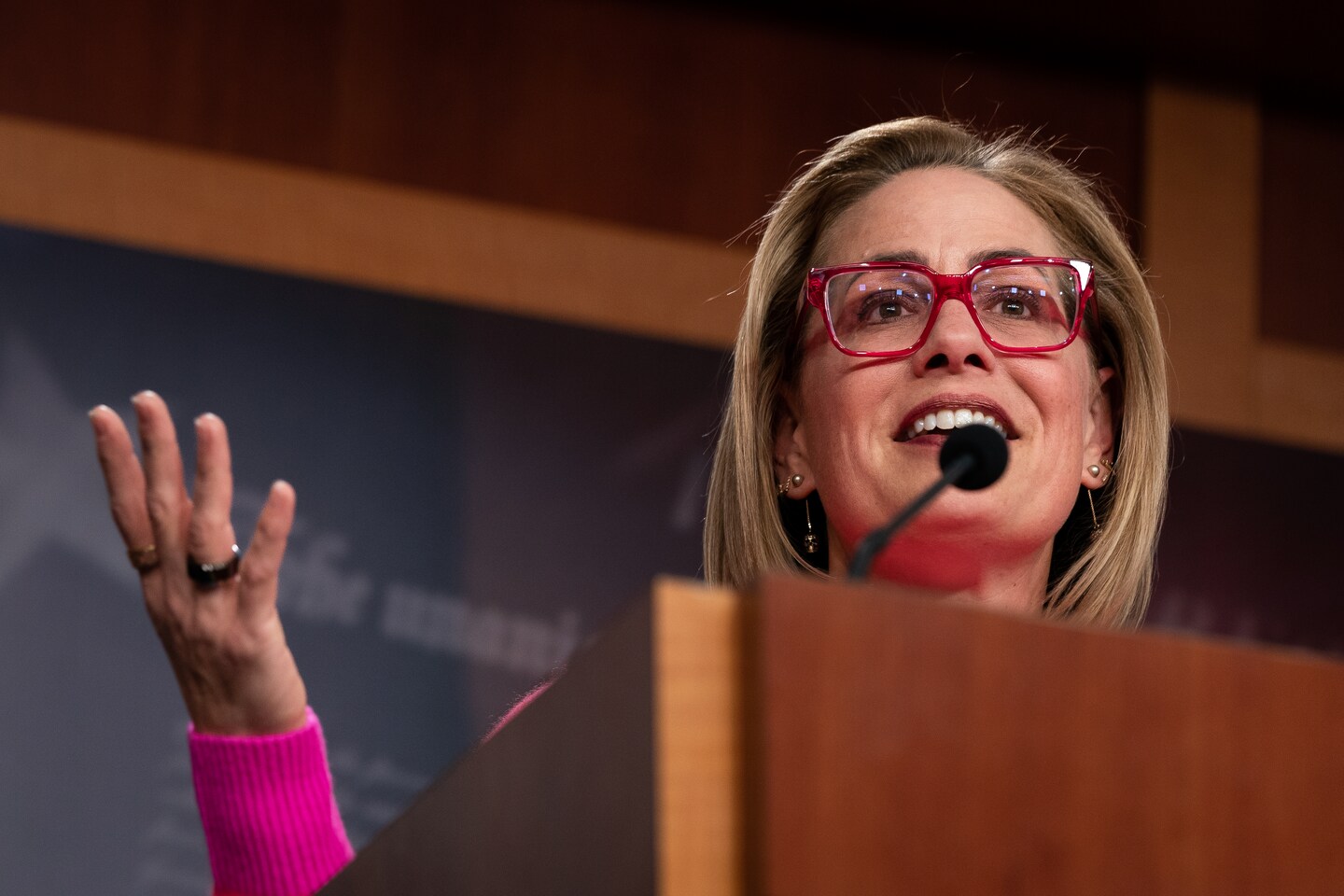 Mr. Parker was 34 years old, a Rhodes scholar with a Harvard law degree, when he joined Kennedy’s office in 1969. Scarcely six months earlier, the senator’s brother Robert, a U.S. senator from New York then seeking the 1968 Democratic nomination for president, had been fatally shot in California.

Following the assassination of President John F. Kennedy in Dallas in 1963, Robert’s death left Ted the only surviving Kennedy son and, as a senator still in his first full term, the heir to his family’s political legacy.

Over the next four decades, through tragedy and controversy, Ted Kennedy emerged as one of the most consequential senators of his era. He oversaw a large office of staffers who shared his commitment to civil rights, social justice and other central tenets of liberalism. But by all accounts, no aide did more behind the scenes than Mr. Parker to translate Kennedy’s ideals into legislation, or to support him as he assumed his mantle as the “lion of the Senate.”