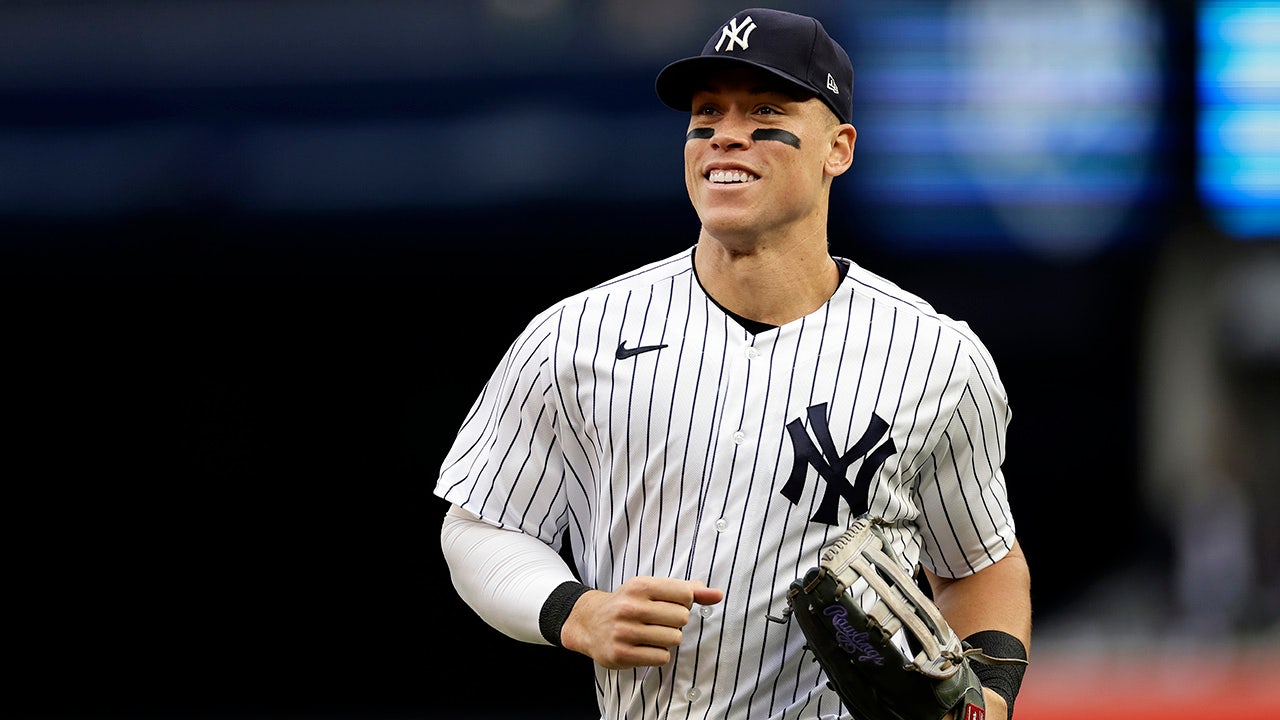 After his record-breaking, MVP-winning season, Aaron Judge is going to be a very rich man very soon.

The star slugger turned down the New York Yankees’ offer of eight years and $230.5 million before Opening Day, gambling on himself — and he won big-time.

After hitting an American League-record 62 home runs, leading the majors in plenty other categories and being in the Triple Crown race until the very end of the season, the free agent is now in big-time offer territory.

According to ESPN, the Yankees have offered Judge an eight-year deal worth “in the neighborhood” of $300 million.

If the number is $300 million on the dot, Judge’s annual average value (AAV) would be $37.5 million, the highest for a position player in the history of baseball (New York Mets pitcher Max Scherzer’s current $43.3 million is the all-time record).

It also would be the fifth free-agent contract worth such money and the 10th deal ever to reach that dollar amount.

Depending on what other teams offer Judge (the San Francisco Giants and the Los Angeles Dodgers are seen as the biggest threats), the Yankees could very well increase their already monumental offer, ESPN notes.

Judge made $19 million last season in arbitration — a number that he and the Yankees agreed on after they were $4 million apart in arbitration.

According to ESPN, the New York Yankees have offered Aaron Judge an eight-year deal worth “in the neighborhood” of $300 million.
(AP Photo/Frank Franklin II)

The 30-year-old reportedly had been searching for a deal of at least nine years and more than $300 million before the season.

The Yankees brought back first baseman Anthony Rizzo on a two-year deal for $34 million, with a third-year club option on a $6 million buyout. Rizzo and Judge have grown close since the former was traded to the Bronx in July 2021.

The free agent market has moved quite slowly thus far, but it is likely that Judge could sign at next week’s MLB Winter Meetings in San Diego, SNY reported.

The free agent market has moved quite slowly thus far, but it is likely that Aaron Judge could sign at next week’s MLB Winter Meetings in San Diego, SNY reported.
(Bailey Orr/Texas Rangers/Getty Images)

Yankees owner Hal Steinbrenner has conveyed that he wants Judge to be a Yankee for life. However, Judge did reportedly meet with the Giants last week. (A native of Linden, California, Judge grew up a Giants fan.)