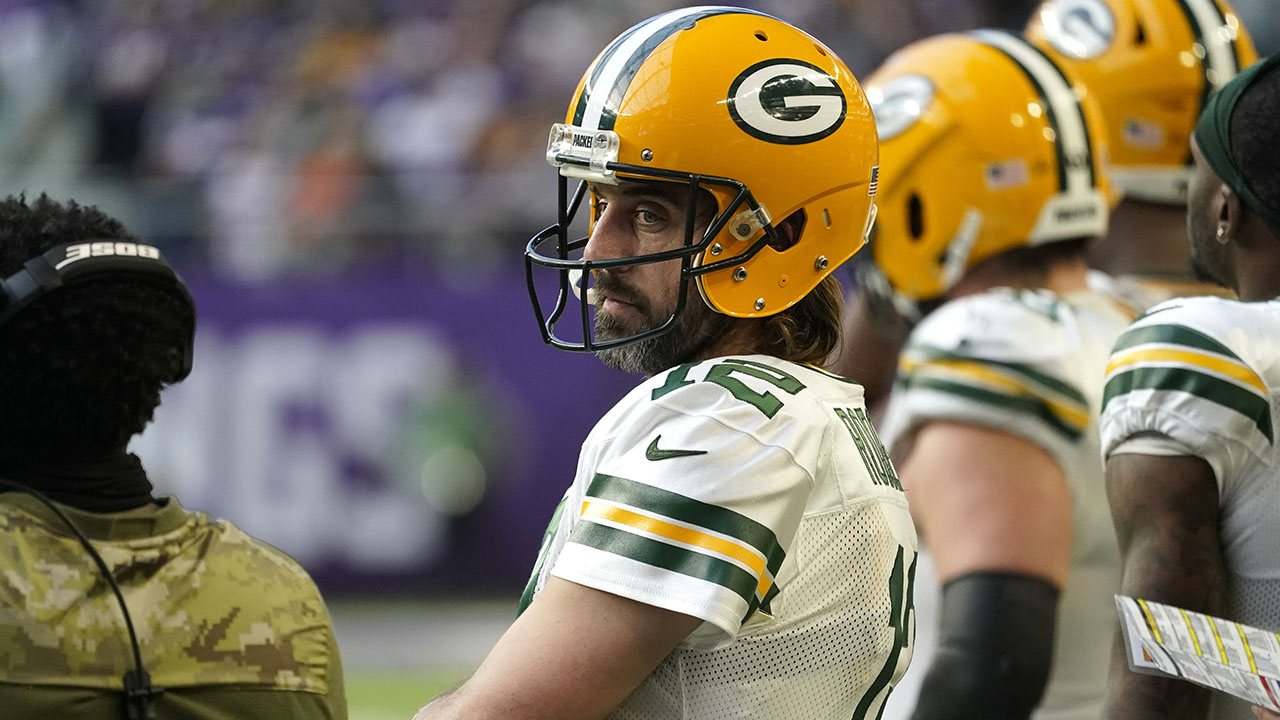 Aaron Rodgers has won 21 of the 26 games he’s played against the Chicago Bears. So, when he told the fans who packed Soldier Field to cheer against him in October he “owned” them, you know he meant it.

The Green Bay Packers superstar is facing his divisional rival once again this week. Rodgers was asked about his comments from the Oct. 17 game on Wednesday and told reporters he had no regrets about what he told Bears fans.

“I don’t know that you can question a whole lot of what I said. We have gotten the better of them the last, I don’t know, 27, 28 times we’ve played them for the most part … A lot of times in situations like this, the trash talk is only going to be used if you’re getting after that individual that was trash-talking. So in order to trash-talk, you have to have a lot of confidence in what you accomplished and what you’re going to accomplish in the future,” Rodgers said, via ESPN.

Green Bay Packers quarterback Aaron Rodgers pulls the ball down and runs for a touchdown against the Chicago Bears Sunday, Oct. 17, 2021, in Chicago.
(AP Photo/David Banks)

The Packers are one of the top teams in the NFC again and don’t appear to be slowing down any time soon.

The 2020 NFL MVP has been battling a toe injury as well. He had the last week to heal with the bye. Rodgers said the time off was “really helpful.”