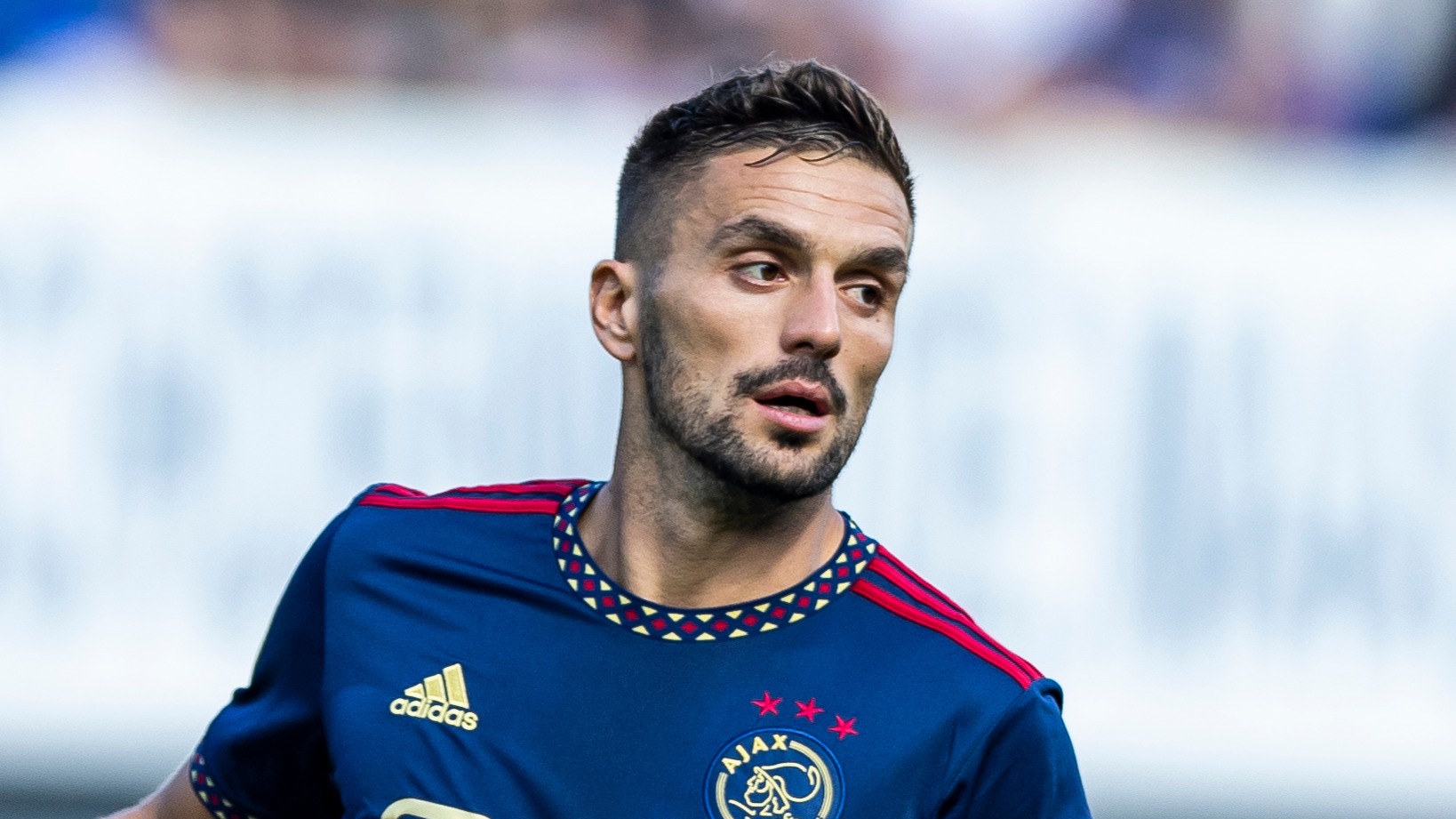 DUSAN TADIC was targeted at home by armed robbers last month, according to reports.

The Ajax star was getting out of his car after driving home when he realised things were wrong.

A series of Dutch footballers have been targeted by crooks looking to steal their watches.

According to Netherlands paper De Telegraaf, Tadic was getting home just after midnight on July 28 when the latest scary incident occurred.

They claim that he was met by two armed men wearing helmets as he got out of his car.

Tadic then reportedly tried to leave the scene, before becoming engaged in a physical altercation with his assailants. 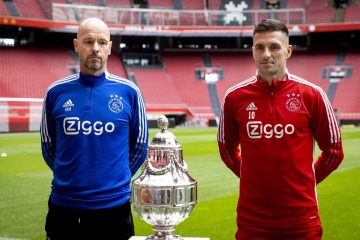 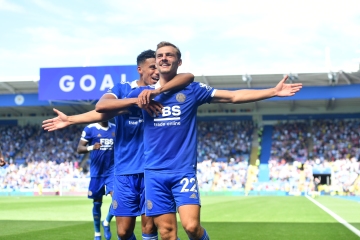 They add that the former Southampton star managed to pull down the visor of one of the crooks before slapping them.

Tadic has subsequently featured in his side’s opening two matches of the season.

The Serbian wore plasters on his right hand against PSV in the Johan Cruyff Shield just days after the attack.

Dutch football has been blighted by a series of frightening robberies.

PSV striker Eran Zahavi’s wife and three children suffered the horror of being tied up and gagged during a break-in last year.

The criminals made off with personal items and money, leaving Zahavi’s family emotionally scarred.

Zahavi subsequently missed a match, before saying: “I want to thank everyone for the support and pain they show towards my wife and children.

“It is important for us to make it clear that we appreciate this very much and feel very loved in the Netherlands.

“Yesterday the mayor of Amsterdam called and supported the family.”