And his blue England cap presented for playing in the tournament went for £145,000.

Ball was the youngest member of the World Cup winning team, aged 21.

The former Everton and Arsenal midfield ace died of a heart attack in 2007 aged 61.

His mementoes were sold in 2005 to businessman Edwin Davies, former owner of Ball’s hometown club Bolton Wanderers, who died in 2018. 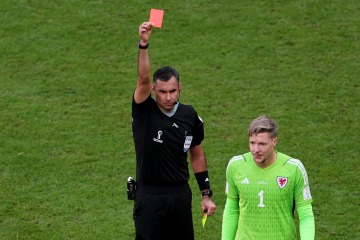 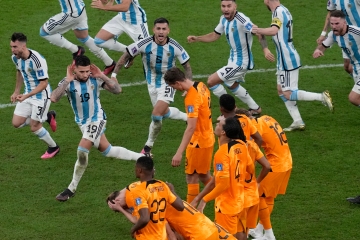 The sum paid for the medal by the successful bidder beat the previous record of £188,000 for Nobby Styles’s World Cup winner’s gong in 2010.

The three historic items went under the hammer at Tennants Auctioneers in Leyburn, North Yorkshire.

Keegan Harrison, a sporting specialist at Tennants, said: “It has been a privilege to handle such an important piece of English sporting history.

“It has been 56 years since that incredible match, but it is still very close to the hearts of all football fans.”

Brazil great Pele’s shirt from the first half against England at the 1970 World Cup went for £33,000 at the same auction.