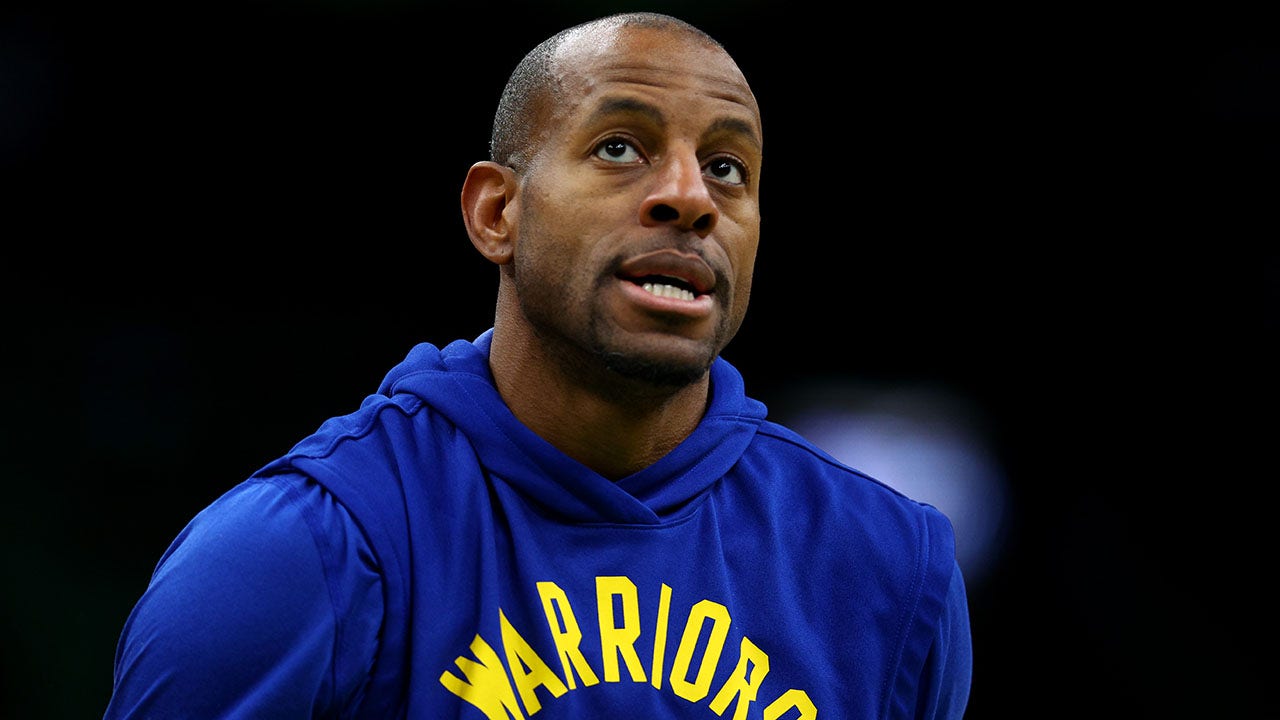 Andre Iguodala will return to the Golden State Warriors for his 19th and final NBA season, the four-time NBA champion announced Friday.

Iguodala, who has spent seven of his 18 seasons with the Warriors, made the announcement on his “PointForward” podcast.

Andre Iguodala, Draymond Green, Klay Thompson and Stephen Curry of the Golden State Warriors pose for a photo with The Larry O’Brien Trophy and The Bill Russell NBA Finals MVP Award after Game 6 of the 2022 NBA Finals June 16, 2022, at TD Garden in Boston.
(Joe Murphy/NBAE via Getty Images)

Andre Iguodala of the Golden State Warriors celebrates after Game 6 of the 2022 NBA Finals June 16, 2022, at TD Garden in Boston.
(Jesse D. Garrabrant/NBAE via Getty Images)

Iguodala said he considered himself retired for most of the summer until his teammates and the front office convinced him to return.

“I’m going to blame a few people,” Iguodala said. “Steph Curry is one person I am going to blame. But, as a group, I am blaming Draymond [Green], Steph, and Klay [Thompson]. Steve Kerr a little bit, Bob Myers, I think they just showed me a lot of love.

“They really helped me see my presence outside of physically playing basketball, but also I think Steve was a big culprit in terms of, ‘Listen, we really need you on the court.’ Draymond was big on that as well.”

Iguodala said he’s looking forward to mentoring the young players on the Warriors in his final season.

Andre Iguodala of the Golden State Warriors warms up prior to Game 6 of the 2022 NBA Finals at TD Garden in Boston June 16, 2022.
(Elsa/Getty Images)

“I’m looking forward to playing, but I’m also on [Jonathan] Kuminga, and I’m on Moses Moody and I’m on the young fellas,” Iguodala said. “I’m letting them know if I get on this court, you ain’t doing something right.”

“I’m letting you know now, Steph. This is the last one.”