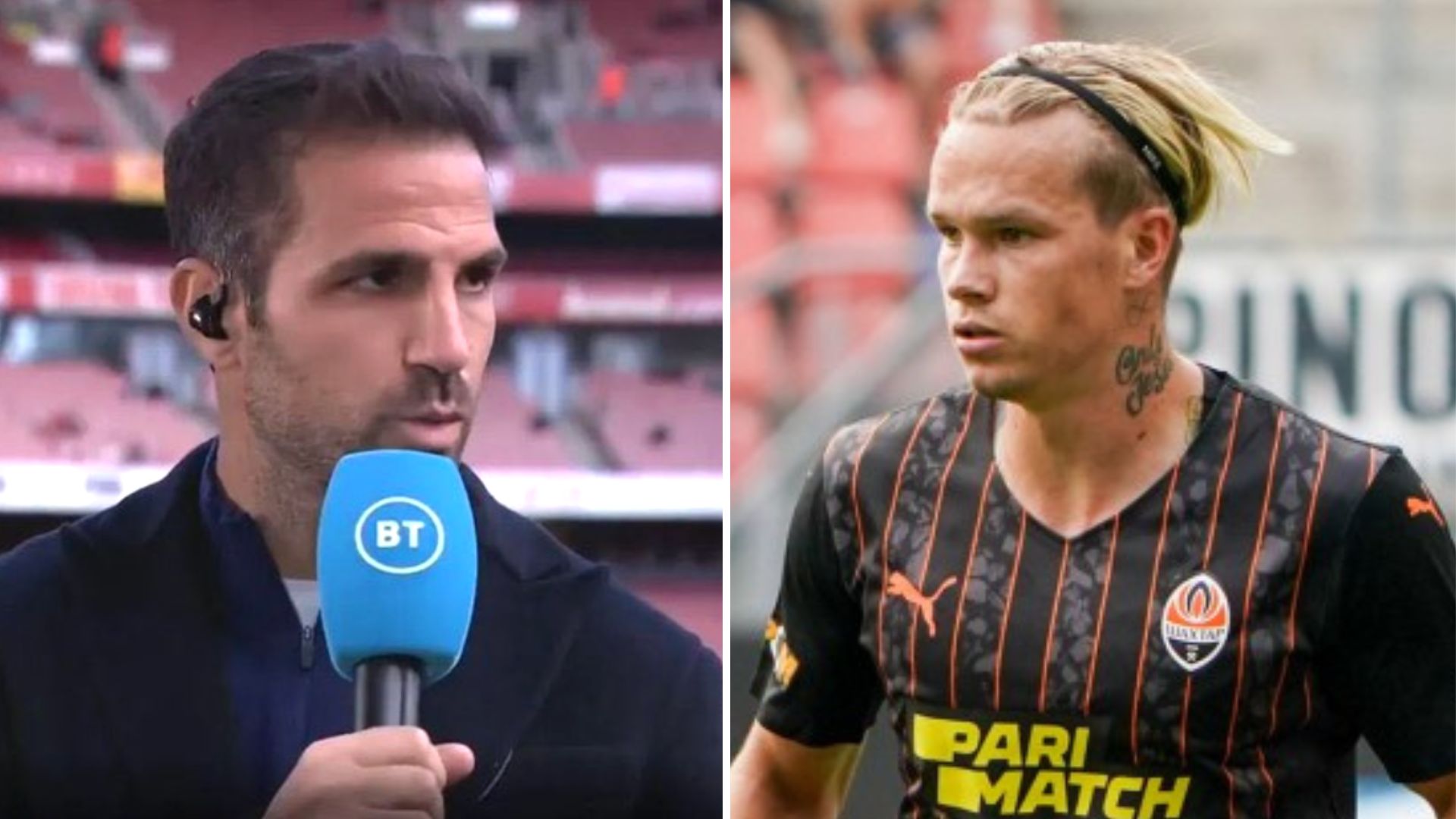 “They have to work a lot about this because in Italy the referees meet on Thursdays and stay together for three days to work together, to look at videos and try to improve.

“I don’t know if they do that in this country but it would be a good idea because the level is really high in the Premier League and we need the referee and the VAR to be the same.

“Every part of the situation in this country has to be at the top. I don’t ant to comment in the referee’s decisions, but everyone can see the images of what happened today.

“It was very difficult for us after the red card because we had three strikers in our team and the balance of the team was affected when we lost Royal.

“When you go down to ten and you are already 2-1 down, it’s not simple because you have to cut the number of strikers and try to find the best balance.

“Then you have to try to counter-attack or win set-pieces that can help you to achieve a draw.

“We were trying to make some substitutions but before we could get them onto the pitch Arsenal scored a third goal and after that it was very difficult for us.

“But if I have to make any complaints about the game, it was more about the first-half because we felt we had the possibility to win the game and needed to exploit the situation better.

“Every time we overcame Arsenal’s pressure, we had a lot of spaces but we always made a mistake with the final pass and that was why the game was still in the balance at half-time.

“Then we started the second-half by conceding a goal straight away and then the red card finished us.”