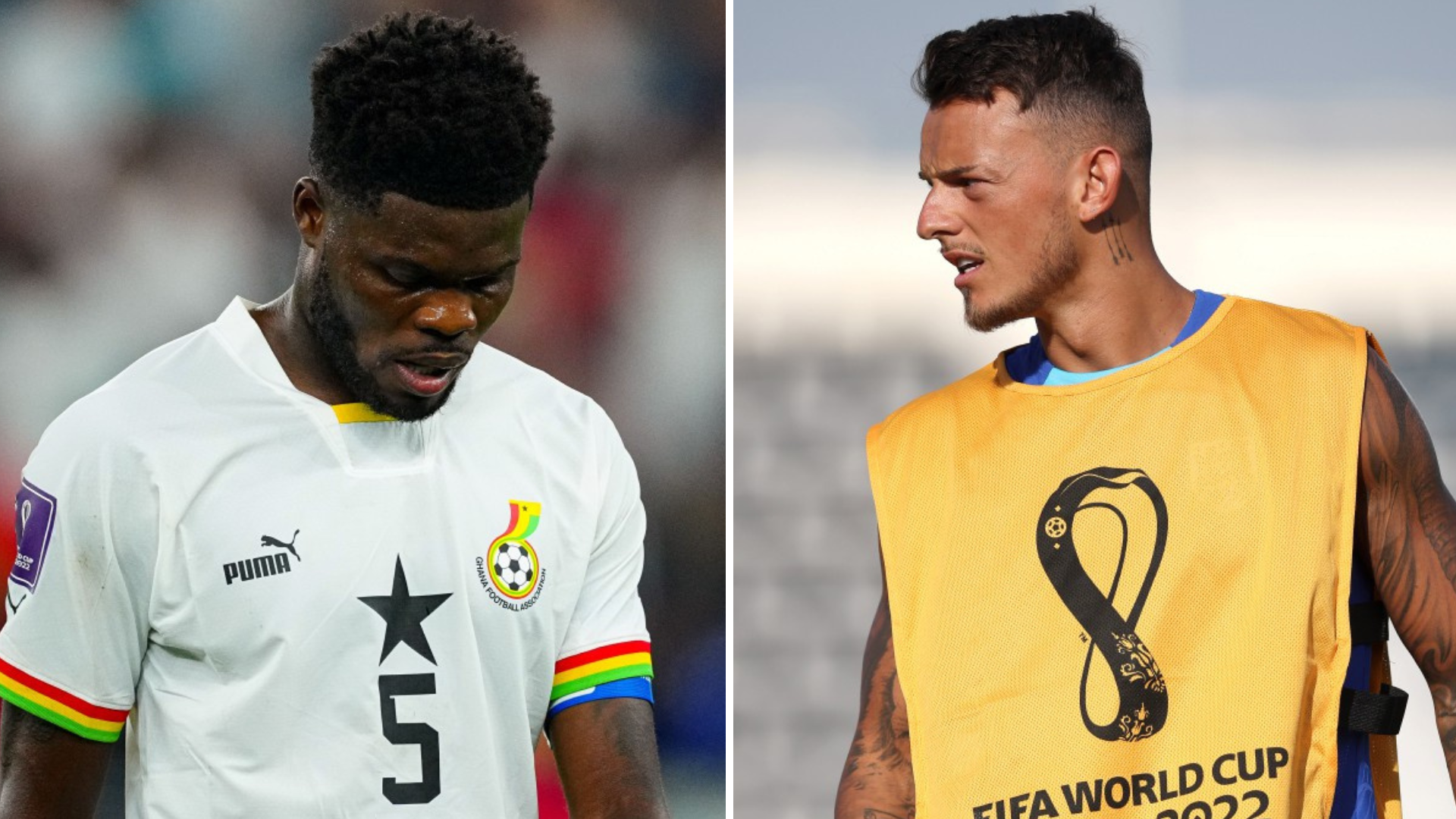 Martinez’s form before the World Cup mocked doubts over his 5ft 9ins frame in the Premier League.

And ex-Old Trafford left-back Evra told the Vibe with Five YouTube channel: “It’s because of his fighting spirit. That’s what United fans want to see – those players have to bleed for the shirt.

“People were talking about his height and I was laughing. When you play with that heart and passion, size doesn’t matter.

“When he gets the ball, he is so clean and composed. Mexico were pressing everywhere [in the World Cup Group C game] but every time he got the ball he was calm and playing forward. That’s what I love.

“Martinez puts the ball through the lines like Michael Carrick. That’s what he does and I love that. What a player, what a player.”

And Match of the Day pundit Wright, the Arsenal legend, said: “He’s got defensive quality that I haven’t seen at Manchester United for a while.

Not only his positioning but he passes the ball through the lines. He’s exactly what they’ve needed.

“Someone that doesn’t mess about, there’s no thrills with him, it’s just bang, good challenges. He’s been a really, really good signing. I didn’t think he was going to be as good as he’s been.”