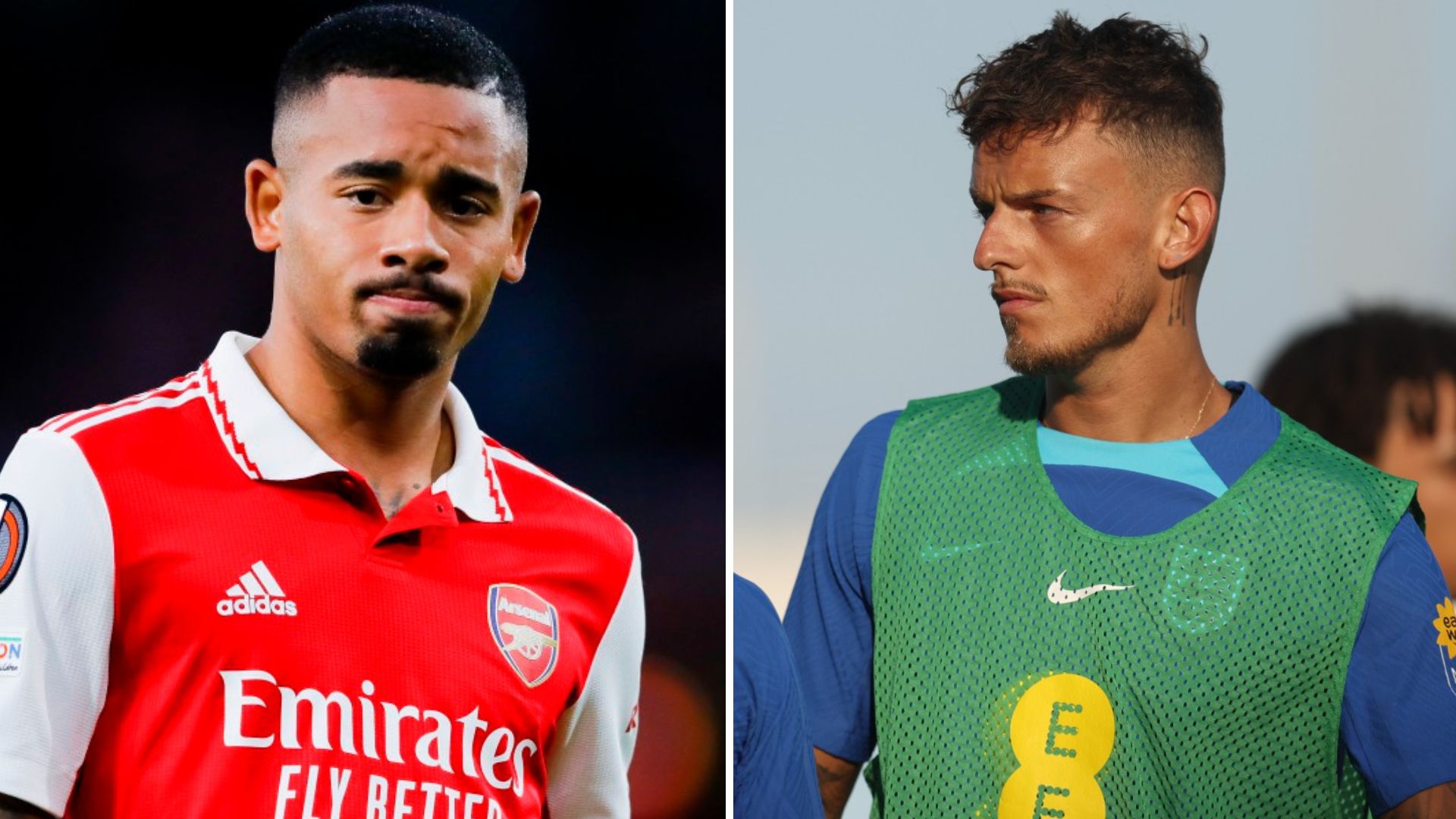 Arsenal beat Lyon 3-0 during a mid-season friendly at the Al-Maktoum Stadium as part of the Dubai Super Cup.

Eddie Nketiah stood out and proved he can fill in for star man Gabriel Jesus, who underwent knee surgery and may be out for three months.

A penalty shootout was held at the end of the game with an extra point on offer.

And third-choice goalkeeper Karl Hein stood out as he saved four spot-kicks to lead his team to another 2-1 victory.

Meanwhile, Arsenal look set for a bidding war over Porto ace Pepe ahead of the January transfer window.

The Gunners will lock horns with London rivals Chelsea over the forward’s signature.

The Brazilian has left scouts with “their mouths open” after some amazing performances.

According to A Bola, the 25-year-old is now being lined up for a big move to England.

But suitors will have to meet Pepe’s release clause, which stands at a staggering £65million.

Meanwhile, Mikel Arteta has hinted that he could dip into the January market following Jesus’ surgery, as per SunSport’s Jack Rosser.

The Arsenal star returned from the World Cup with Brazil following a knee injury and quickly went under the knife.

The North Londoners don’t have a return date for the striker but he could be out for up to three months.

Asked whether it would alter his January planning, Arteta said: “What we can do after that when we know the timescale better and we know when we can have him back we will look at the options and try to make the right decisions.

“I feel my squad is really good, and unfortunately we’ve had injuries, but we will see what we can do to be stronger.”

The Gunners have been dealt a huge blow to their title hopes with the Brazil international facing months out after surgery on his knee.

The North Londoners are keen on signing Mudryk but may have to rethink their plans as the 21-year-old winger is not a striker.

Arsenal spent £120m in the summer but only have one other out-and-out centre-forward in the squad, and that is Nketiah