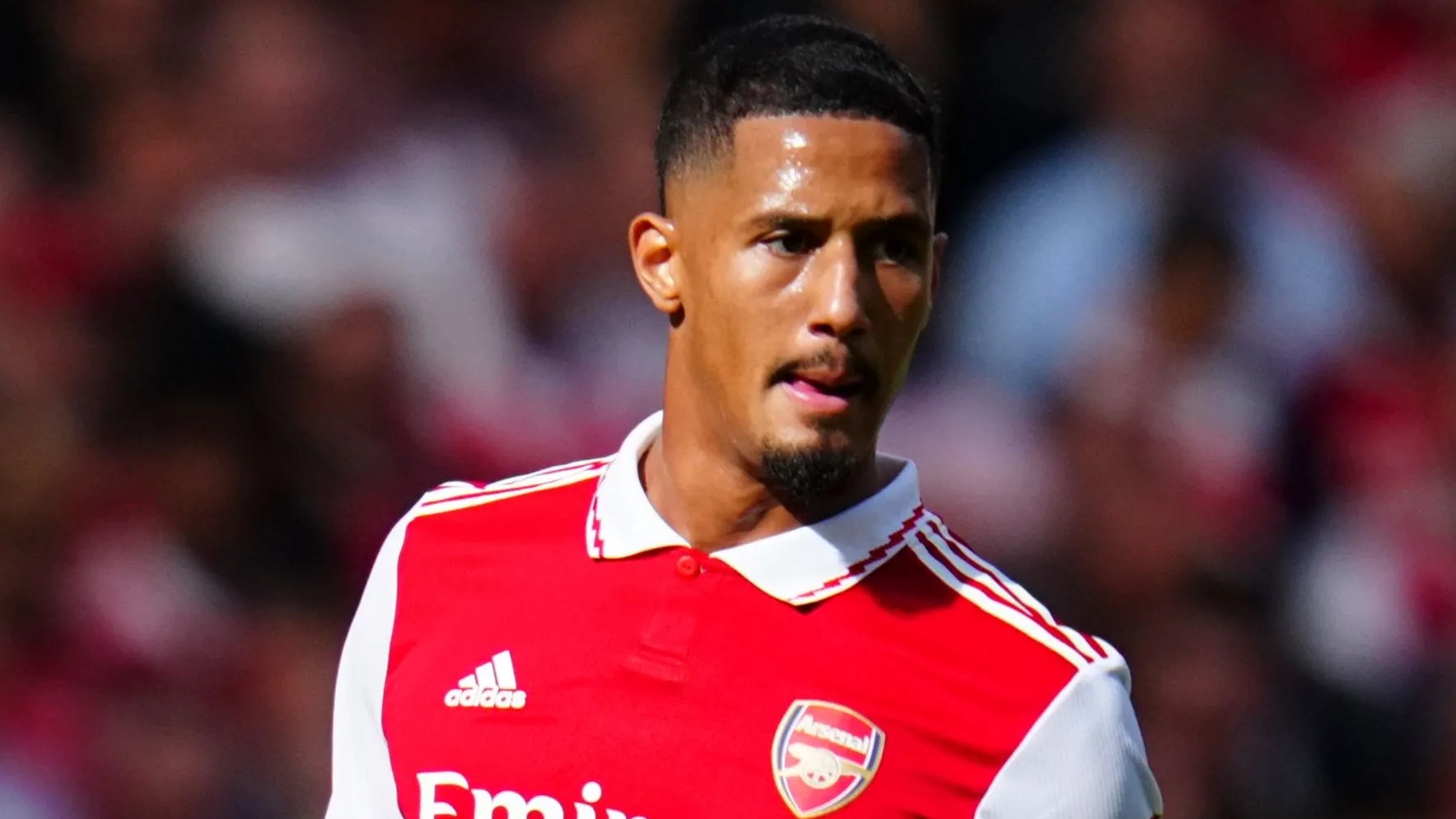 ARSENAL star William Saliba was lined up by Barcelona for a transfer over the summer.

Saliba, 21, has hit the ground running since breaking into the Arsenal first team this season.

However, speculation over the summer suggested the Frenchman may be allowed to leave due to Mikel Arteta previously snubbing him for involvement at Arsenal.

Consequently, rumours suggested he may leave the Emirates in favour of a transfer back to previous loan club Marseille or even Barcelona.

The latter were looking at Saliba as one option to bolster their defensive ranks, as reported by Fabrizio Romano.

But upon beating Chelsea to Jules Kounde, the Spanish giants cooled their interest in the Arsenal man. 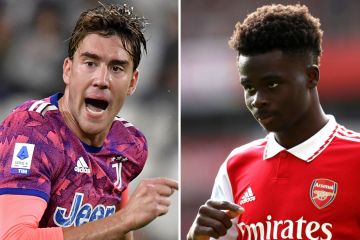 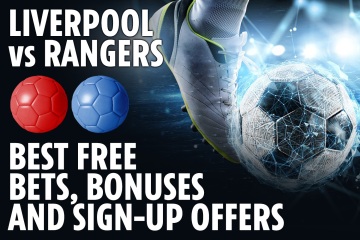 And as it has turned out, both clubs currently sit top of their respective divisions.

Barca are level on points with reigning La Liga and Champions League holders Real Madrid, while Arsenal have a one-point gap to Man City after beating North London rivals Tottenham in the derby.

More recently Saliba has been earmarked to sign a new contract at Arsenal.

When asked if a contractual agreement could be struck, he said: “Yeah, we will see. They talk a little bit. We will see.”

Saliba first arrived at Arsenal from Saint Etienne in 2019 for £27million.

After his arrival he was shipped out on loan on three occasions to allow him to develop, capping it off by becoming the Ligue 1 Young Player of the Year last season.

Cesc Fabregas – who is a co-owner of Serie B side Como – also levelled high praise at Saliba, declaring he could be an Arsenal defender for the next 20 years.