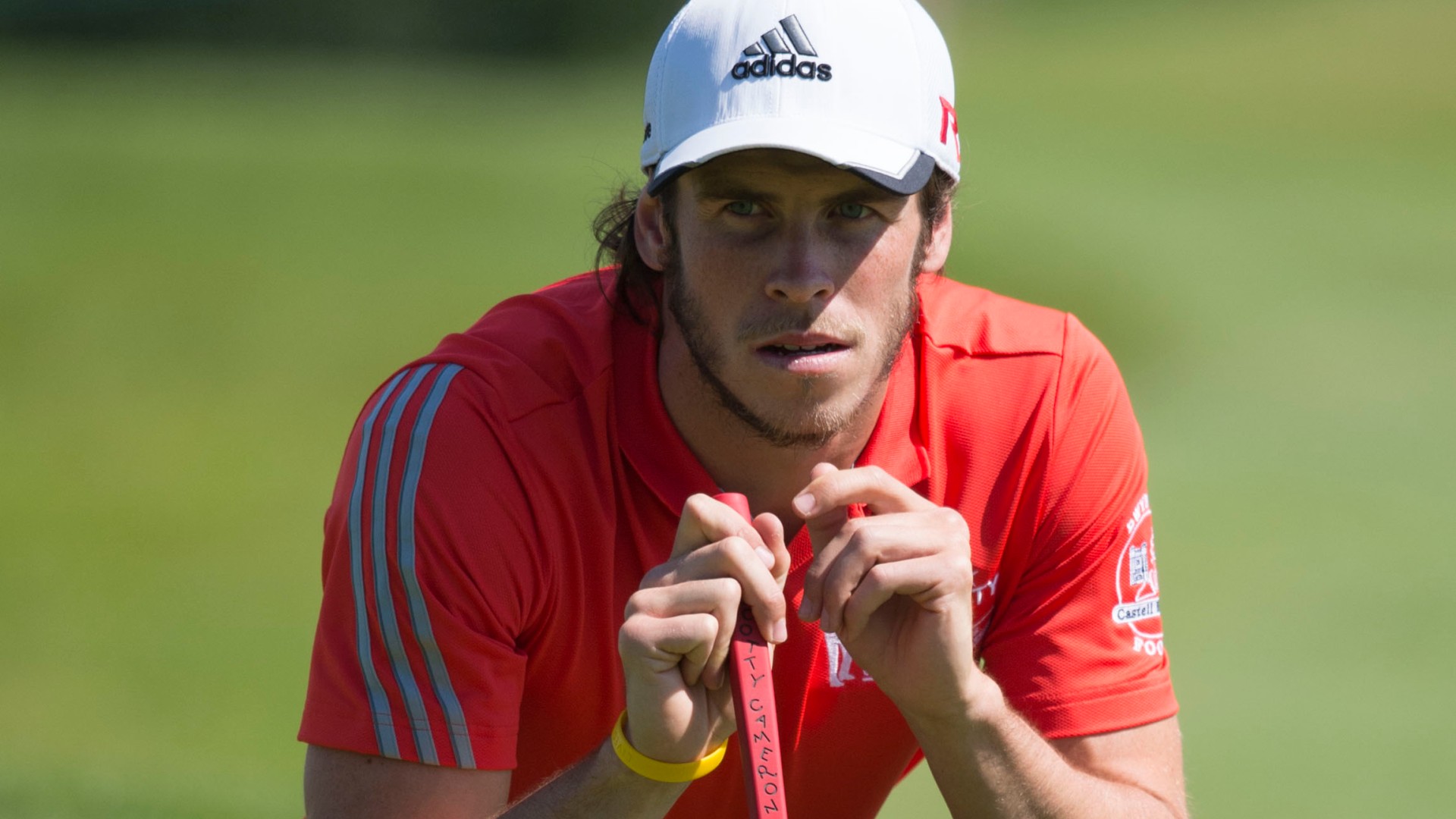 GARETH BALE appears to have banned himself off the golf simulator at Wales’ World Cup hotel.

The legendary forward, 33, secured his country a point in their Group B opener with USA on Monday.

Now he and his teammates are preparing for a crunch clash with Iran on Friday ahead of their final group showdown with England on Tuesday.

Bale has suffered a sore back and he is taking no chances out in Qatar – even if it means missing out on his other great love.

The now Los Angeles FC star is famed for his golfing exploits, and he would have been right in his element playing on the golf simulator machine at Wales’ base in the Middle East.

However, he is now leaving the swinging to others in the squad, despite winning the Daily Mail claiming that he had earlier won a “closest to the pin” competition amongst the players. 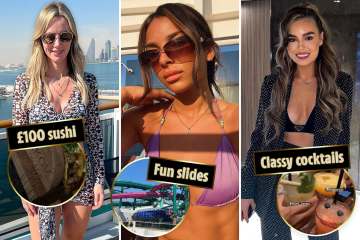 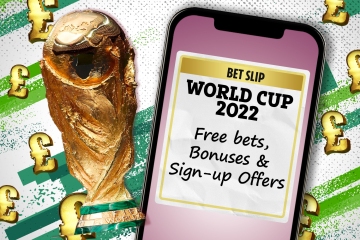 Welsh winger Harry Wilson, 25, revealed: “He hasn’t played as much closer to the game because I think his back might be feeling it a bit.

“But obviously when Gaz has a swing, he’s very good.”

Bale’s affection for golf even led to Welsh fans singing “Wales, golf, Madrid” about him during his latter years at Real Madrid.

When Wales qualified for Euro 2020 back in 2019, the players took to the pitch to celebrate in front of their fans.

However, Bale’s teammates brought a banner onto the pitch during a time where he was facing criticism from Real Madrid fans.

The flag referenced Bale’s preference for international football as well as his love for playing golf during his time in Spain, with there being prior heavy criticism for the amount of time he spent on the golf course and injury table for Los Blancos.

Speaking on the banner, Bale previously admitted: “I’d seen the banner a few weeks before.

“The boys had shown me and they said ‘if we do qualify, let’s try and find it and bring it out.’ I was like ‘do what you want but I won’t be going over to get it.’

“They brought it down, we were all celebrating as a team and I’m not going to not jump around with my teammates.

“It was a bit of banter. A bit of fun. People can see it how they like.”