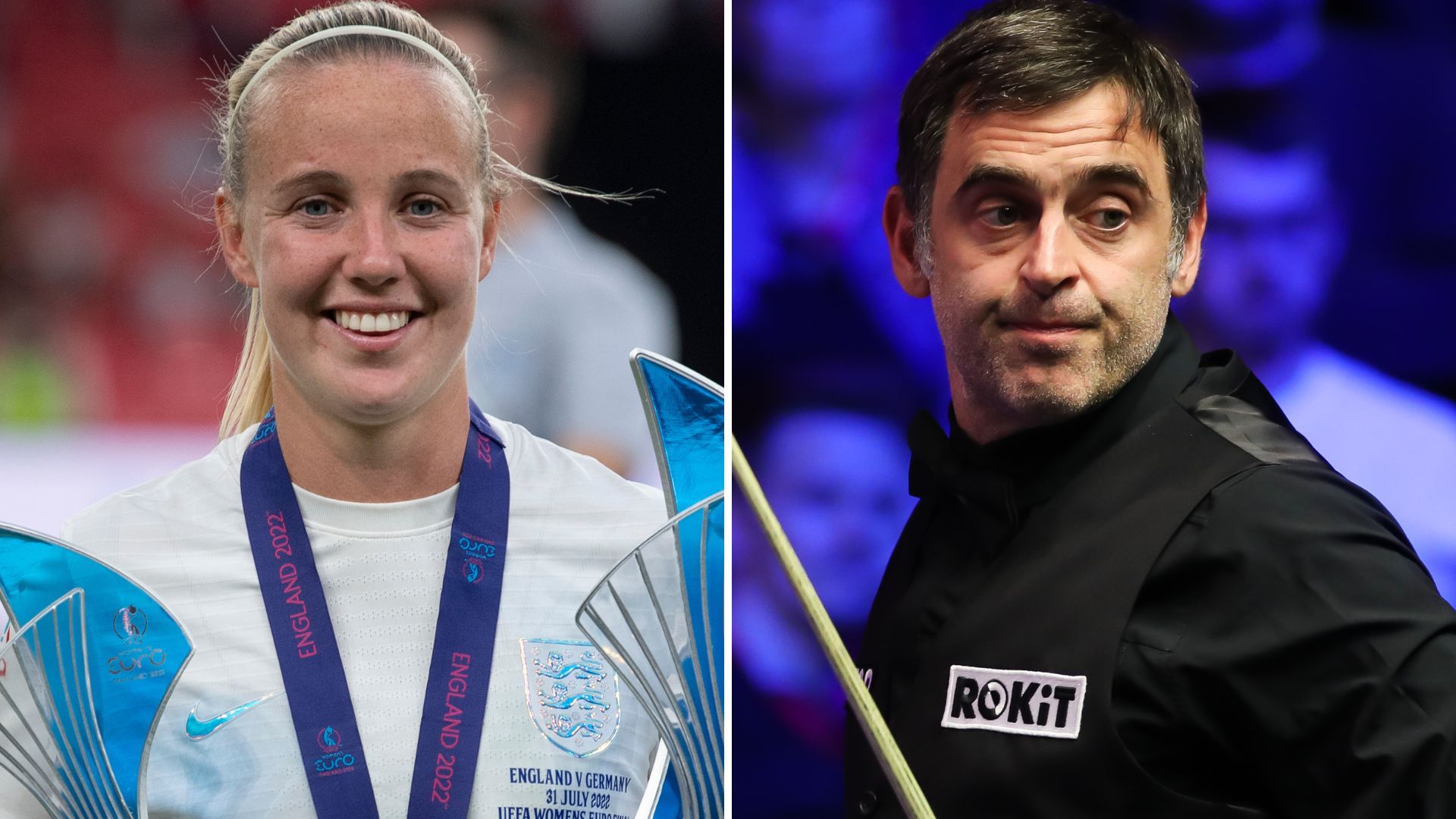 A STUNNING year in the world of sport will be celebrated in the BBC Sports Personality of the Year Award ceremony.

And the show will be taking place on a different date this year from its usual final Sunday before Christmas time-slot.

This year, BBC SPOTY has been forward to a midweek special in case England reach the final of the World Cup in Qatar.

BBC normally screen the event, in its 69th year, on the last Sunday before Christmas, although an exception was made in 2011.

But that date would clash with the World Cup Final in Doha on December 18.

So instead it is taking place the following Wednesday night. 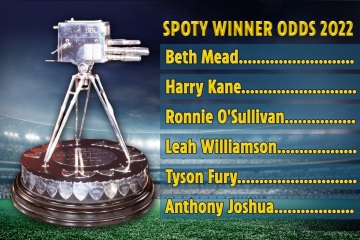 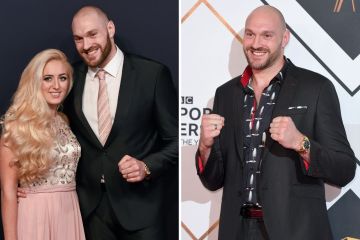 When is BBC Sports Personality of the Year?

The BBC Sports Personality of the Year 2022 takes place on Wednesday, December 21.

The ceremony will be live from BBC’s Media City UK in Salford.

What are the categories?

Sports Personality of the Year Award 2022

Who is the favourite to win?

That’s according to bookmakers Betfair, who’ve installed Mead as the dominant candidate at 4/9 following England’s triumphant Euro 2022 victory in July.