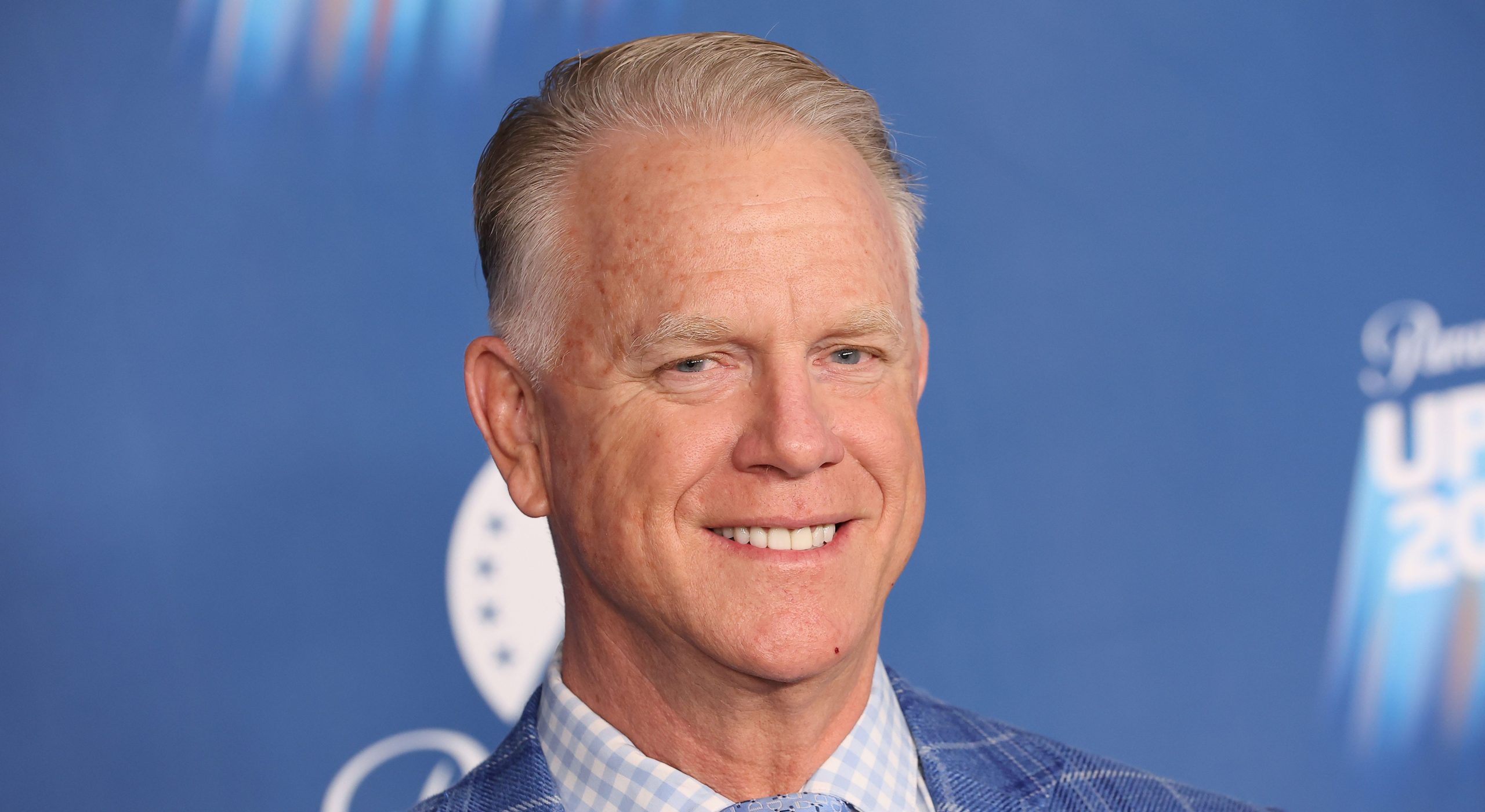 Former NFL star and current WFAN radio host Boomer Esiason was among those who ripped the U.S. government for arranging a prisoner swap exchanging Brittney Griner for a Russian arms dealer, Viktor Bout.

Griner was arrested and sentenced to prison for drug smuggling after she brought less than one gram of CBD oil into Russia in February. However, after a call to action by many to get Griner home, the White House finally announced that it had made the one-for-one prisoner swap with Griner and Bout, who is nicknamed the “Merchant of Death.”

While Esiason liked that Griner was released from Russian custody, he didn’t like how dangerous of a prisoner they gave up in the process.

There is also the fact that Marine veteran Paul Whelan, who is also in Russian custody, was left behind by President Joe Biden in this swap, something Dallas Cowboys defensive end Micah Parsons and many others pointed out.

“I’m telling you, more people feel that way than don’t,” Esiason said on the “Boomer & Gio” show Thursday morning. “I can tell you that right now. I know that we’re all happy that Brittney’s home, like we said earlier on. But when you think about the magnitude of what we traded to get back a WNBA professional athlete, and left a Marine sitting there, whose family has been trying for years to get him out of there with nothing, nothing from the U.S. government.”

In fact, Esiason is convinced that Russia used Griner as a way to get Bout out of prison in the U.S.

WHO IS VIKTOR BOUT, RUSSIA’S ‘MERCHANT OF DEATH’ FREED IN PRISONER SWAP FOR BRITTNEY GRINER?

“It’s not an even swap. It’s not,” he argued. “We all know what happened to Brittney should have never happened.

“We look so pathetic. And listening to our president talk about this is such a pathetic feeling. I want to be happy, but I can’t be.

“You got a guy who had a 25-year sentence, accused by the UN of getting involved in civil wars in Africa and killing millions of people, and you traded him for a WNBA superstar? Okay.”

Esiason’s co-host, Gregg Gionnatti, added, “You just gave up the Merchant of Death, for Chrissakes. You couldn’t get back two people?”

U.S. and Russian officials have expressed optimism in recent weeks about a potential deal for Griner. A top Russian official said last week that a deal was possible before year’s end.

“Moments ago, I spoke to Brittney Griner,” the tweet read. “She is safe. She is on a plane. She is on her way home.”

The swap for Bout was floated back in May. Bout was in the middle of a 25-year sentence in federal prison after he was convicted of conspiracy to kill Americans relating to the support of a Colombian terrorist organization.

The “Merchant of Death” moniker came from his notoriety for running a fleet of aging Soviet-era cargo planes to conflict-ridden hotspots in Africa.

Whelan has been jailed on espionage charges that his family and the U.S. government have said are baseless.