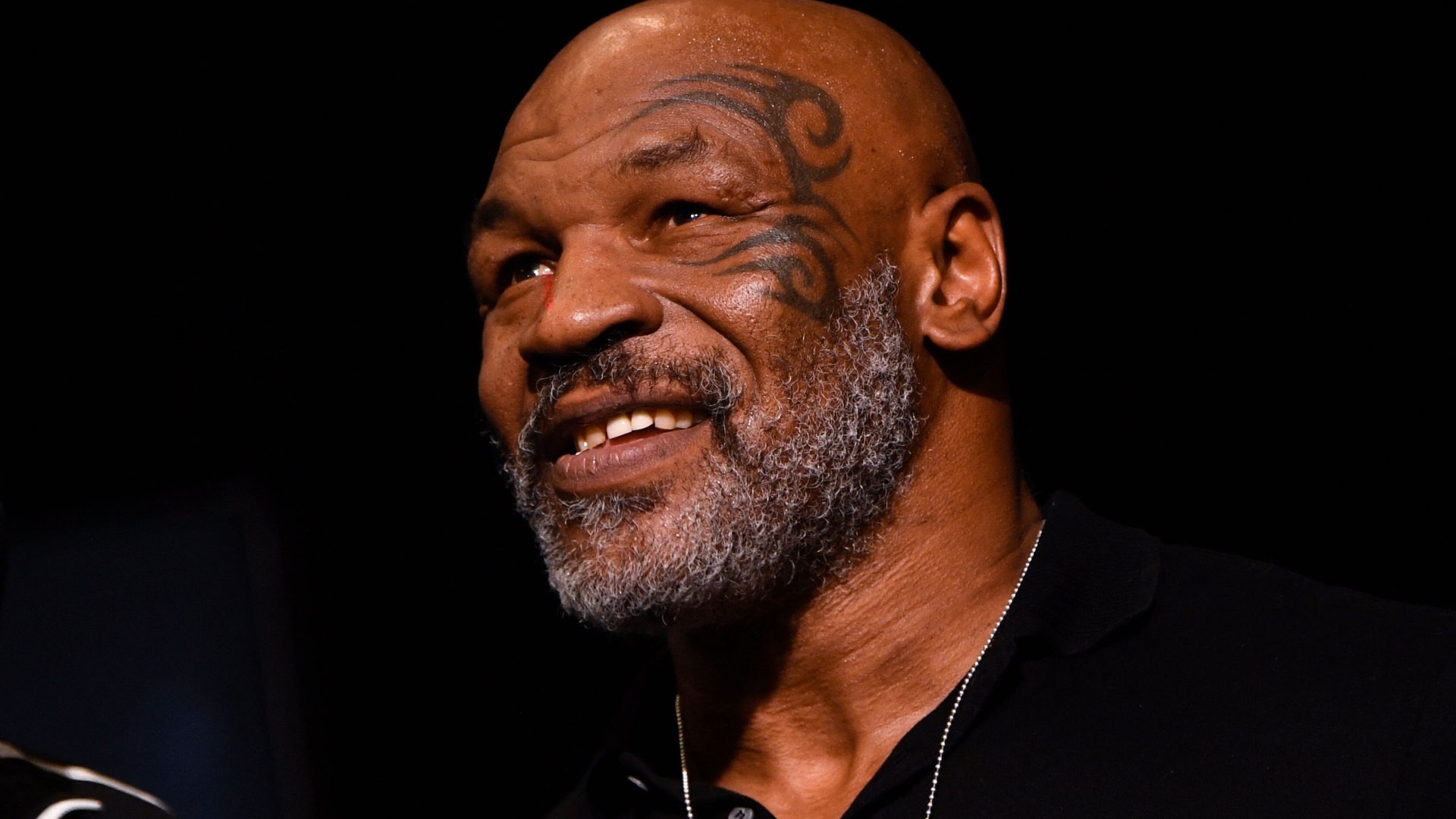 MIKE TYSON has slammed American streaming service Hulu for “stealing” his life story ahead of an upcoming series.

The broadcaster’s “Mike” is the most serious attempt to date at giving Tyson’s life and boxing career the cinematic treatment.

However, Tyson isn’t a fan of Hulu’s work, with the former world heavyweight champion complaining on social media.

Tyson says they are producing the unauthorised show without his consent.

He tweeted: “Hulu stole my story.

“They’re Goliath and I’m David. Heads will roll for this.” 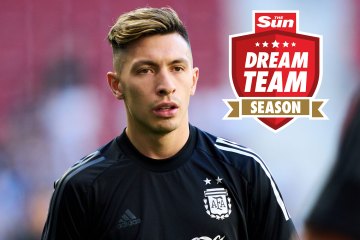 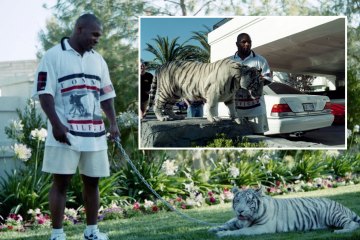 The 56-year-old also says he’s just someone Hulu executives “can sell on the auction block”.

Tyson wrote on Instagram: “Don’t let Hulu fool you. I don’t support their story about my life.

“To Hulu executives I’m just a [N-word] they can sell on the auction block.”

In a caption on that Instagram post, Tyson wrote: “Hulu is the streaming version of the slave master. They stole my story and didn’t pay me.”

Tyson also says Hulu tried to pay UFC president Dana White to take part in the series, which his pal turned down.

White “honours friendship”, according to Tyson.

Tyson said: “Hulu tried to desperately pay my brother @danawhite millions without offering me a dollar to  promote their slave master take over story about my life.

“He turned it down because he honours friendship and treating people with dignity.