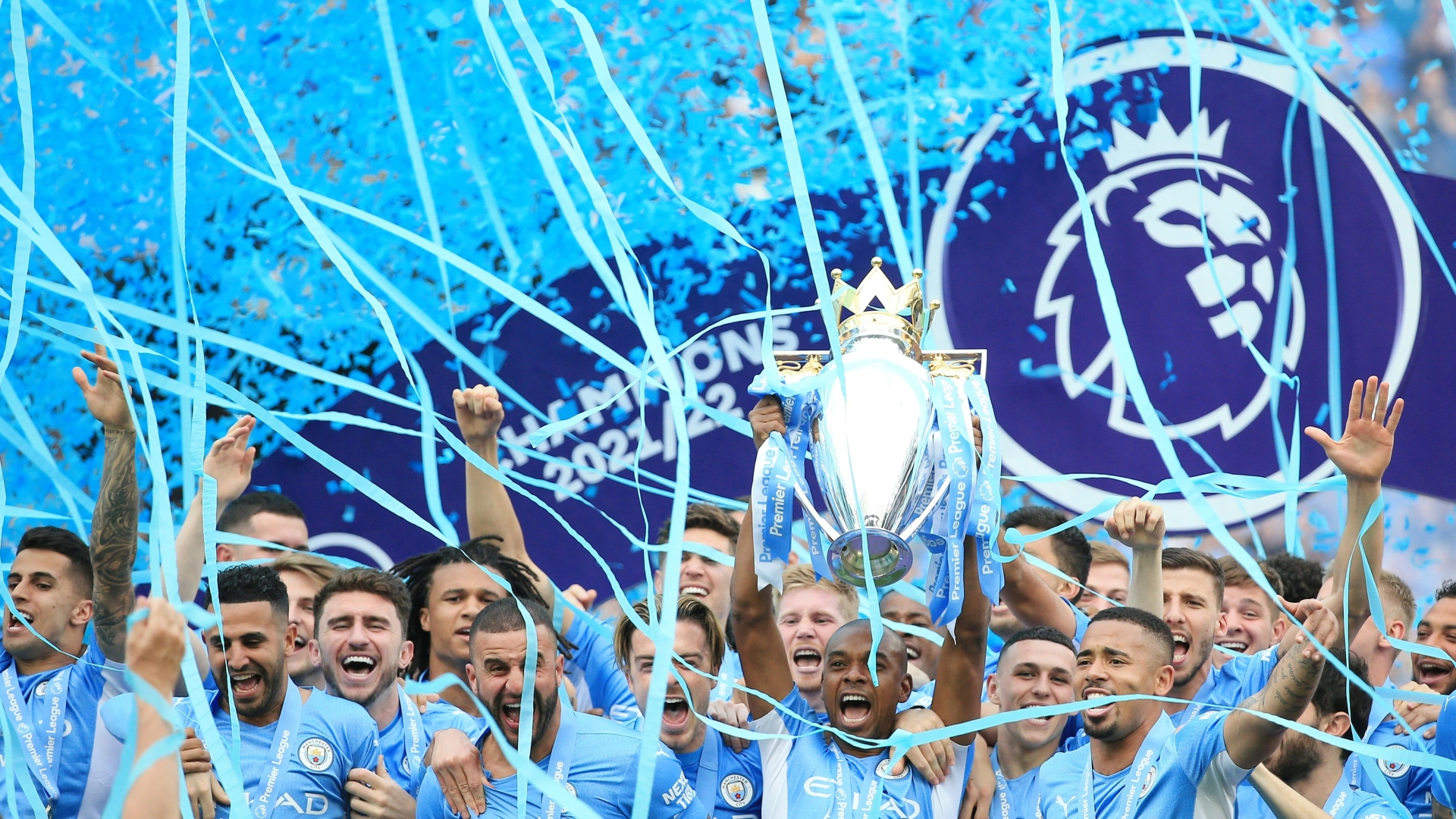 IN the eyes of most of the world, the most enviable thing in Britain is the Premier League.

It beat the BBC, our universities, Rolls-Royce and many other famous institutions in a recent ‘Icon Index’.

I can’t say I’m taken aback and it comes as no surprise either that foreigners want at least a piece of it. Some want whole chunks.

EFL leaders are at the head of the Oliver Twist-like pleas for “more please” — although their “please” is not all that audible, not even a whisper really as some practically regard it as a right.

They’ve made demands so loudly and so often the government is now convinced football needs an independent regulator, a sort of deity who divvies up Prem cash even more than it currently is.

Let’s not forget the Prem already gives away over 15 per cent of gross revenue — a whopping £1.6BILLION over the next three years. No other industry or sporting organisation in the world does that. 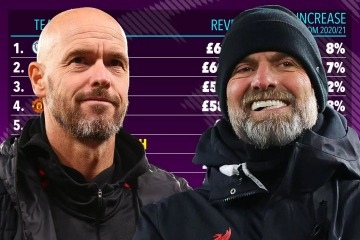 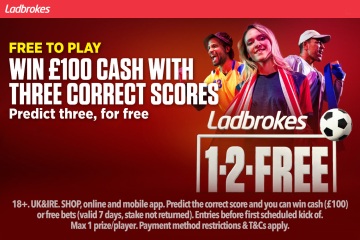 I’m not against a bigger share as such, provided EFL clubs introduce stronger financial regulation based on sustainability.

On average, Championship clubs spend 100 per cent of turnover on wages, so they are all loss-making!

But experience of government interference in controversial matters only promises more confusion and anger.

It is like VAR dealing with handball in the box — sound on paper but baffling in practice.

Big-money clubs in Europe want a bigger share of Prem pie, too. Hardly a surprise.

They look at our £10bn revenue last season and, of even more concern to them, evidence this week from a Deloitte report on football finances that showed 11 Prem clubs are in the world’s top 20 earners and Manchester City now lead with £619m revenue from the 2021-22 season.

Fifa must froth at the mouth at these figures and takings at major clubs across the whole of Uefa.

They dressed up resentment in terms of needing more money to spread the gospel of football across all 211 members worldwide.

This poses as another laudable objective but Fifa territories include countries who must have more pressing priorities than posh HQs and smart cars for representatives?

Some of us, well the English of us, have concerns about the increase of foreign players and managers, irresistibly tempted by the Prem.

There is at least one first-team squad with only three English players.

As for owners, 13 of the 20 clubs have no English representation and this surely will increase as Middle East and American interest in the massive turnovers increase.

Even last season bottom club Norwich earned £100m before they received £44m in one of three parachute payments.

There’s a “demand” parachute payments are drastically cut, but these calls are from people who do not understand football finance.

It is simple. If you’re promoted and want to try and stay in the Prem you must spend big on players, and therefore on players’ salaries.

And if you get relegated you cannot simply walk away from their contracts so you need the parachute payment to pay for the heavy burden of these salaries when you have to rely on reduced earnings in the EFL after you go down.

Without it, relegated clubs go into administration, or worse, bankrupt.

If you cannot count on parachute payments, you cannot take on new players’ contracts in the Prem.

That means you will not only be uncompetitive and likely relegated, you will contribute nothing to the competitiveness of the division.

If you roll that movie forward — how long before there is a call to cut the 20 clubs to 18, on the basis the promoted ones are contributing little or nothing to the league?

Money also seemed to be on the mind of Javier Tebas, the head of La Liga, who this week moaned that the Prem’s spending in the transfer market — £1.92bn last summer — is unsustainable.

If he takes a closer look he will find the secret of the Prem’s success lies in high-class competition, with 97 per cent capacity crowds, a global audience of 4.7 billion people — and they can’t all be wrong! 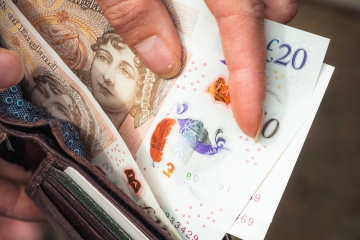 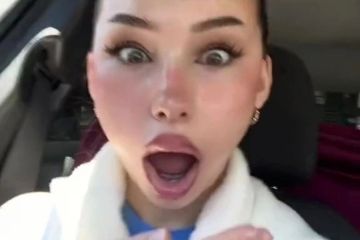 The trick, and the government would be wise to remember this, is to ensure the English top-flight remains as strong as possible.

It must be as competitive as possible so that it can continue to step in and help the charities, the EFL, the FA, grassroots, the PFA and endless other good causes for many years to come.

Hong Kong criminalizes CBD and ranks it alongside HEROIN and cocaine