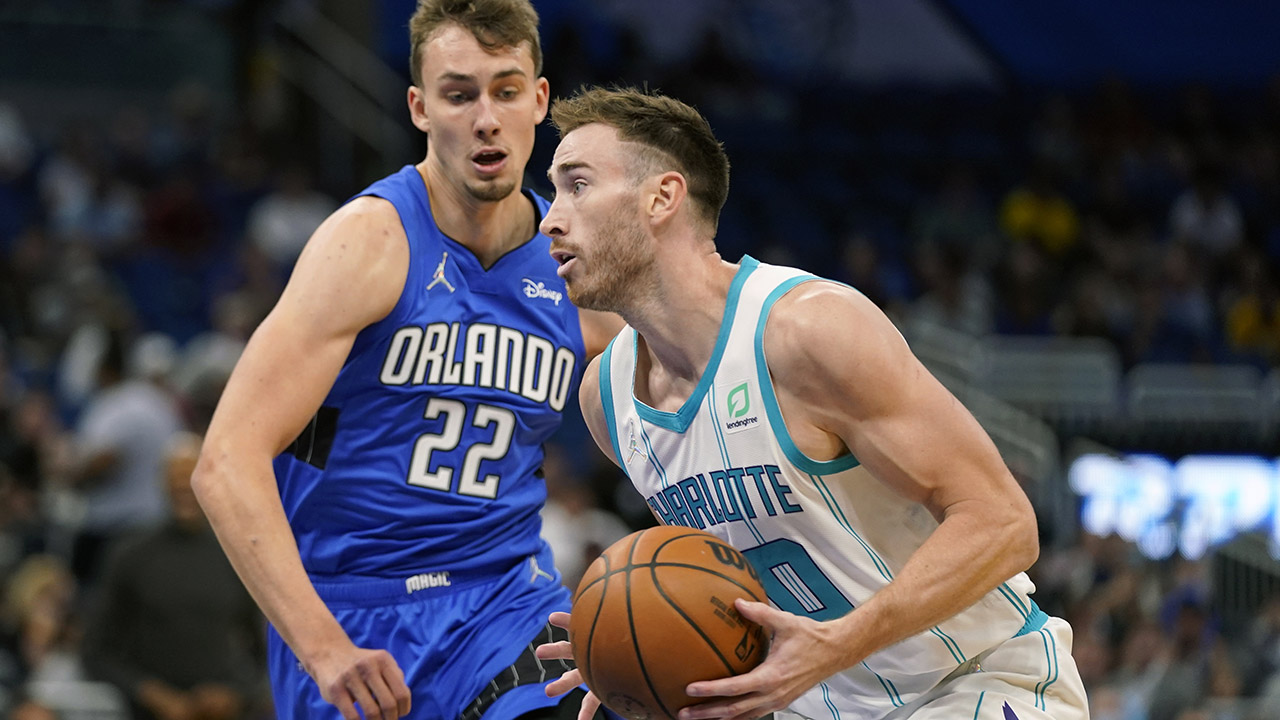 Bridges, who scored 30 or more points for the third time in four games, hit a 3-pointer with 1:02 remaining to put the game away for the Hornets, whose only loss of the season came in overtime against Boston on Monday night.

Cole Anthony led Orlando with 24 points and six assists. Wendell Carter Jr. added 20 points and 10 rebounds for the Magic, who committed eight turnovers in the fourth quarter after leading for most of the game.

Jalen McDaniels came off the bench to score 16 points, hitting a 3-pointer to put Charlotte ahead for keeps with 8:18 left. LaMelo Ball followed quickly with another 3-pointer, and Bridges returned to the court to help the Hornets stay ahead.

After the Hornets erased an early 12-point Orlando lead, Bridges and Hayward combined for 21 points in the second quarter to help the Hornets lead 64-61 at halftime.

Anthony and Gary Harris rallied the Magic to an 85-77 lead in the third quarter, but Bridges responded with eight straight points for Charlotte.

Hornets: Bridges is shooting 53% for the season (44 for 83). … G Terry Rozier (sprained left ankle) worked out Wednesday and is hopeful of playing Friday. … F P.J. Washington missed a second game with a right knee sprain.

Magic: The Magic are 55-56 all-time against Charlotte, having lost 19 of the last 26 meetings. … Rookie Jalen Suggs, who had eight points and five assists, is shooting 29% (18 for 63) after five games. … F Chuma Okeke (hip), G Michael Carter-Williams (ankle) and G E’Twaun Moore (knee) have yet to play in the regular season, though none of the injuries is considered long-term.

Hornets: At Miami on Friday night.

Magic: At Toronto on Friday night.