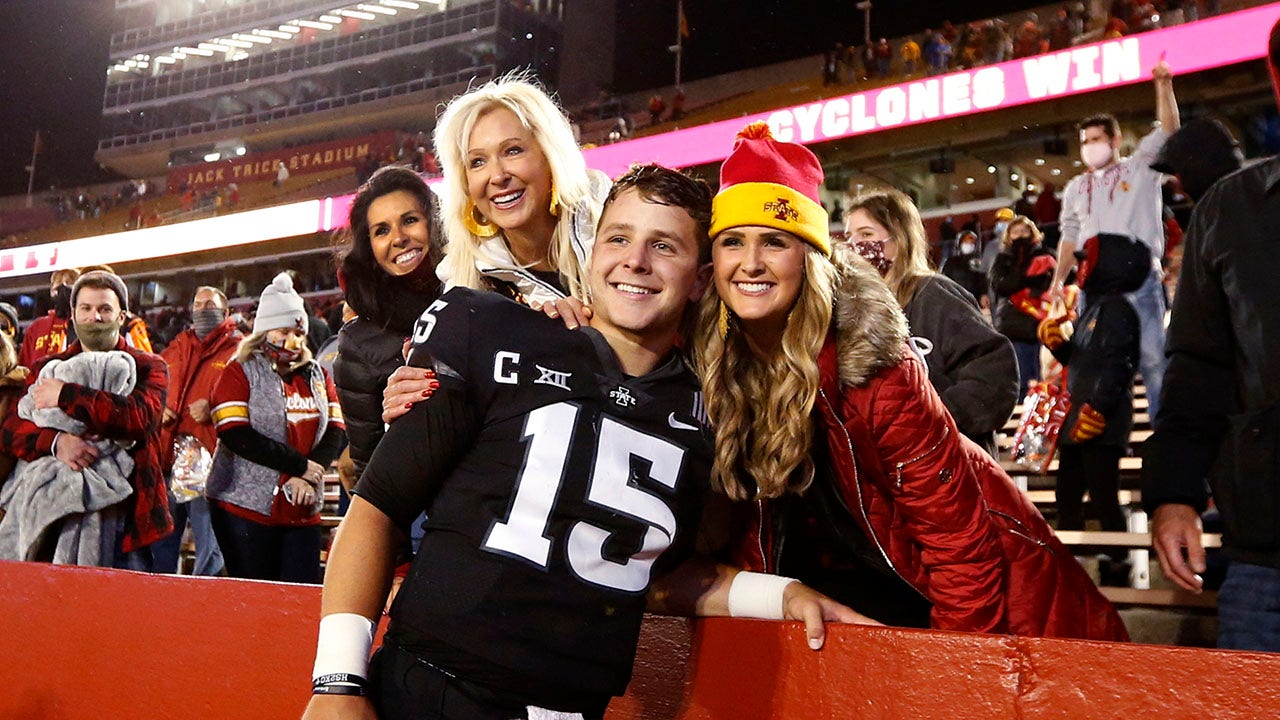 San Francisco 49ers rookie quarterback Brock Purdy has received overwhelming support from his team in the wake of Jimmy Garoppolo’s season-ending injury, but the biggest vote of confidence – and likely the most meaningful – came from his mom.

Purdy threw two touchdown passes to lead the Niners to a 33-17 victory over the Miami Dolphins on Sunday after Garoppolo went down in the first quarter with a foot injury.

Head coach Kyle Shanahan said after the game that Purdy “did a hell of a job,” while veteran linebacker Fred Warner added, “I got all the confidence in the world in Purdy.”

However, Purdy’s mom, Carrie Purdy, also joined the conversation with her own meaningful message.

“We Love You Brock Purdy & are So Proud of You!” she wrote on Twitter. “Congratulations on Your 1st Win against The Dolphins! God Bless You #13…See You Next Week! Love Mom & Dad!”

Despite being the final pick of the 2022 NFL Draft, “Mr. Irrelevant” now becomes the 49ers best chance of finishing out the season strong.

San Francisco won five straight games to establish themselves as one of the top contenders in the NFC, but another injury to a starting quarterback this season means Shanahan will need to rely on a third string quarterback for the fourth time in six seasons.

Jimmy Garoppolo, #10 of the San Francisco 49ers, attempts a pass during the first quarter against the Miami Dolphins at Levi’s Stadium on Dec. 4, 2022 in Santa Clara, California.
(Ezra Shaw/Getty Images)

“I do also believe our team is built for this,” Shanahan said Monday. “We’re going to go out there and play football the best we can every week. That’s all we’ve done so far and that’s we’re going to continue to do moving forward. I think anyone who’s seen Brock in this building looks at Brock in that position and doesn’t think any differently than we have all along.”