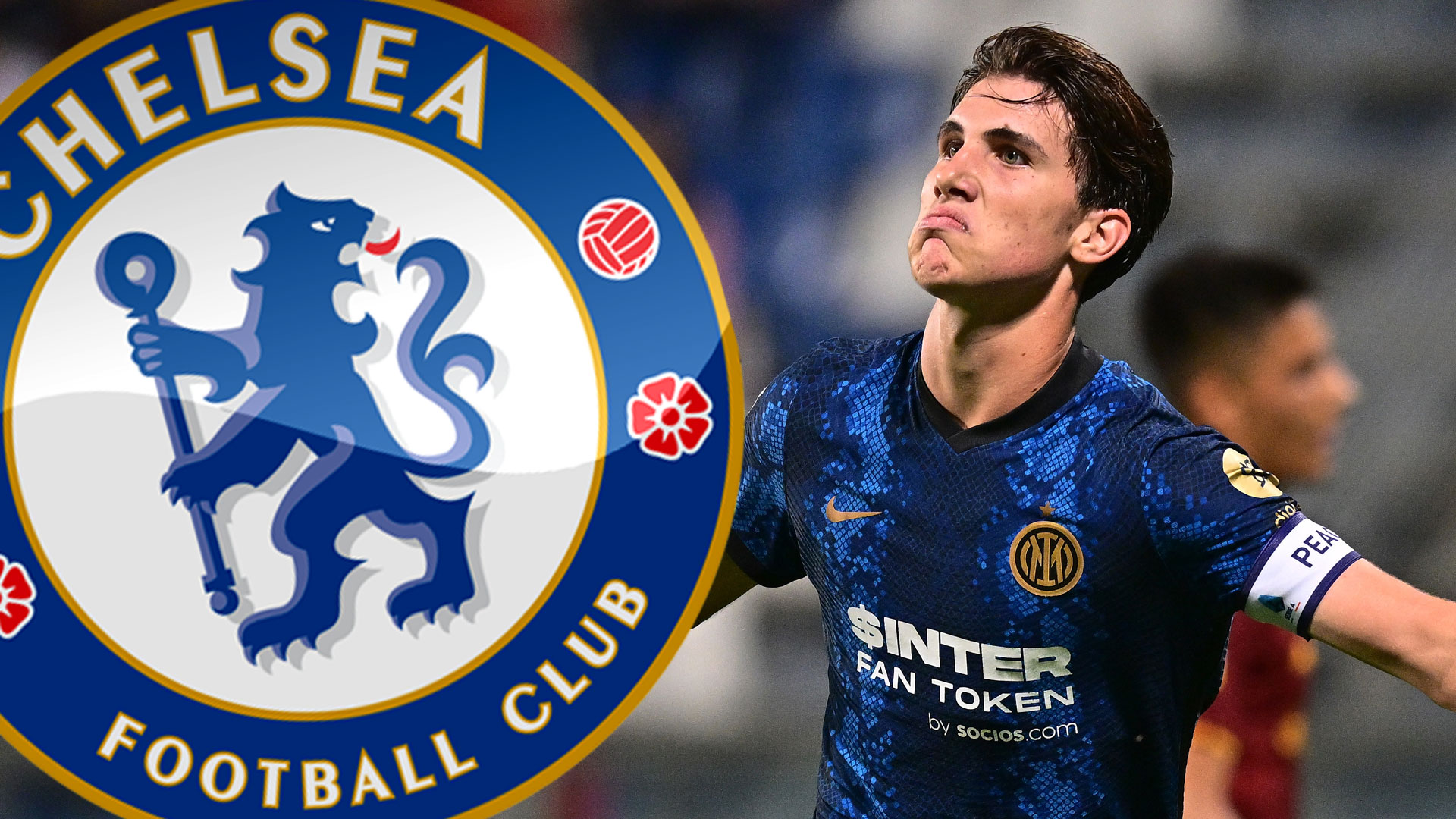 CHELSEA are set to have a £12million bid accepted for Inter Milan youngster Cesare Casadei, according to reports.

The Blues are keen to sign the Italian prospect and have already had two bids worth under £10m rejected.

Casadei, 19, is yet to feature for Inter’s first team but is regarded as one of their finest young talents.

The Serie A side have been keen to include a buyback clause in a deal with Chelsea, although the Blues have resisted.

According to the Standard, the two sides are set to settle upon a £12m fee.

The midfielder will initially play for Chelsea’s Under-21s although could soon graduate to the first team squad. 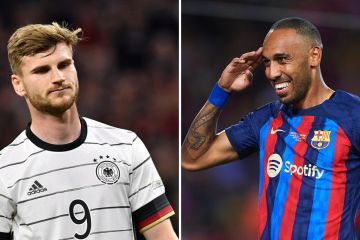 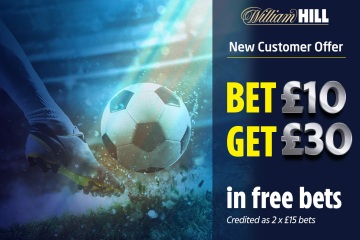 He appeared on Inter’s first-team bench once last season for a match against Sassuolo.

Casadei was a regular in the Uefa Youth League, while he scored 13 goals in 29 Primavera appearances for Inter’s Under-19s.

He is also a mainstay of Italy’s Under-19s side.

Chelsea have been busy recruiting for their Under-21 side after only narrowly avoiding relegation from the PL2 last term.

Wonderkid Carney Chukwuemeka has arrived from Aston Villa in a £20m deal.

While they have also signed Omari Hutchinson from Arsenal and Eddie Beach from Southampton.