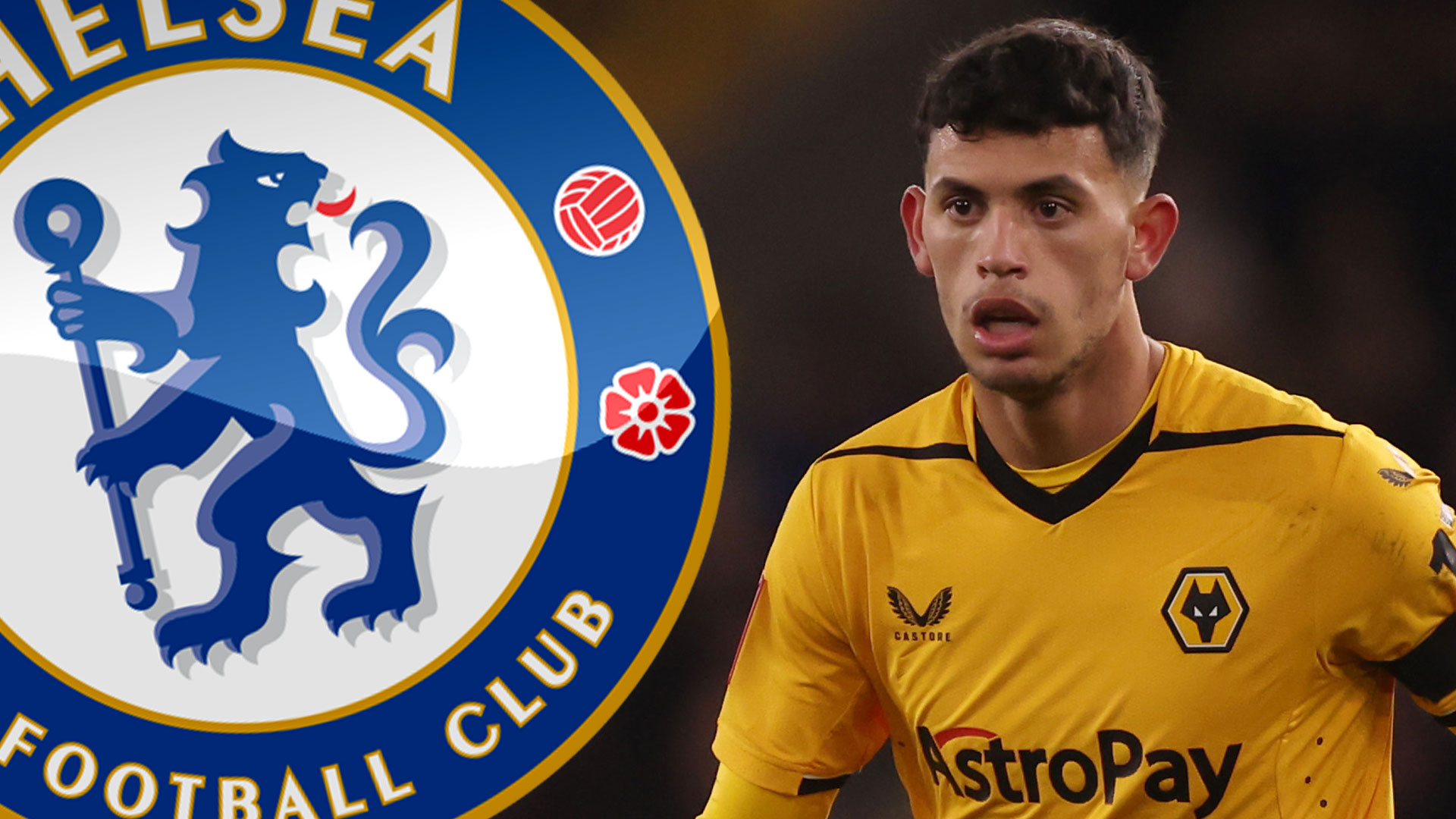 The 24-year-old became the Molineux club’s record-signing last summer in a £42m deal from Sporting Lisbon.

Despite the struggles of Wolves this term, he has been the standout performer.

Brazilian-born Portuguese international midfielder Nunes has attracted a host of admirers with his displays.

We reported earlier this month how Liverpool are plotting a swoop for him at the end of the season.

Jurgen Klopp is desperate to revamp his midfield and wants Nunes and Dortmund’s Jude Bellingham. 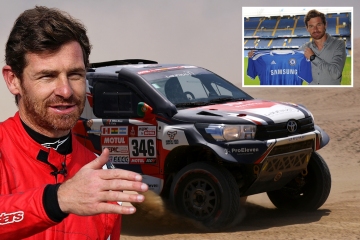 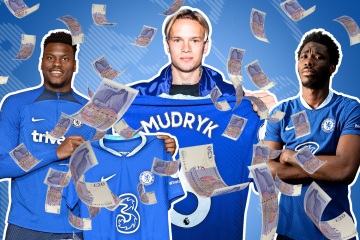 Now The Telegraph is reporting that Chelsea are ready to compete with the Anfield side for his signature in the summer.

They claim that Nunes “is on the list of possible signings” but Wolves will not let him go cheap.

The ace, who featured twice for Portugal at the World Cup, “is expected to cost at least £55m”.

Chelsea boss Graham Potter has had to do without the injured N’Golo Kante since taking charge and fellow midfielder Jorginho is expected to depart once his contract expires.

Now the middle of the park is allegedly “an area targeted for additions during the next two windows”.

He said: “We can say that Matheus is our player, he’s a Wolves player and he’s happy to be here.”