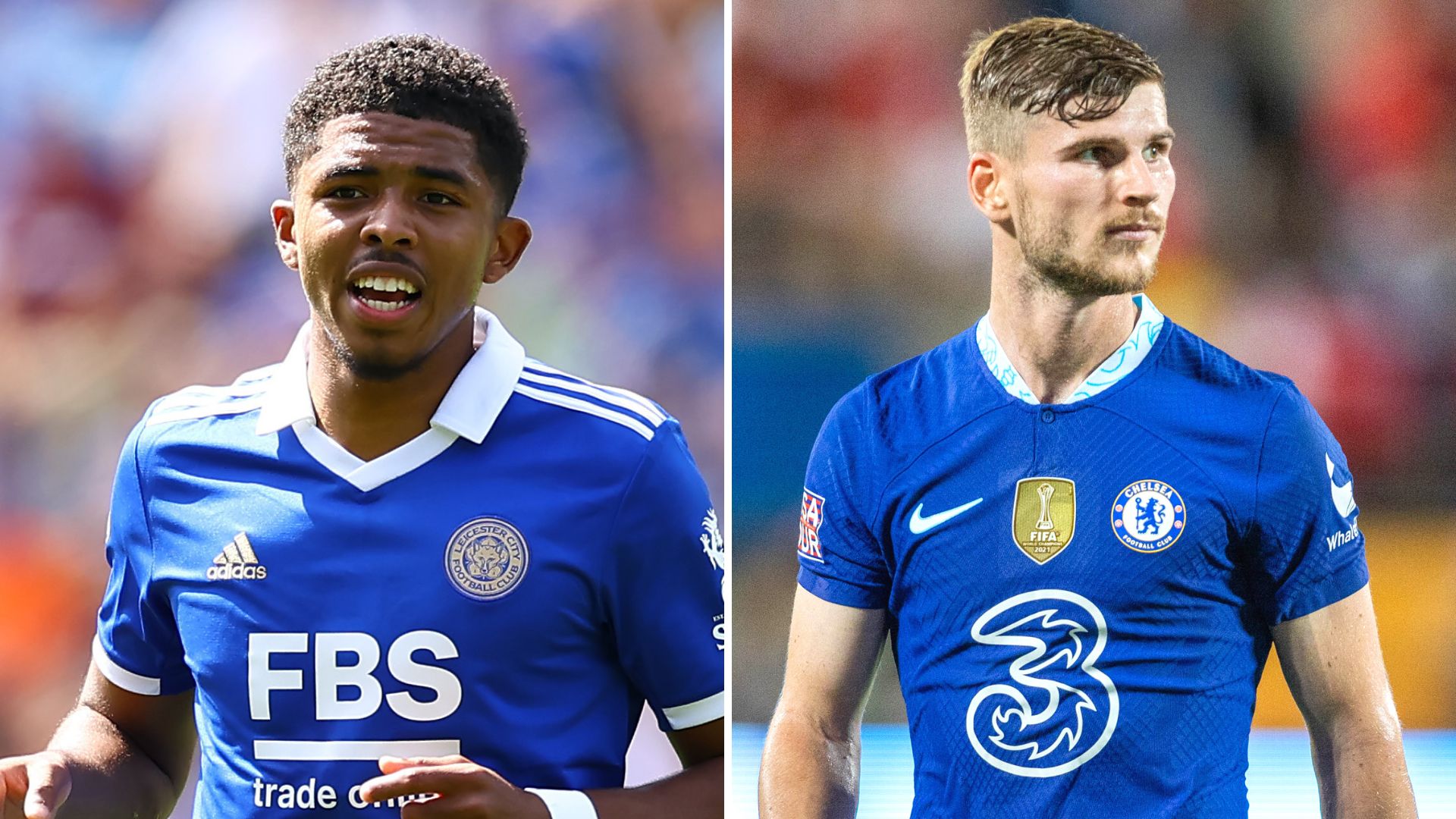 Toon fans are stout of this world

Geordies are the largest fans in the Premier League, a poll found.

Beer and pie-loving Newcastle United supporters have waistlines of 38½ inches on average.

Brighton fans are the slimmest at just 30in.

Leicester City fans are the second tubbiest with 38in waists, and Wolverhampton Wanders supporters are third on 37½.

Bournemouth are the second slimmest at 32in in the survey by freebets.com betting site.

Spokesman Tim Agnew said: “It is pretty clear who ate all the pies — it is Newcastle fans.

“But what really surprised us is just how slim the south coast supporters are, with Bournemouth and especially Brighton fans being super slimline.”