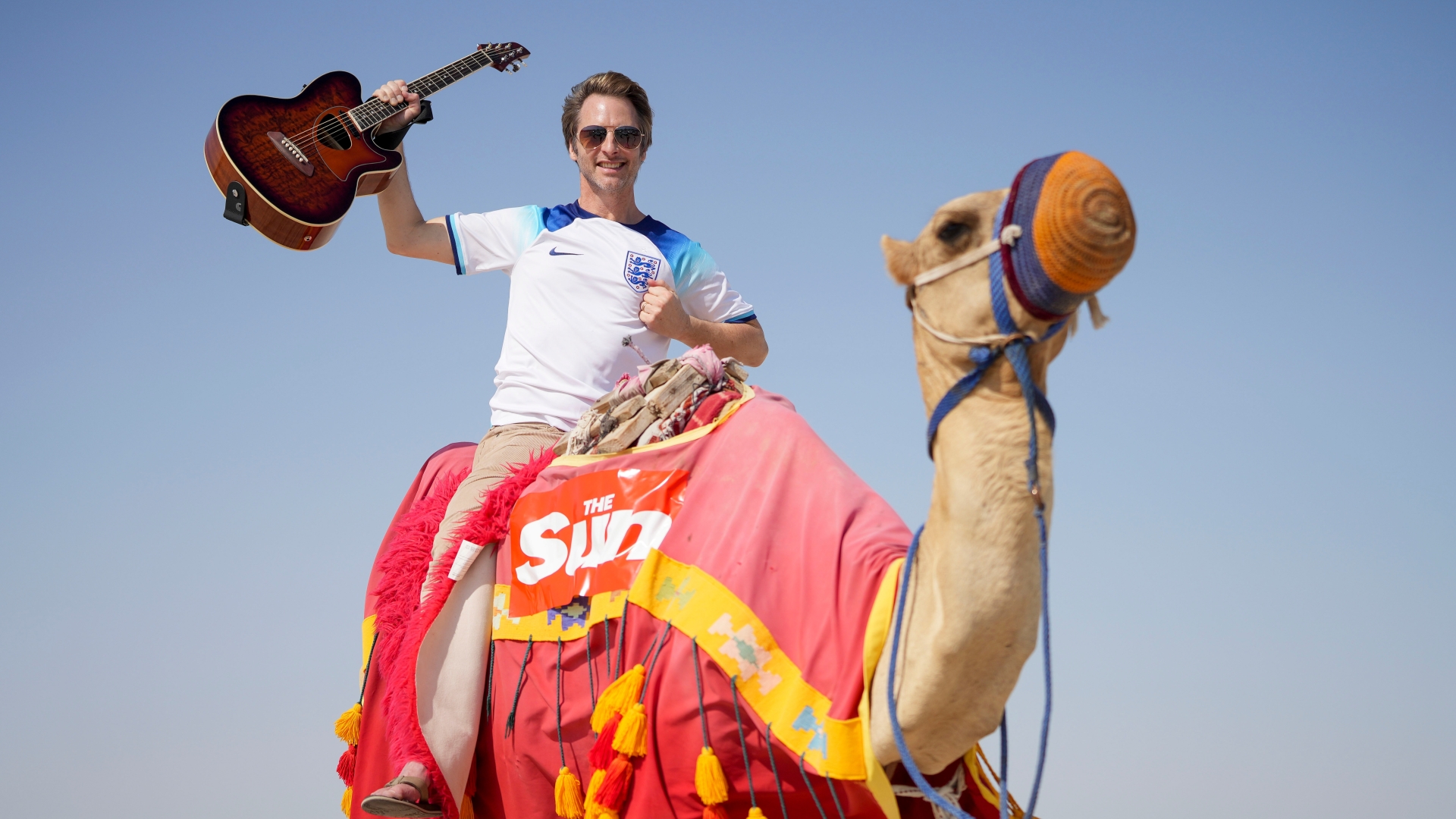 LUCKY mascot Chesney Hawkes aims to give World Cup rivals France the hump — by belting out The One and Only on a camel.

And the One and Only singer went further by declaring: “I’m going to stick my neck out and say that England are going to win.

“It won’t be easy as the French are a very good team, but so are we. Come on England!”

As well as entertaining locals outside Qatar capital Doha, 51-year-old Chesney showed off his football skills on top of 200ft-high sand dunes.

Camel owner Ali Hussein, 32, said: “Chesney is a great guy. He can come and ride my camel again any time he wants.

“I hope England win on Saturday and go on to win the whole tournament.” 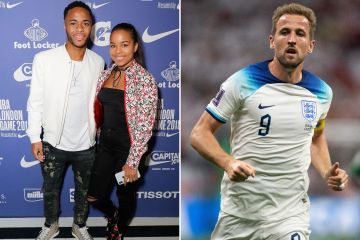 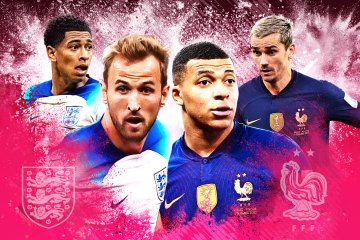 Chesney was adopted by the England players as their lucky mascot after performing a rousing rendition of his 1991 hit during half-time of the final Group B clash with Wales — heralding a 3-0 second-half thrashing.

The Sun then ensured he got to the Senegal game.

Now he wants tournament bosses to allow him a repeat performance against France.

Fifa insist a French singer would have to be found too.