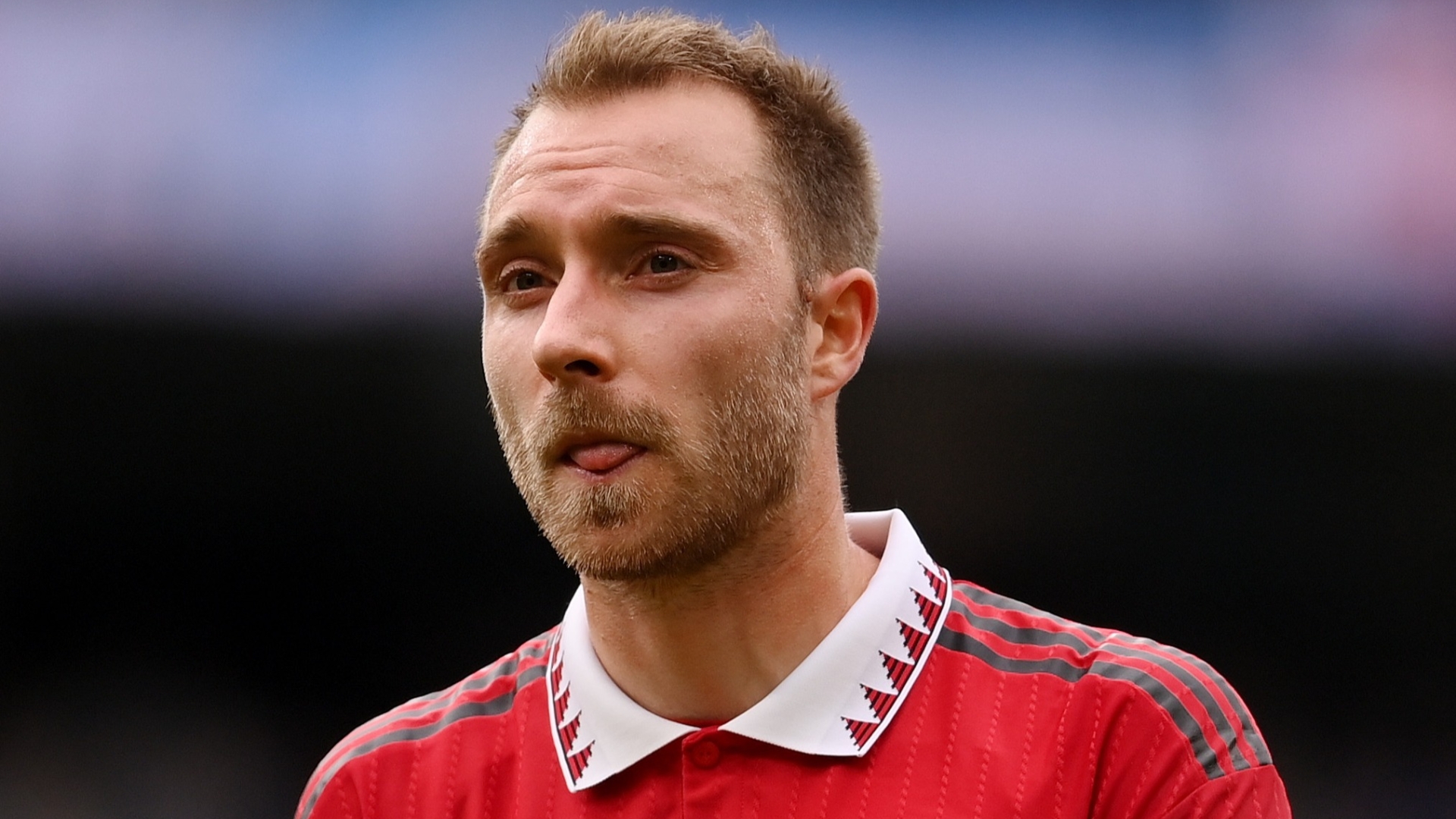 CHRISTIAN ERIKSEN has admitted Manchester United need to make “a lot of changes” after their 6-3 derby humbling.

The Red Devils were battered by neighbours City at the Etihad, trailing 4-0 at half-time before shipping another two after the break.

Phil Foden and Erling Haaland BOTH netted hat-tricks as Pep Guardiola’s side ran riot, with Eriksen acknowledging that his side were well under-par.

“Everyone feels it was a very bad day at the office. We started on the wrong foot.

“They had chances straight from kick-off. We can only blame ourselves. 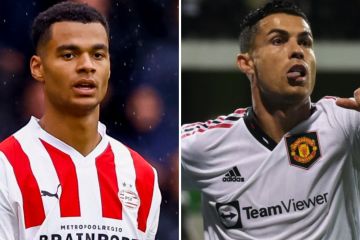 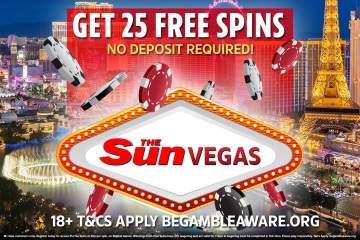 “We let them be at their strength. The main focus from this game will be on ourselves.

He bellowed: “There’s nothing for United to take out from this game. The players should be embarrassed. You can’t go into half-time 4-0 down in a derby game.

“It’s hugely embarrassing, as brilliant as City were United were desperate, particularly in midfield. They were over-ran in midfield and defensively they were all over the shop.

“Again we look at leadership… there was nothing there from Man Utd.

“If you’re giving players like (Kevin) De Bruyne time and space, you’re looking for trouble. United got punished and rightly so. Top level sport is fantastic but it’s brutal.

“Today, it was brutal for Manchester United as when you’re not quite at it, you get hammered by your local rivals.

“United have an experienced team out there. City were missing players, but whoever comes into the team is pure quality. That’s what they have whereas Man Utd seemed all over the place. 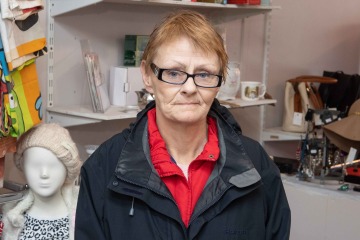 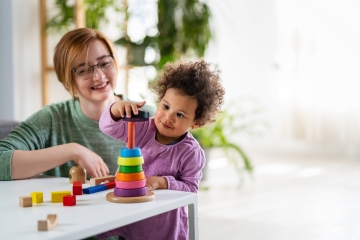 “At a big club like Manchester United, you wonder what it must be like for the players sat in the dressing room 4-0 down at half-time. It must be bizarre, but then these players are getting used to it as they were 4-0 down at Brentford.

“The manager must be scratching his head with his staff as there was progress in the last four games, but this is a huge step back.”