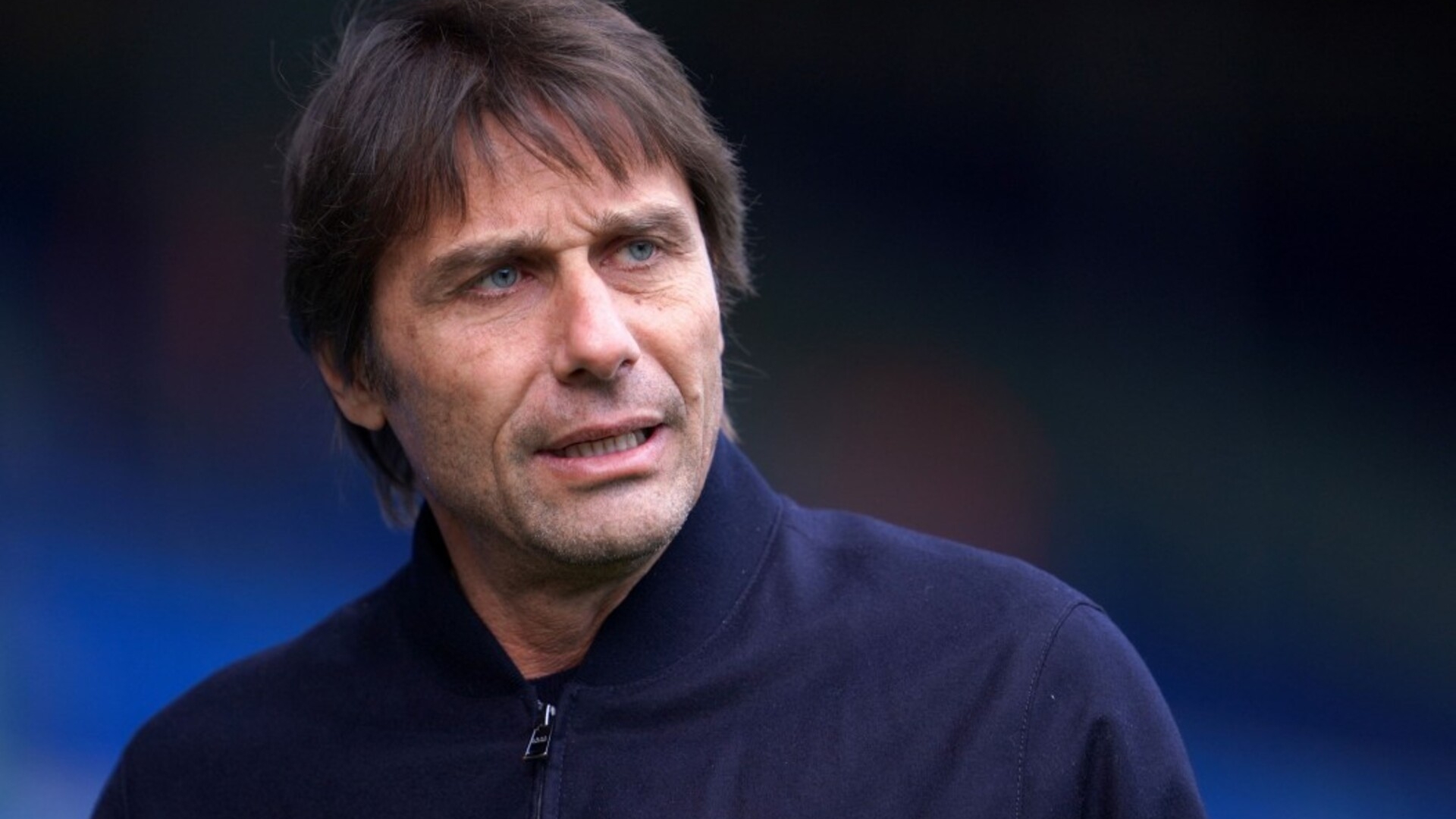 ANTONIO CONTE has delivered the news Spurs fans wanted to hear by agreeing to stay on at Tottenham next season.

Conte’s future remained in doubt after cryptic comments suggesting he was still unsure of his plans despite the 5-0 win at Norwich which sealed Champions League qualification.

But after owners Enic announced a £150m cash injection which will give Conte a summer transfer budget, it appeared likely he would commit to the N17 cause.

And that was confirmed after a meeting in Turin between Conte and fellow Italian Fabio Paratici, the Spurs managing director of football.

Conte was promised he will be backed in the market and that Paratici will do everything he can to land the manager’s preferred targets.

Spurs are also after a fleet-footed attacking right wing-back, with Middlesbrough’s Djed Spence, currently on loan at play off finalists Nottingham Forest, the prime target, as well as a likely move for Christian Eriksen and a back-up for Harry Kane.

Conte was also told he will be backed in his judgement over the players he no longer wants at the club, likely to spell the end for Tanguy Ndombele, Giovani Lo Celso, Bryan Gil, Emerson Royal and Harry Winks, in a major restructuring of the dressing room.

But the news will be greeted with huge relief by Spurs fans and is felt likely to help chairman Daniel Levy in his attempts to persuade Kane to sign a new contract at the Lane.

Kane is reportedly prepared to put pen to paper despite asking for a move last summer – the striker is now said to be excited for the future under Conte and he believes he can now win his first piece of silverware for his boyhood club.

He could be encouraged by the club’s pursuit of Manchester City star Gabriel Jesus, who would add a winning mentality to the club.

The Brazilian would be the first natural striker to offer Spurs another option in attack since Diego Llorente left – and signing him would give the club bragging rights over neighbours Arsenal who also want Jesus.