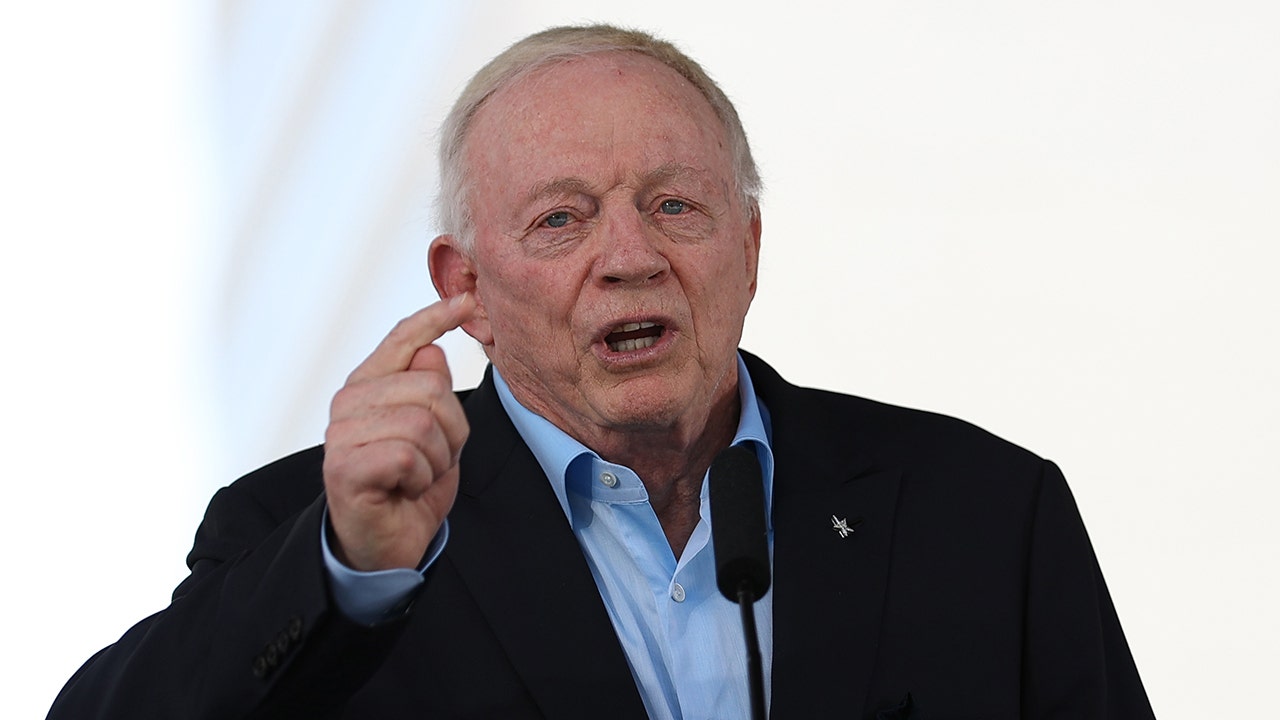 Cowboys owner Jerry Jones decided to break his silence on the investigation of the Washington Commanders franchise.

Jones has rarely shied away from publicly sharing his opinion on a variety of topics related to the NFL.

During his weekly appearance on 105.3 The Fan in Dallas, Jones claimed the newly released report from the U.S. House Oversight and Reform Committee was biased.

“First of all, I hope our fans see how politically biased this report is. … This report doesn’t even come out if the Republicans were in Congress,” Jones said.

The billionaire blamed the Commanders’ former minority owners for the potential upcoming sale of the franchise.

“It’s that stupid,” Jones added. “My point is there is biasness all the way through. There are stories behind the stories. The facts are that Mr. Snyder’s minority partners really went out a long way to try and make him sell. He ended up buying them out. But a lot of this is that.”

Snyder bought out the minority partners several months before Congress launched its probe.

Dallas Cowboys team owner Jerry Jones and Dan Snyder, co-owner and co-CEO of the Washington Commanders, pose for a photo on the field during warmups before a game in Arlington, Texas, Oct. 2, 2022.
(AP Photo/Michael Ainsworth)

Jones has a well-documented close personal relationship with Snyder and has previously defended the embattled owner. Jones reportedly took on a mentorship role with Snyder during his first few seasons as the Commanders’ owner.

Jones and Snyder have been seen vacationing together with their respective families over the years. In 2010, they filmed a commercial together.

Jones supported Synder when ESPN reported in October that the Commanders owner told an associate that he had enough information to “blow up” Jones, several other NFL owners and NFL Commissioner Roger Goodell.

The Oversight Committee released a 79-page report Thursday, alleging the NFL and the Washington Commanders covered up decades of sexual misconduct.

The committee said the investigation found that “sexual harassment, bullying and other toxic conduct pervaded” the Commanders’ organization, “perpetuated by a culture of fear instilled” by Snyder.

Washington Commanders owner Dan Snyder on the field before the Dallas Cowboys defeat the Commanders 25-10 at AT and T Stadium Oct. 2, 2022, in Arlington, Texas.
(John McDonnell/The Washington Post via Getty Images)

Investigators also said Snyder “interfered with” the Beth Wilkinson probe and launched a “shadow” investigation into the sources of a Washington Post investigation. This was done in an attempt to block out Wilkinson’s access to information that may have implicated him in misconduct, the report revealed.

Although Jones continues to back Snyder, not all owners across the league are singing the same tune. In October, Indianapolis Colts owner Jim Irsay said there was “merit” to remove Snyder as an owner.

The Commanders announced Dan Snyder and wife Tanya Snyder hired Bank of America Securities to explore a potential sale of the franchise.

According to Forbes, the Commanders are valued at $5.6 billion.

Chantz Martin is a sports writer for Fox News Digital.