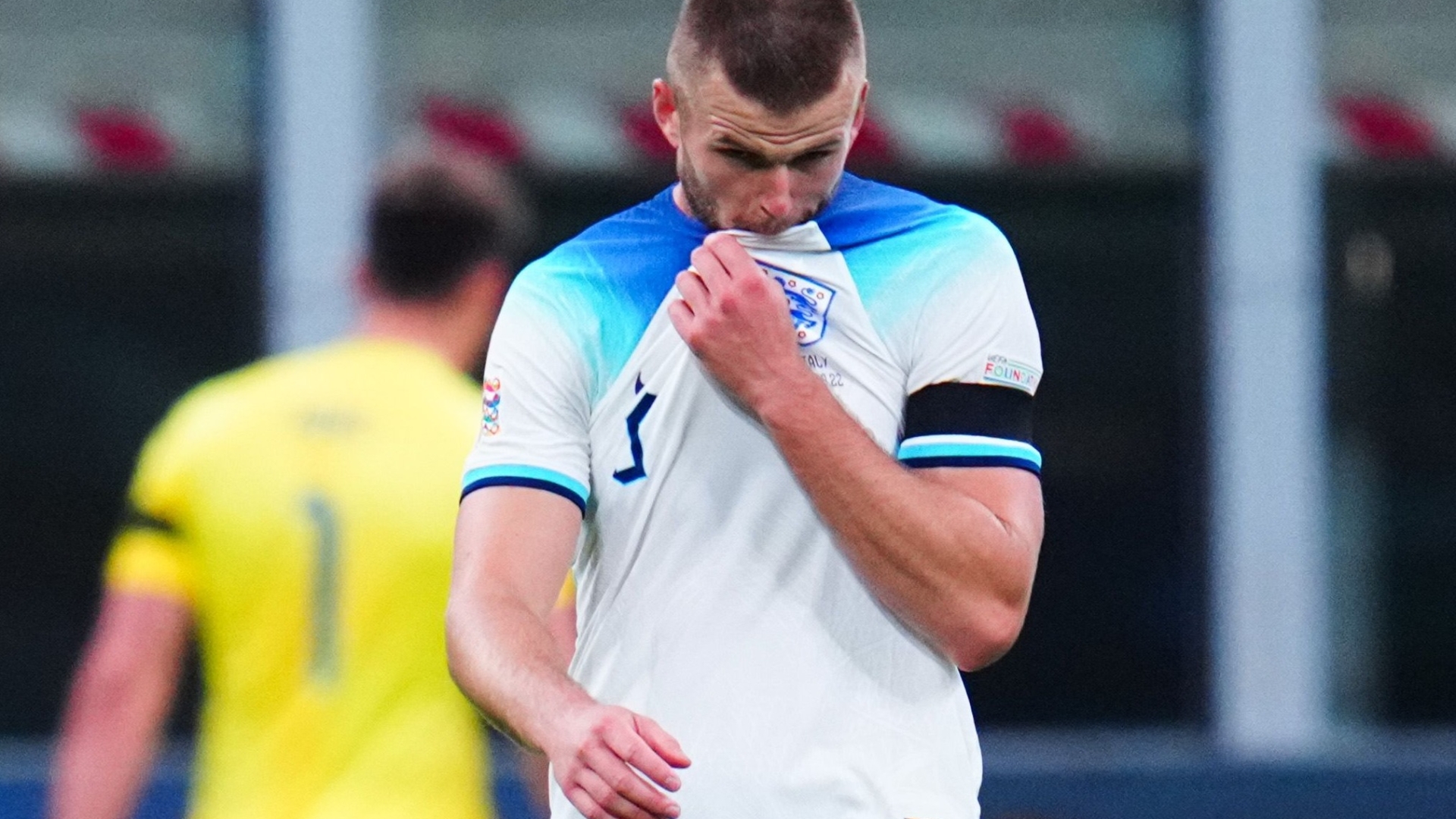 DRAB ENGLAND looked bang off trend in Milan Fashion Week  – and were deservedly and embarrassingly relegated from the top flight of the Nations League.

As a collective, Gareth Southgate’s men yet again did not do enough to create chances and have now gone five matches without scoring from open play.

There was not the same defensive mayhem as in the humiliating home defeat by Hungary, despite a nervy start.

But one mistake by Kyle Walker was enough to allow man of the match Giacomo Raspadori to grab the only goal.

Eric Dier’s return and Jude Bellingham’s continuing progress were the only significant positives from another dismal night in this competition.

The most worrying thing is that England’s starting 11 for their opening World Cup game against Iran in less than two months may well not look much different from this. 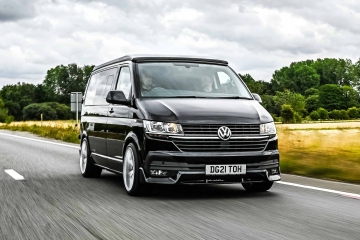 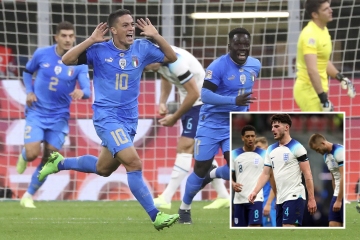 The performance will need to be.

Given a rare chance to show his mettle against top-level opposition in absence of injured Jordan Pickford.

Made a fine early stop from Scamacca, then didn’t have much to do until second-half saves from Raspadori and Gabbiadini.

Questions remain about his distribution, particularly under pressure over medium range.

Elder statesman of the Friends Reunited Russia 2018 World Cup back three tried to calm things down after the nervy start.

Had a few hairy moments, not all his fault, but mostly sound on and off the ball.

Until, that is, he let Raspadori get on the wrong side of him and then cut inside to score.

Made a deserved, some would say overdue, return after last England appearance in November 2020.

Went about the unglamorous work of, you know, defending, with the minimum of frills and fuss.

Important-looking block on Bryan Cristante shot in the first half, nicked ball off same player in second.

All over the shop at the start and outmuscled by Scamacca for the header saved by Pope.

Took a deep breath and improved at the back, while making a nuisance of himself at the other end from set-pieces.

Got an important foot in on dangerman Raspadori, something Walker didn’t manage for the goal.

Did his defensive work well enough after everyone had a sticky start.

Had more chance to show the other side to his game than Saka but could not reproduce the quality of his Chelsea deliveries.

Swung a second-half free kick over the bar from a decent position after Sterling was fouled.

Did his best to take a bad game and make it better, covering huge amount of ground..

So refreshing to see an England midfielder willing to give and go, and he was England’s biggest threat after the break.

Sent late header over bar but has to start against Iran in Qatar, only question is whether in a midfield two or a three.

Full of energy and commitment as usual, but without a great deal to show for it.

Spent some of the first half fire-fighting as the play mostly bypassed England’s midfield.

A nailed-on starter for the World Cup, the debate continues about whom to put around him to bring the best out of West Ham skipper and team.

A lot of Italy’s first-half attacks came down their right and it must be quite an adjustment going to left wing-back from right wing.

Had little chance to show what he could offer going forward because his team were often on the back foot.

But things did not improve before he was taken off and it would be a surprise to see this tried again.

The closest England came to having anything close to an attacking threat in the first half.

Started dropping deep early on in search of the ball as team struggled for good possession.

Not as effective after the break but rightly annoyed that Kane didn’t notice or didn’t pass to him on one occasion.

Until forcing a double save from Donnarumma in the last 15 minutes, never looked like closing in on Wayne Rooney’s England record.

Guilty of wasting half-openings, including first-half shot over bar and faiture to play in Foden in the second.

Came off worse in clash of heads with Rafael Toloi, thankfully with no lingering effects

Had a disappointing game by the high standards he has set himself.

Unable to match the zip of his former Manchester City team-mate on the other flank.

Tempted Bonucci into a foul on the edge of the box but this was his only noteworthy contribution. 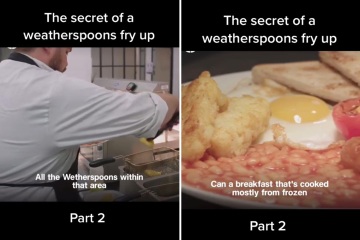 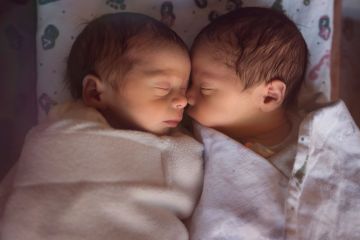 Brought on as part of a tactical switch to 4-2-3-1 but it didn’t help much and he struggled to make an impact.

Like Maguire, trusted despite his lack of club minutes because of lack of alternatives. At least sent in a dangerous cross.