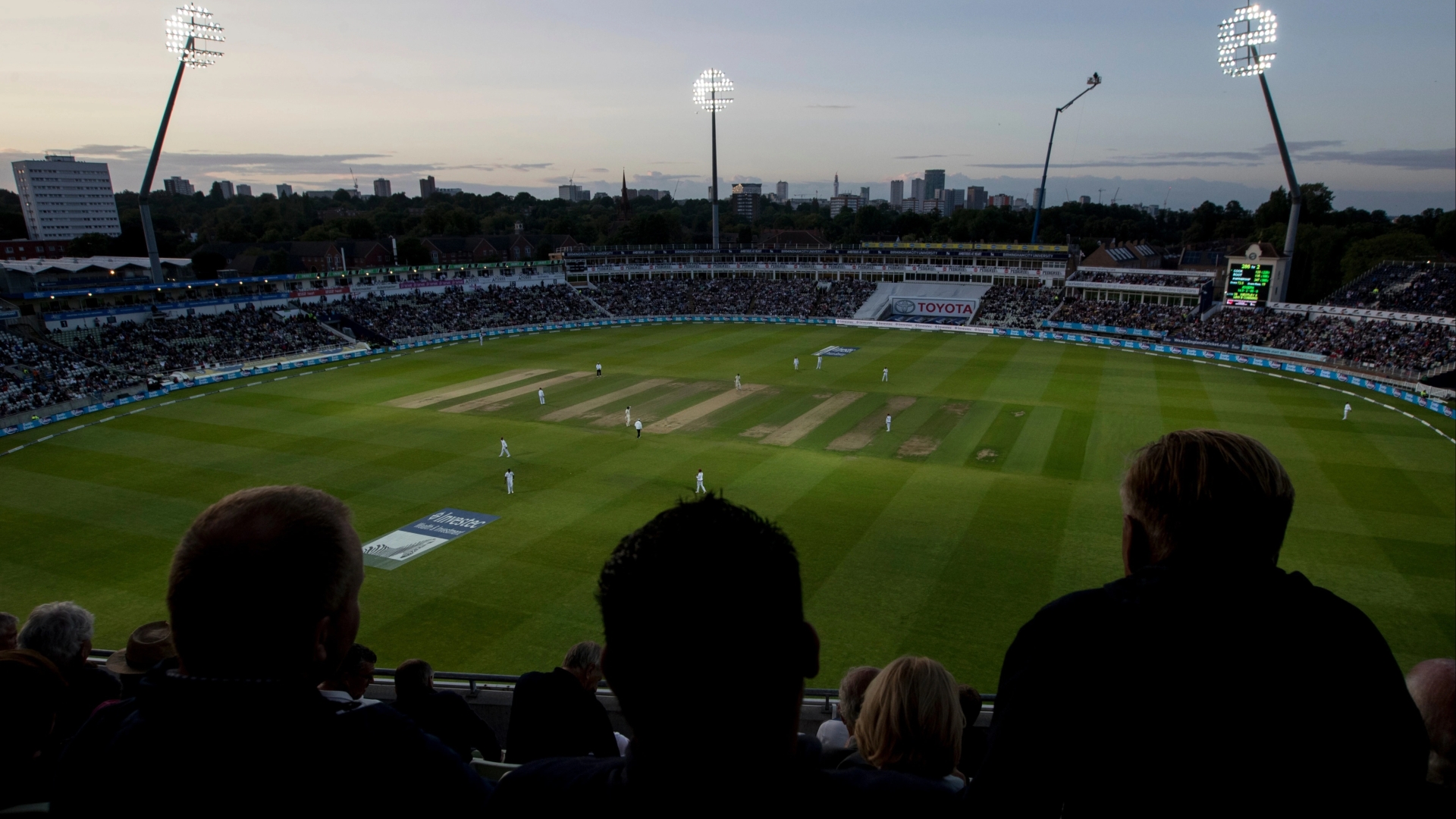 CRICKET chiefs have promised to investigate after some Indian fans claimed they suffered racist abuse at Edgbaston.

Indian supporters took to social media to say that some women were left in tears by the comments.

Anil Sehmi, who says he is the official dhol (drum) player for the Bharat Army, India’s version of the Barmy Army, took to Twitter to share the vile story.

“We reported it to the stewards and showed them the culprits at least ten times but no response and all we were told is to sit in our seats.” 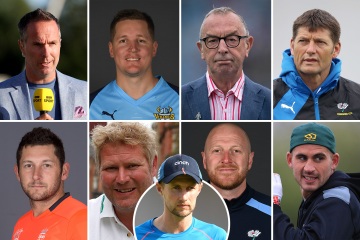 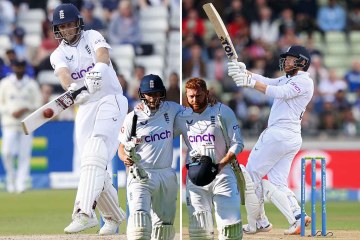 Sehmi copied Azeem Rafiq, who revealed the racism scandal at Yorkshire, into his following post.

The fan wrote: “Please can you spread this message.

“We had women literally in tears when @ECB_cricket fans were threatening us.

“Slitting their throats looking at us calling us all sorts of names.”

Another fan, Kushal Malde, said he and others had endured “some of the worst abuse we’ve ever experienced at a match.”

He claimed: “Some disgusting racism (‘you smelly P***s’ for example).

“The stewards actually told the Indian fans to sit down whilst allowing the abuse to go ahead.”

An ECB spokesperson said: “We are very concerned to hear reports of racist abuse at today’s Test match.

“We are in contact with colleagues at Edgbaston, who will investigate.

“There is no place for racism in cricket.”