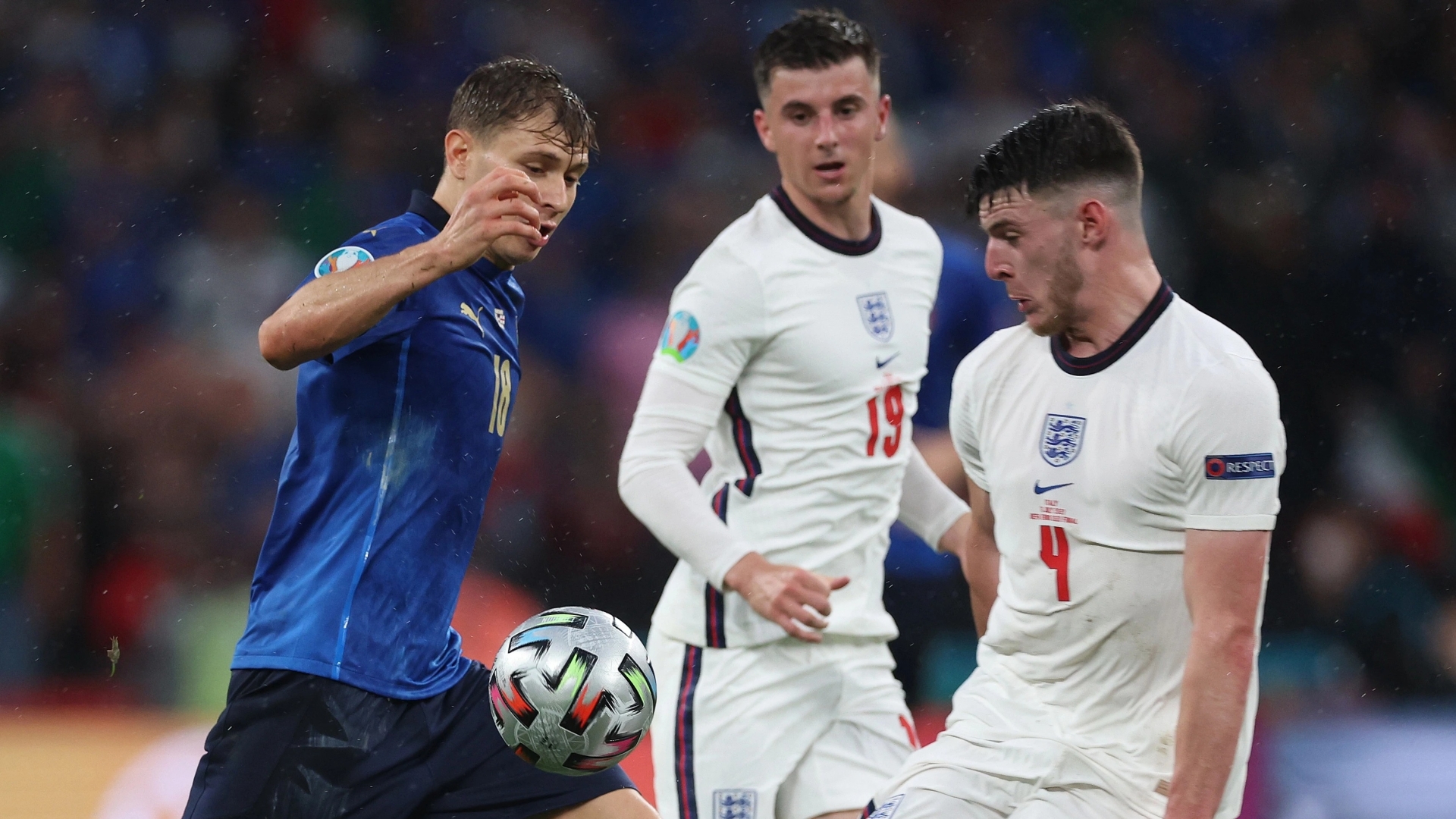 ENGLAND will travel to the San Siro in Milan for their final away game before the World Cup.

Gareth Southgate takes his team to Italy for a Uefa Nations League clash on September 23.

The Friday night match in Milan is another potential security headache for the FA.

They already have concerns about the behaviour of England fans when they travel to Munich to face Germany on June 7.

Because it is at the start of the weekend, even more supporters will travel to Milan for the game.

The squad will meet at St George’s Park on Monday ahead of the first of four Nations League fixtures away to Hungary in Budapest a week tomorrow.

England travel to Munich three days later and then face Italy on June 11 at Molineux.

The clash in Wolverhampton will be played behind closed doors as punishment for the trouble at the Euro 2020 final at Wembley.

The Three Lions’ final game of the summer will also be at Molineux for the match with Hungary on June 14.

Fans will be allowed in to attend the game.

England will then play Italy in that clash at the San Siro before playing at home to Germany at Wembley three days later.

England’s first World Cup match is against Iran on November 21.