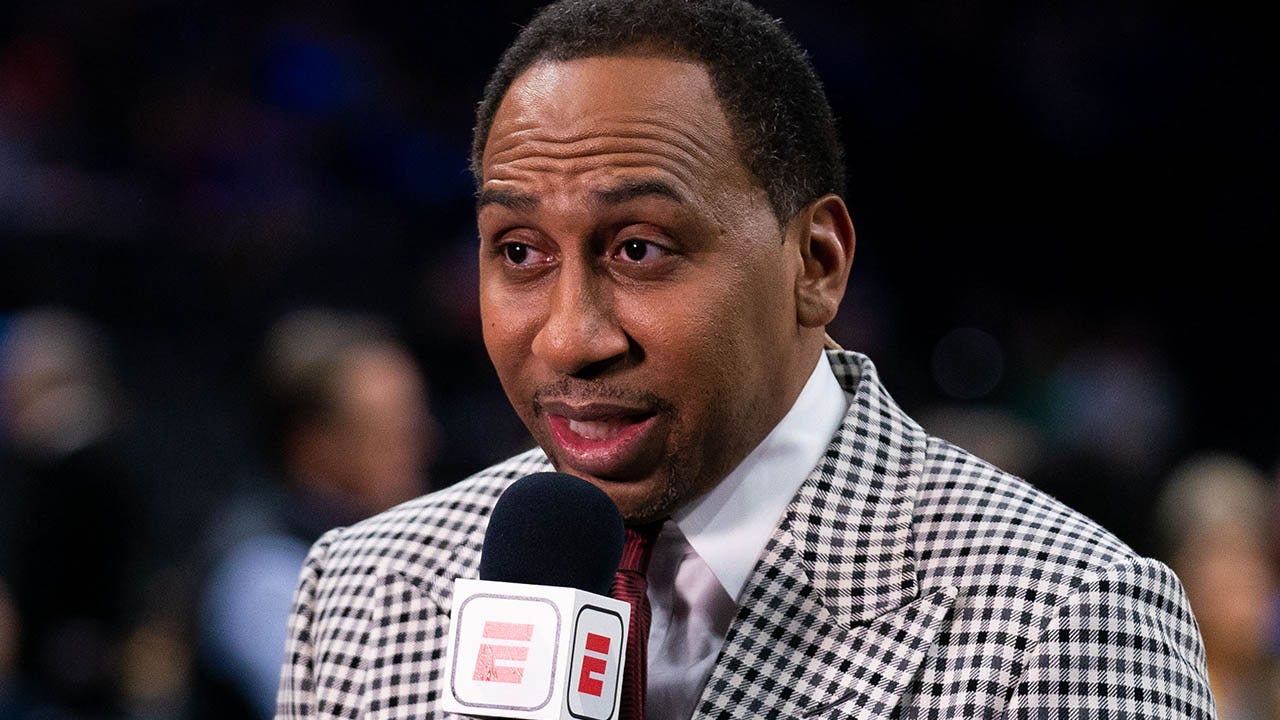 ESPN personality Stephen A. Smith fired back at criticism for his position on Dallas Cowboys owner Jerry Jones after his colleague liked – and then unliked – a tweet that blasted him using a racial epithet.

Mark Jones, who calls NBA games for the company, liked the tweet which branded Smith a “c—” for defending Jerry Jones over a photo showing him in the crowd of White students trying to block Black students from entering an Arkansas school in 1957.

Mark Jones unliked the tweet but not before it was screenshotted across social media. ESPN declined to comment earlier this week on him liking the tweet.

Jerry Jones was only a teenager at the time. Smith said Friday that the Cowboys team owner did not “deserve” to be dragged through the mud over the photo.

Smith addressed the backlash in the latest episode of his podcast “Know Mercy,” according to Awful Announcing.

“One can only be called a sellout and a c— and all of this other stuff but so much before you feel compelled to respond. Particularly when you’re a Black man,” he said without mentioning Mark Jones by name.

LEBRON JAMES SCOLDS MEDIA FOR FAILING TO ASK HIM ABOUT JERRY JONES, SUGGESTS RACE HAS SOMETHING TO DO WITH IT

Smith said he “loved” when people try to “define Blackness.” He said he has never been about using his platform to assail people’s character. He said he did not want to assume anything about Jerry Jones just from a photo of him standing and looking.

“Y’all wanna attack everybody. Why don’t we listen to one another? I’m not friends with Candace Owens, I never met her a day in my life,” he said on the podcast. “But if you disagree with something she said, tell us what it is and why rather than saying ‘She a sellout!’ That’s easy, why? Let’s educate ourselves. Why would you think that? Why? Argue her facts.

ESPN analyst Stephen A. Smith broadcasts before a game between the 76ers and the Miami Heat at Wells Fargo Center in Philadelphia, Dec. 18, 2019.
(Bill Streicher-USA Today Sports)

“You want to criticize me and what my positions are, I’m good with that. Y’all tell me why. If you’re right, I’ll say so. You know how hard it is for me to listen to people that have worked in this industry for years with the stuff I know about them, listening to them and their drivel talking nonsense about me? They ain’t do a damn thing to help our community! I put my career on the line everyday fighting for us. And we’re gonna go out like that? Because I don’t agree with y’all position on a still photo from 66 years ago. Really? We better wake up y’all.”