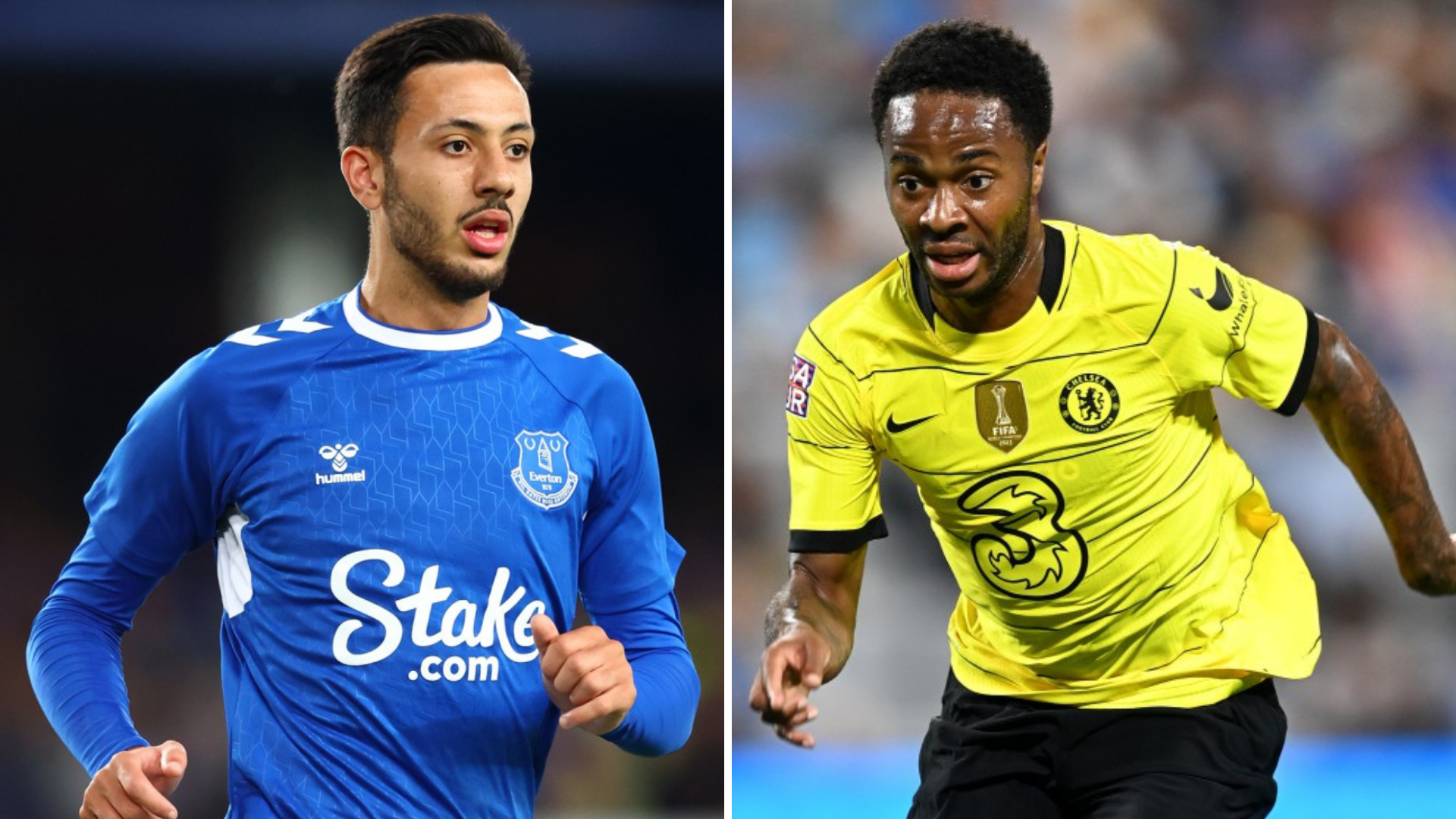 CHELSEA are getting their Premier League Frank Lampard’s Everton.

The Toffees beat Chelsea when they last played at Goodison Park in May, before managing to escape relegation under Lampard’s guidance.

Chelsea finished their season in third place, qualifying for this term’s Champions League. but they lost out on domestic honours in both the League Cup and FA Cup finals.

Thomas Tuchel has been busy this summer, however, getting new owner Todd Boehly to sign Raheem Sterling from Man City and Kalidou Koulibaly from Napoli.

Everton have also made signings themselves, but had to let star player Richarlison leave for Tottenham.

Lampard will be out to spoil the party for his beloved Blues once again, but Chelsea need to make a fast start this season if they’re to compete in any sort of title race. 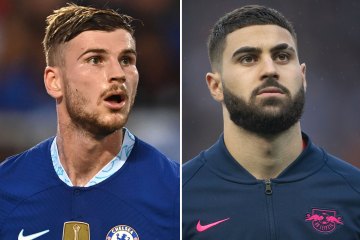 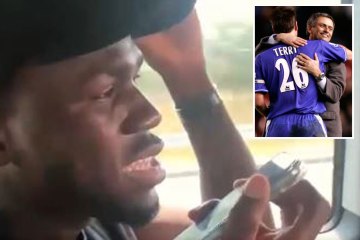 What time does Everton vs Chelsea kick off?

What TV channel is Everton vs Chelsea on and can I live stream it?

Chelsea will likely start both new signings Sterling and Koulibaly, with Kai Havertz and Mason Mount set to line-up alongside the former in a front three.

Armando Broja faces a race to be fit for the matchday squad having suffered with a few injury problems over the summer.

Conor Gallagher could get his first minutes in a Blues shirt, as he expected to be named in the squad to face the Toffees.

Dwight McNeil scored twice for Everton in pre-season last week, and his impact could earn him a start.

*Odds courtesy of Betfair and correct as of Friday, August 5