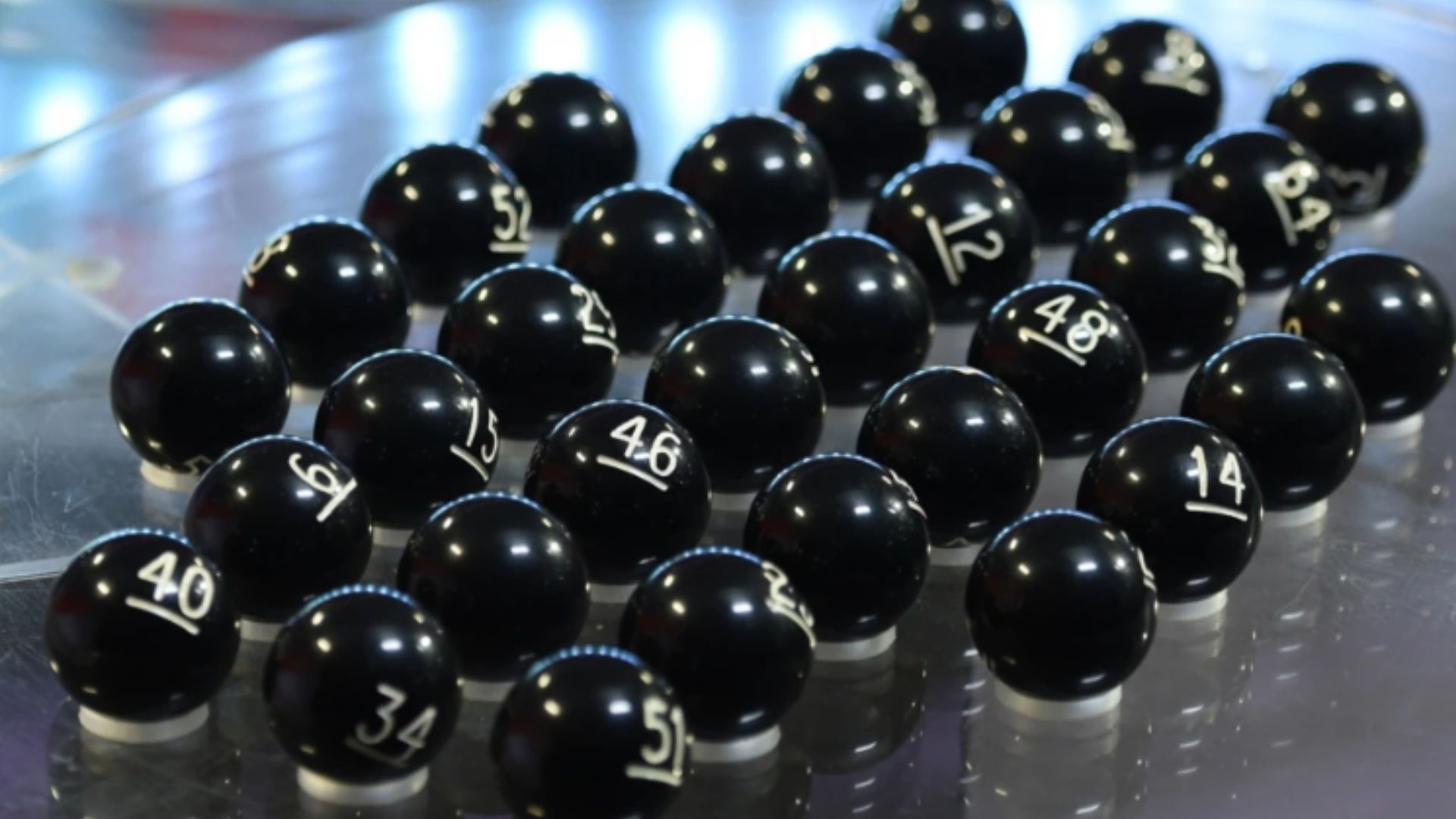 FA Cup third round draw is amongst us

Hello and welcome to a huge night of football, the FA Cup third round draw is here!

All the Premier League giants go into the hat for the big draw.

Anfield is the setting for tonight’s draw, and expect it to get underway between 7pm-7.30pm.

Liverpool of course were the winners last season, beating Chelsea 6-5 on penalties.

Kostas Tsimikas was the hero after scoring the winning goal for the Reds after the game ended 0-0.

And Liverpool will be number 21 to look out for in the draw.

Chelsea are number 12 to look for.

And it will also be shown live on BBC One.

The third round matches then take place across the weekend of January 7, 2023.