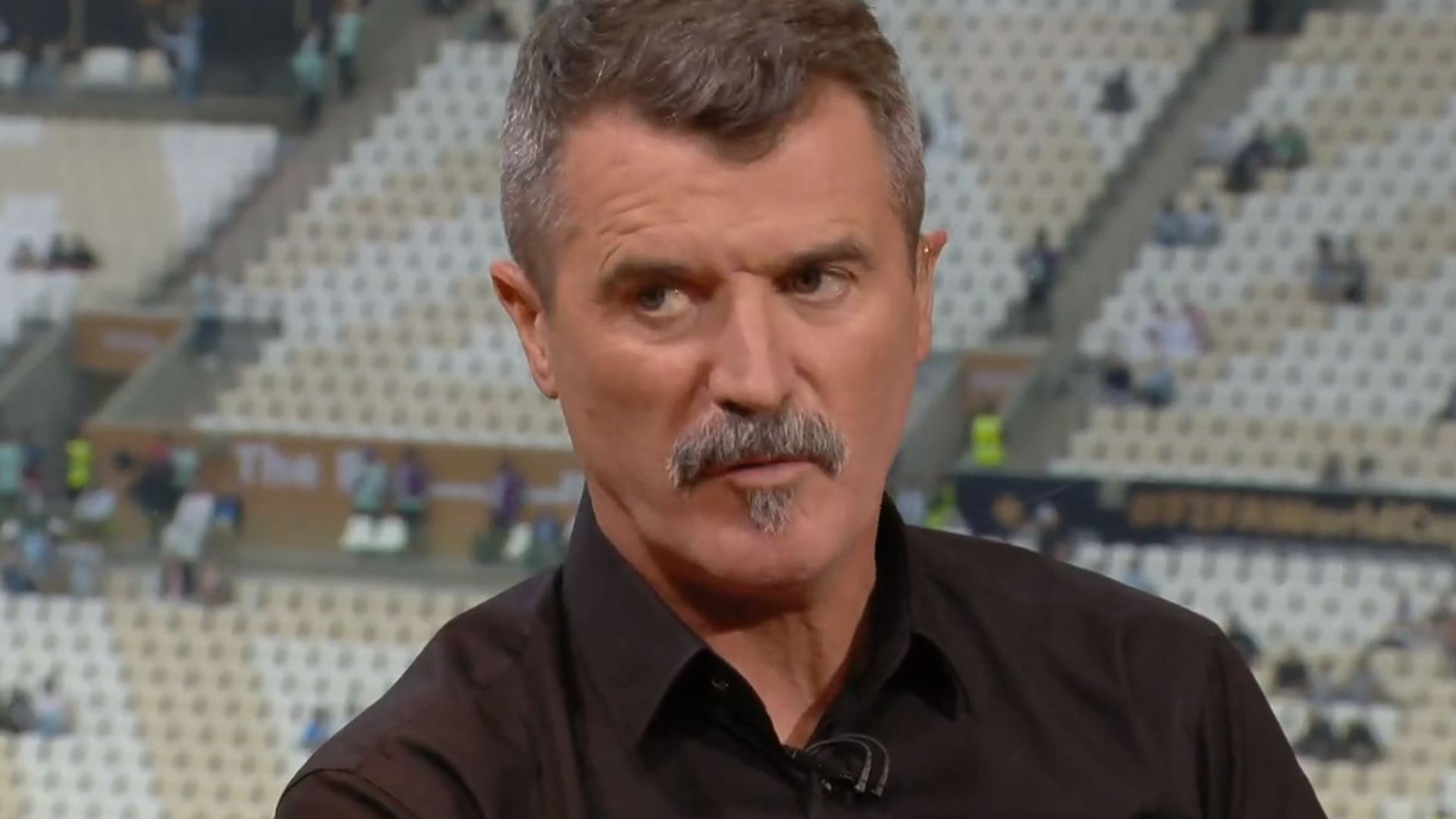 FANS were celebrating tonight after Manchester United legend Roy Keane ditched his moustache – with many claiming he now looks “much younger”.

The Sky Sports pundit, 51, showed off his new tash earlier this month and caused quite the stir.

The Old Trafford icon sported a bushy moustache, having shaved off his legendary beard for the World Cup final last month.

On that occasion Keane had an impressive moustache complete with a soul patch under his bottom lip before he shaved off the soul patch and just kept the hair on his upper lip.

However, Keane returned to his former stomping ground at Nottingham Forest tonight to watch them face United.

His two old clubs were facing off in the first-leg of the Carabao Cup semi-final. 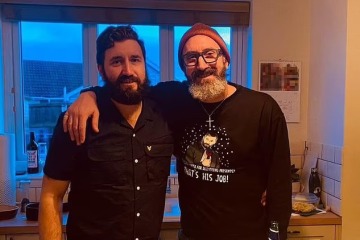 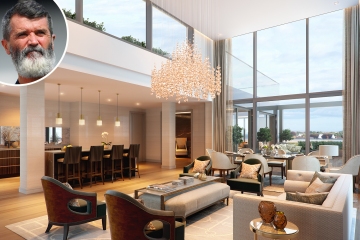 And as coverage of the clash on Sky Sports began, viewers were delighted to see that the Irish hardman had got rid of his bushy tash.

One tweeted: “Hubby when he noticed Roy Keane’s moustache had gone: He looks so much younger.”

Another wrote: “Roy Keane’s moustache has left the building.”

The joy continued after he appeared on screen again at half time.

While another added: “So glad Roy Keane’s tash has left the world.”