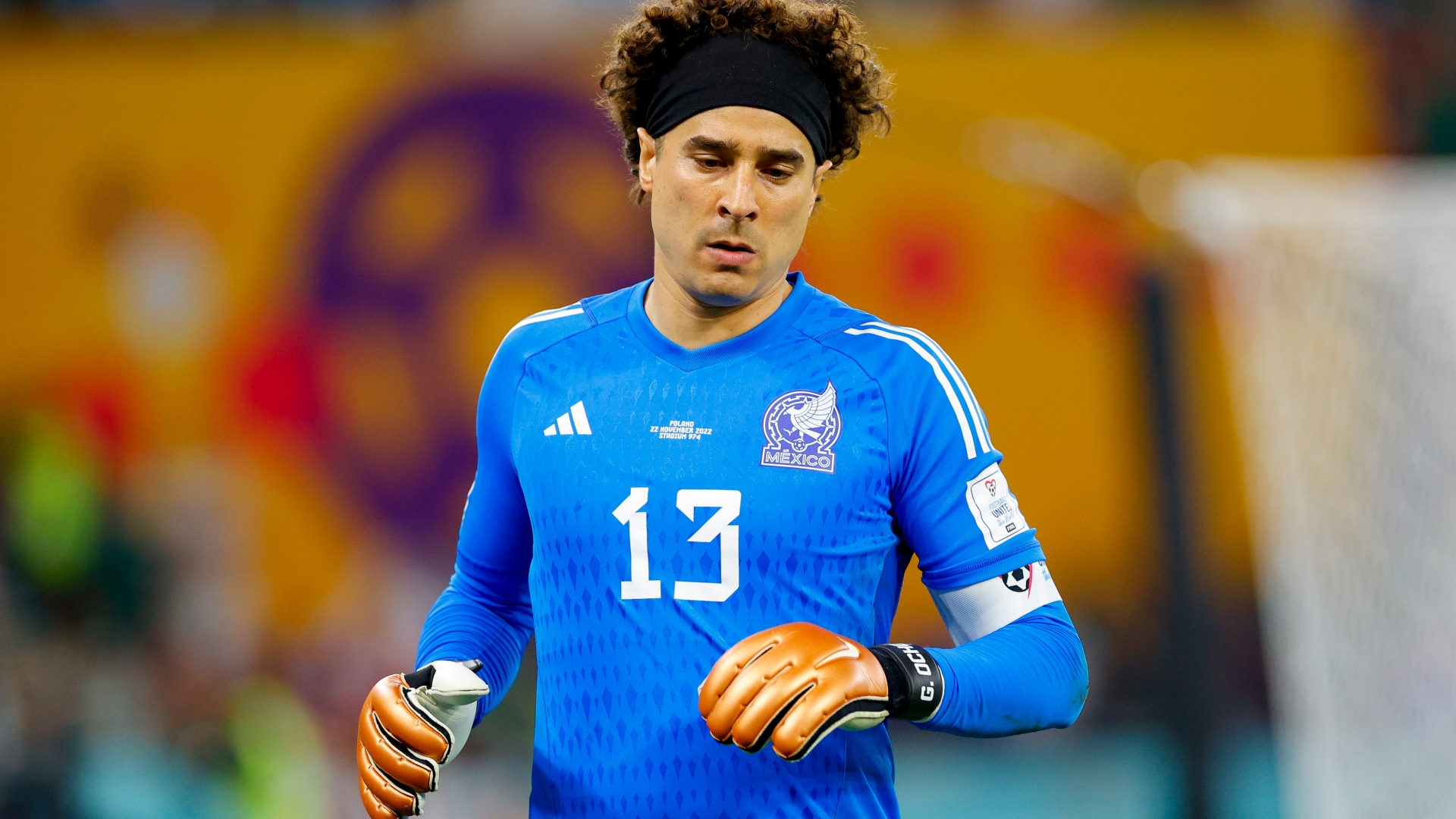 WORLD CUP legend Guillermo Ochoa may have played his last game at the tournament after Mexico’s Group C exit.

Mexico finished 3rd in behind Poland and Argentina, missing out on a knockout spot on goal difference.

It was the first time since 1978 that Mexico were eliminated from the World Cup in the group stage.

World Cup hero Ochoa, 37, started all three group games but was unable to save the day for his country.

Although, he added a few more memorable moments to his already impressive World Cup highlight reel.

But he truly announced himself at World Cup 2014 when he kept out host nations Brazil.

The save immediately drew comparisons to Gordon Banks’ famed 1970 World Cup save against Pele.

Ochoa picked up two Man of the Match awards at the 2014 tournament but Mexico crashed out to Holland in the round of 16.

In 2018, it was business as usual and Ochoa made NINE saves to deny then world champions Germany, securing a historic 1-0 victory.

He went on to play in all four of Mexico’s games, making a total of 25 saves, two less than Belgium’s Thibaut Courtois.

But by the time the next World Cup comes around in 2026, which happens to be in the US, Canada and Mexico, Ochoa will be 41.

It’s possible the 2-1 win over Saudi Arabia on Wednesday may be his last at world football’s greatest tournament.

The sad possibility of not seeing Ochoa’s gorgeous headband and curly hair has all fans saying the same thing: The streets will never forget World Cup legend Ochoa.

One fan said on Twitter: “If this is Ochoa’s last World Cup, the streets will never forget a World Cup legend.”

Another tweeted: “Ochoa sealed his spot as goalkeeper in the ‘Streets Won’t Forget XI’.”

A third said: “Probably the last time we will see Ochoa at a World Cup. An icon.” 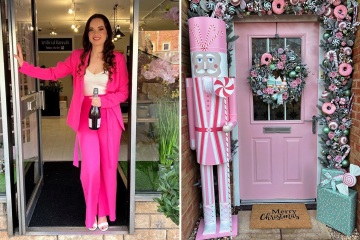 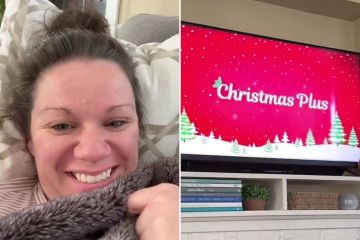 A viewer quipped: “Ochoa is to the World Cup what Mariah Carey is to Christmas.”