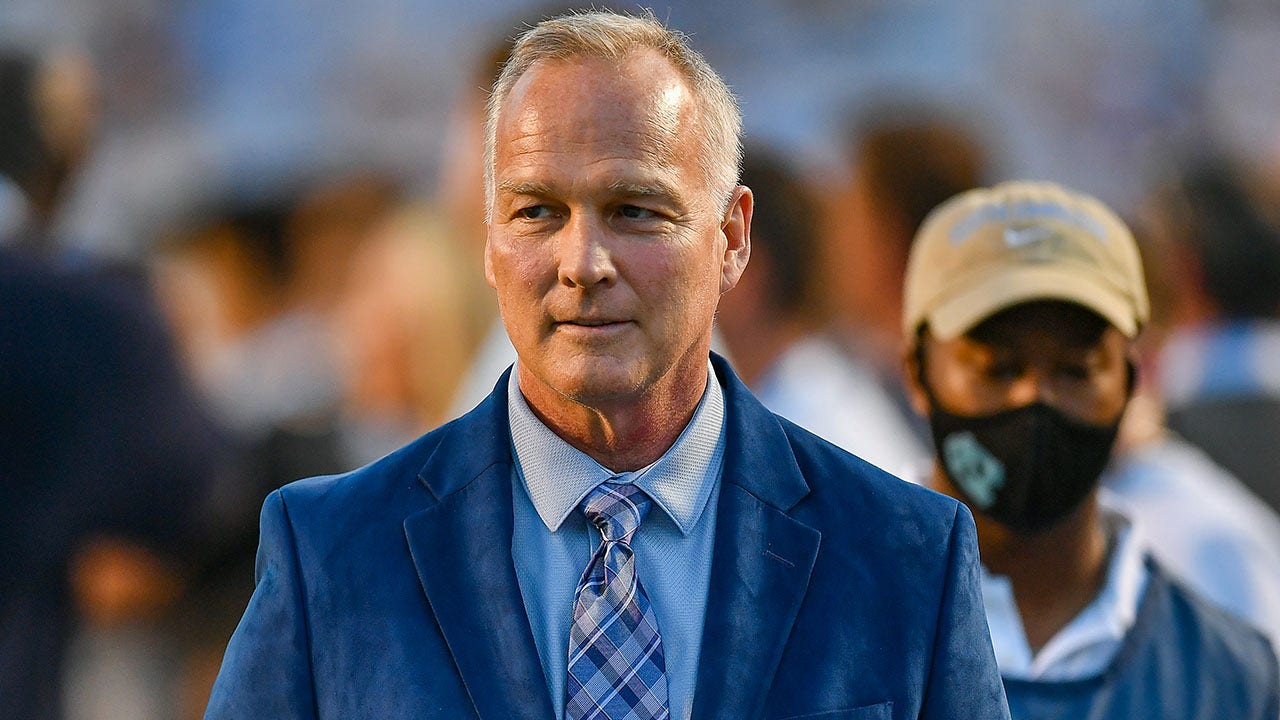 Longtime college football coach Mark Richt asked for prayers Tuesday morning as he prepares for treatment after being diagnosed with Parkinson’s disease.

Richt publicly acknowledged his diagnosis in July 2021 and hopped on Twitter Tuesday morning to announce that he will be starting a treatment designed to help Parkinson’s.

“I am asking for your prayers this morning,” Richt wrote on Twitter. “I am taking the levodopa drug that is designed to help Parkinson’s for the first time. Please pray for good results and no side effects! Thank you!”

Levodopa was developed in the 1960s, according to the Parkinson’s Foundation website.

“Levodopa is often viewed as the first-line drug for the management of Parkinson’s motor symptoms,” the website states.

Richt was a college football head coach for 18 seasons, spending 15 years at Georgia before leading the Miami Hurricanes from 2016-2018.

Richt retired from coaching following the 2018 season, saying that he experienced symptoms in the final years of his coaching career.

“Even going back as far as Georgia, just my energy seemed depleted. You know, working 15 years at Georgia could do that, too, so you didn’t really know what it was,” Richt said in July 2021, according to ESPN.

“But even in Miami, I decided I was going to call plays again. I should have taken a year off, and within 48 hours, I get the job and I’m going to be the playcaller and all that stuff. But I can recall just not being able to spit it out as quick. And I was thinking, well, maybe it’s slightly new terminology, and looking back, it probably wasn’t.”

Richt is currently a college football analyst for the ACC Network.