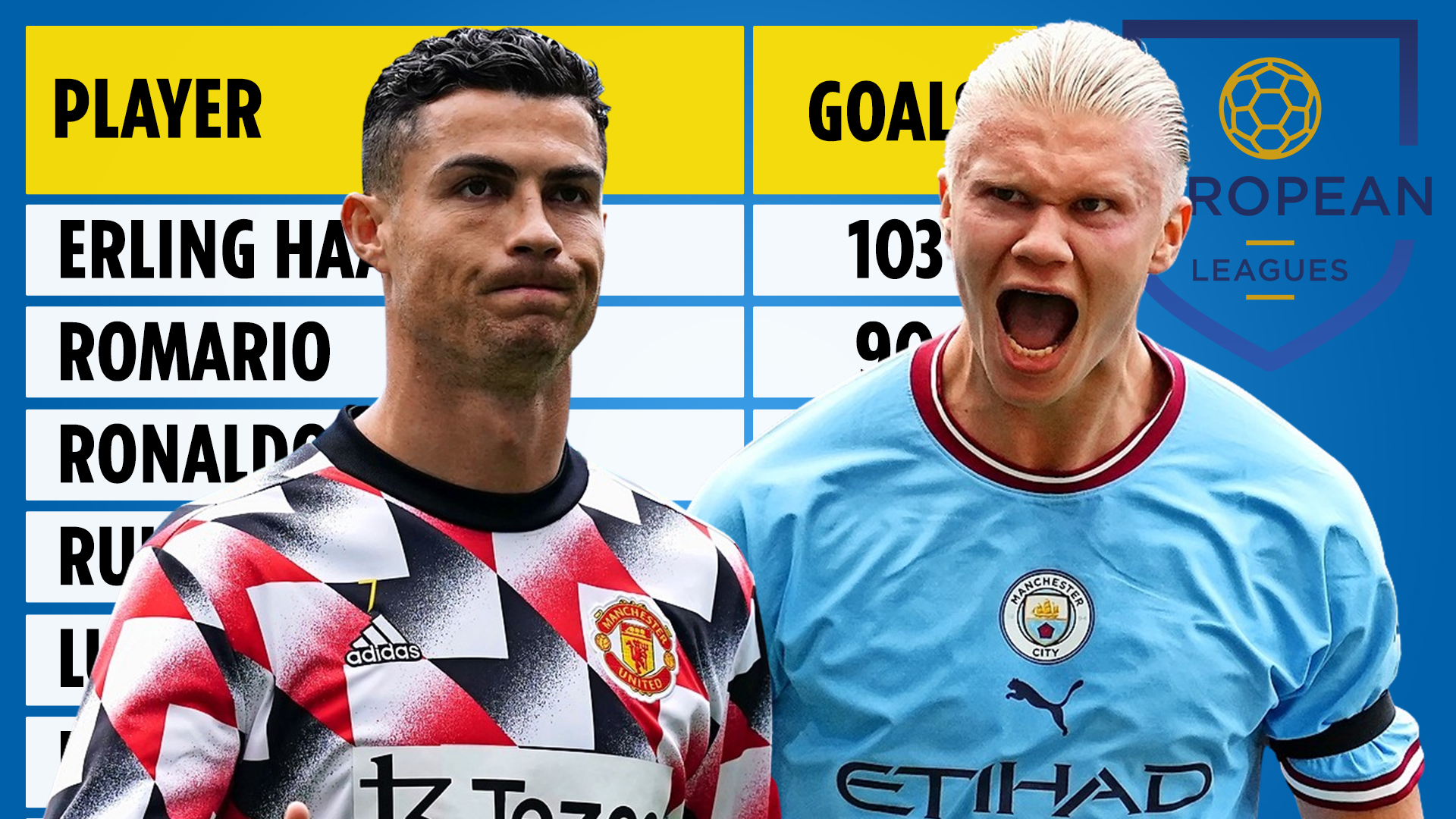 ERLING HAALAND has averaged BETTER than a goal every game in his first 100 appearances in Europe’s major leagues.

The £51million summer signing has taken the Premier League by storm, scoring a ridiculous 14 goals in just EIGHT Prem outings.

And his stats after a century of games in Europe’s major leagues leave the likes of Kylian Mbappe, Cristiano Ronaldo and Lionel Messi MILES behind.

Haaland has netted a bonkers 103 goals in 100 league games across his time with Borussia Dortmund and City.

While two of the all-time greats in Messi and Ronaldo are even further behind. 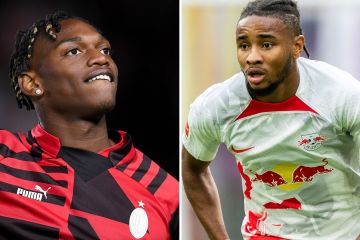 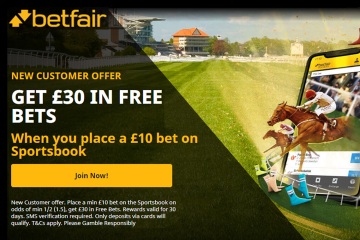 Messi netted 41 times in his first 100 La Liga games for Barcelona, while Ronaldo could only muster a measly 16 strikes in his first century of games in Europe’s major leagues.

While Suarez’s 59 goals in his first 100 European games is very impressive, it’s still nowhere near a match for Haaland.

Kane netted 45 times in his first 100 Prem games, but surprisingly Shearer only managed 20 in the same period before going on to bag a remarkable 260 goals in 441 Prem appearances overall.

The striker is on track to beat the Prem’s goal scoring record for a single season by JANURAY.

Haaland’s record is so mind blowing, Liverpool legend Carragher reckons the City man is talk of training grounds up and down the country.

Carragher said on Sky Sports: “It’s not just his numbers, it’s the impact he’s having on defenders mentally.

“I think defenders and players up and down the country will have been going into their training ground today or tomorrow morning, and they’ll be talking about Erling Haaland.”

What Is Hyperinflation? Everything You Need To Know

Tim Cook says Apple will use chips built in the U.S. at Arizona factory