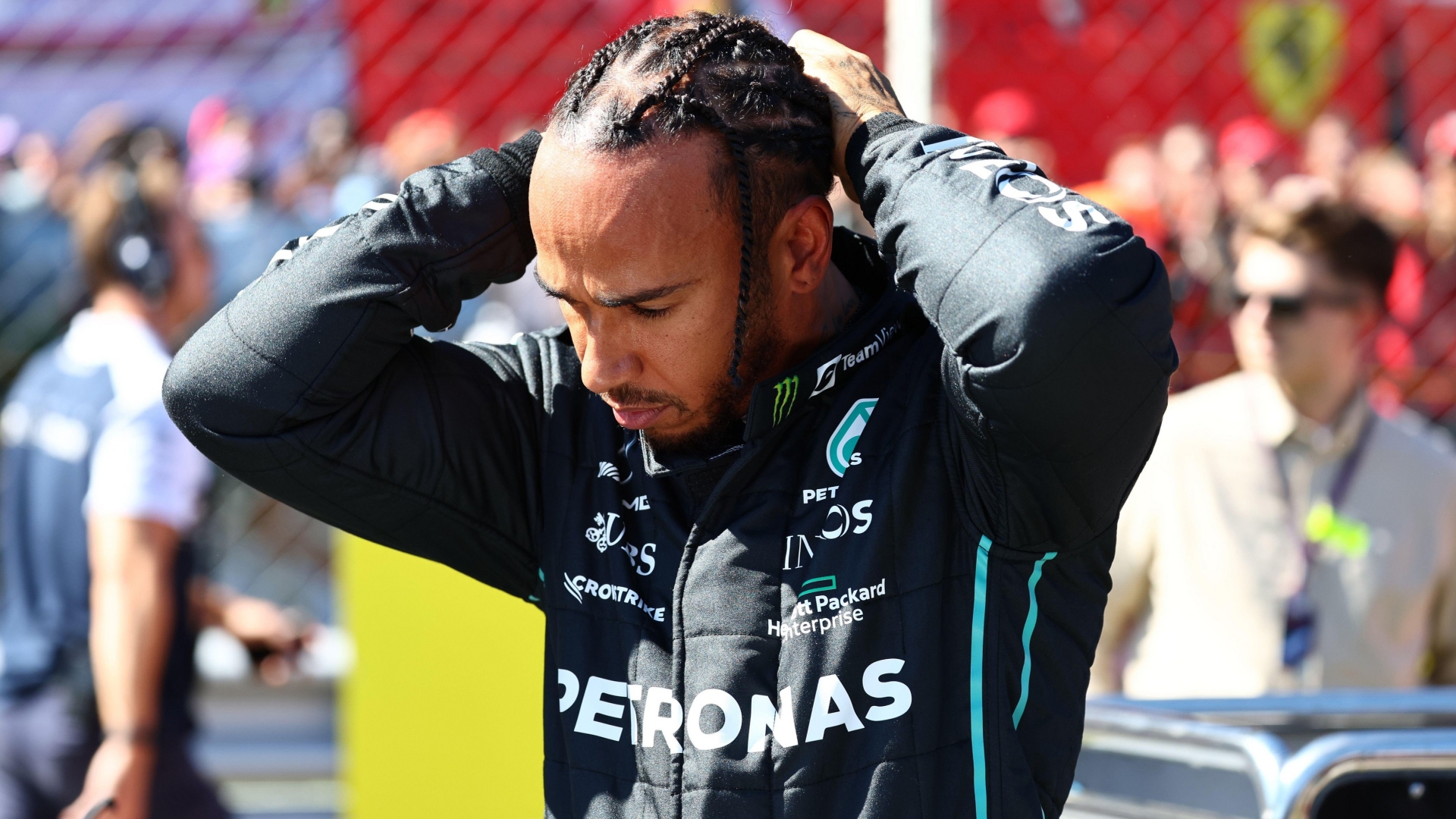 LEWIS HAMILTON has pleaded for more equal cars in Formula One.

Hamilton has struggled to keep up with Max Verstappen and Charles Leclerc in 2022.

The seven-time F1 world champion has failed to win a single race this year.

And Hamilton is currently sixth in the rankings, 167 points behind leader Verstappen.

Most of the Brit’s problems stem from his poor Mercedes car, which has let him down on several occasions this term. 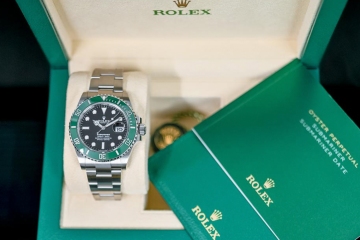 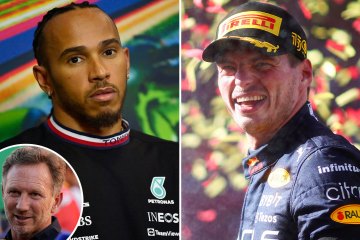 As for Verstappen, he has encountered hardly any issues in his speedy Red Bull vehicle.

And Hamilton is desperate for a more even playing field in future F1 terms.

That will stop certain manufacturers from running away in the title race.

And it would also allow the individual quality of drivers to shine through.

HOW TO GET FREE BETS ON HORSE RACING

Hamilton said: “While we do worry about things we can’t control, you have to try to learn not to.

“I do watch other sports and I wish that it was just the pure ability that I have that makes all the difference.

“So it’s definitely tough. But I don’t like the word ‘tough’ because I’ve just been in Africa and I’ve seen kids that have nothing, so nothing is ever really that tough.

“I wouldn’t say it hurts. We all know what it could be.

“We would love to be in that battle fighting, and I wish that all the cars were a lot closer and we were all having a much better battle closer to the front.”