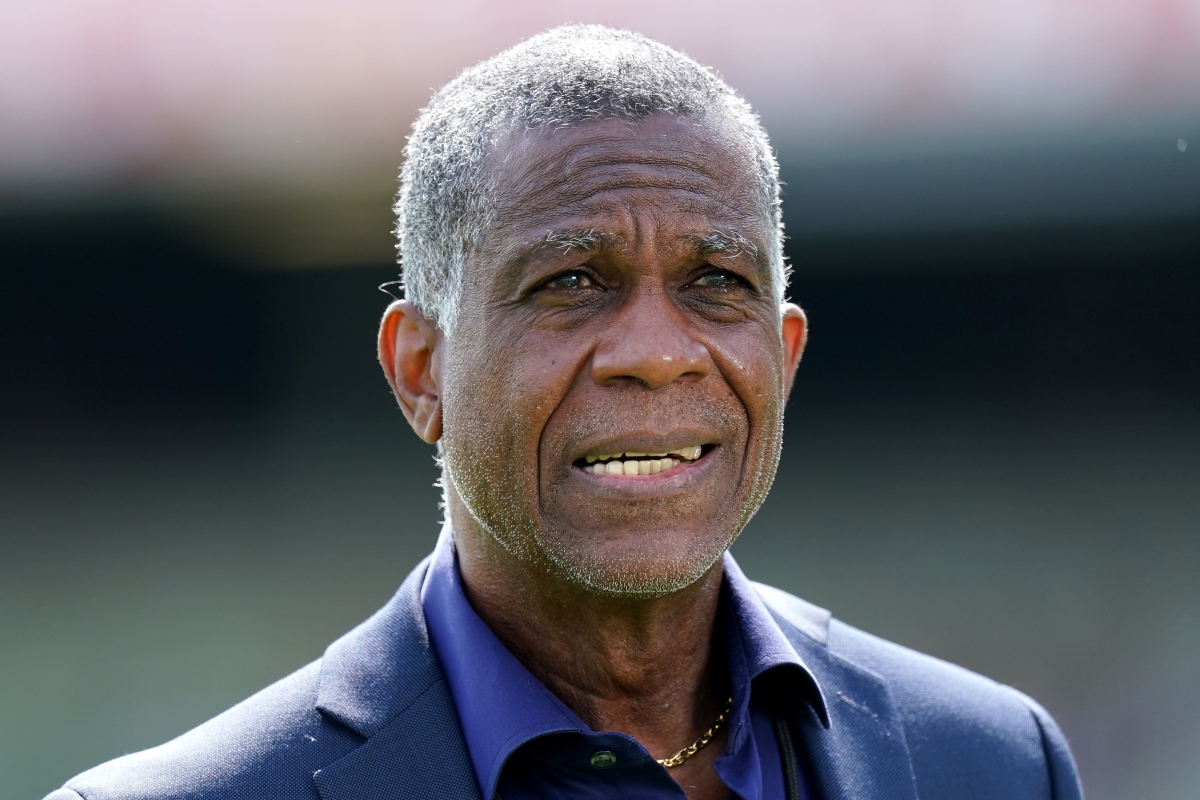 CRICKET legend Michael Holding has won the William Hill Sportsbook of the Year for ‘Why We Kneel, How We Rise’.

The powerful book, which delves into the root and reasons behind racism, was described by the judges as “one of the most important sports books you will ever read”.

Sports stars such as Usain Bolt, Thierry Henry, Michael Johnson and Naomi Osaka also contributed by sharing stories and giving their views on the issue of racism.

Speaking about the book, Holding, who retired from cricket commentary in September, said:  “I felt it was really important to write this book, and I hope it encourages people to educate themselves about the issues raised.

“I would like to thank my writing partner, Ed Hawkins, Simon & Schuster and all the great sports stars who contributed to the book.

“I am proud and honoured to receive the iconic William Hill Sport Book of the Year award, and I hope this will help us spread the message of ‘say no to racism’ and importance of learning more about this important topic.”

The book, written by Holding and journalist Ed Hawkins, digs into how racism dehumanises people and also how it has been largely ignored in the history books and by historians.

Alyson Rudd, Chair of Judges, added: “Given everything that has happened in the world over the last 18 months, I am proud the standard of the entries was as strong as ever.

“Michael’s book was very well written, and brilliantly and evocatively highlights the importance of education in defeating one of society’s biggest issues.”

The award, which saw Holding take home £30,000 in cash and a trophy, comes just three weeks after Holding slammed the ECB for failing cricket ‘terribly’ over the Azeem Rafiq racism scandal.

He previously told SunSport: “The ECB failed Yorkshire and they failed cricket.

“They are supposed to be the organisation that runs cricket in England.

“If you are the supreme court, for instance, and one of the lower courts has a problem and comes to you asking for help and you’ve said that’s not your business, that doesn’t work.

“They failed and failed terribly. I don’t think policies in any organisation will have racism and how to treat people in them.

“It’s the people that need to be looked at, not the policies. Their mindset, their ideology – that is what needs to change.

“It’s either a change of person or find a way to change their mindset. It’s one or the other – it cannot continue as it is.”

Shop the 8 Best Gucci Perfumes for Women of 2022