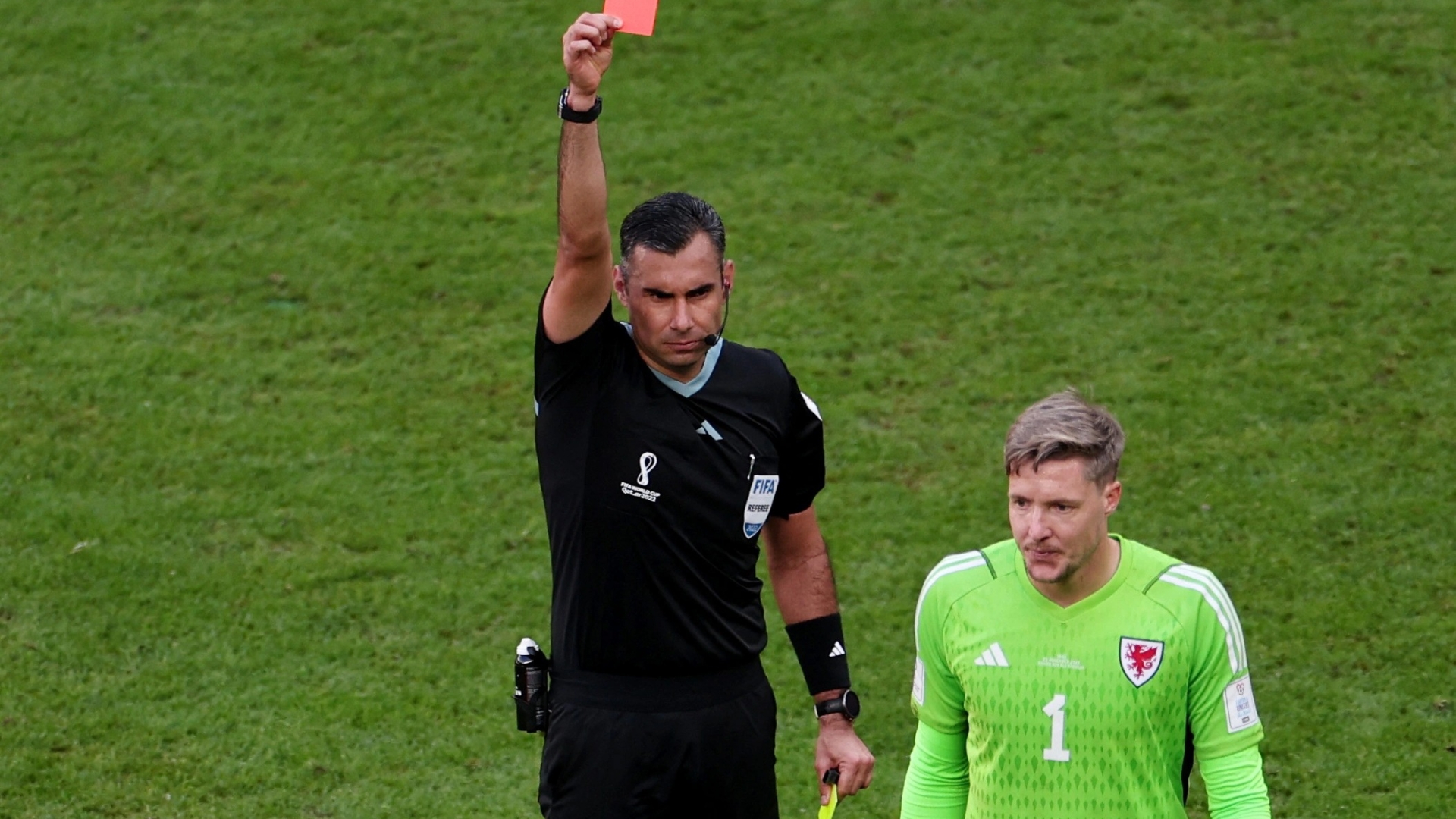 THE 2022 World Cup managed to go through an entire first round of group games without a single red card.

Every single team had played 90 minutes before one was shown.

But that all changed when Wales played Iran.

How many red cards have there been at the 2022 World Cup?

There have been THREE red cards at the World Cup so far.

The first sending-off came for Wales when they played Iran in their Group B clash.

Wayne Hennessey was shown a red card for clobbering Mehdi Taremi in the last 10 minutes of their second game.

Denzel Dumfries was sent off for a second yellow in the Netherlands’ eventual penalty defeat by Argentina.

BES FORGET ABOUT IT 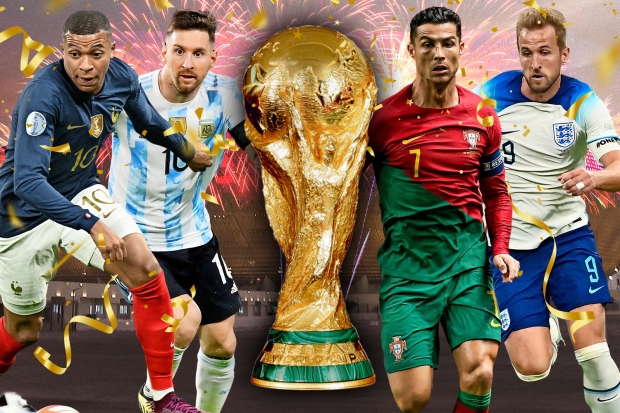 World Cup schedule: What are the kick-off times for ALL matches?

World Cup prize money – how much does the winner earn?

Who are the ITV pundits and commentators?

Who are the BBC pundits and commentators?

Meet England’s World Cup wags, who are staying on a £1bn cruise ship