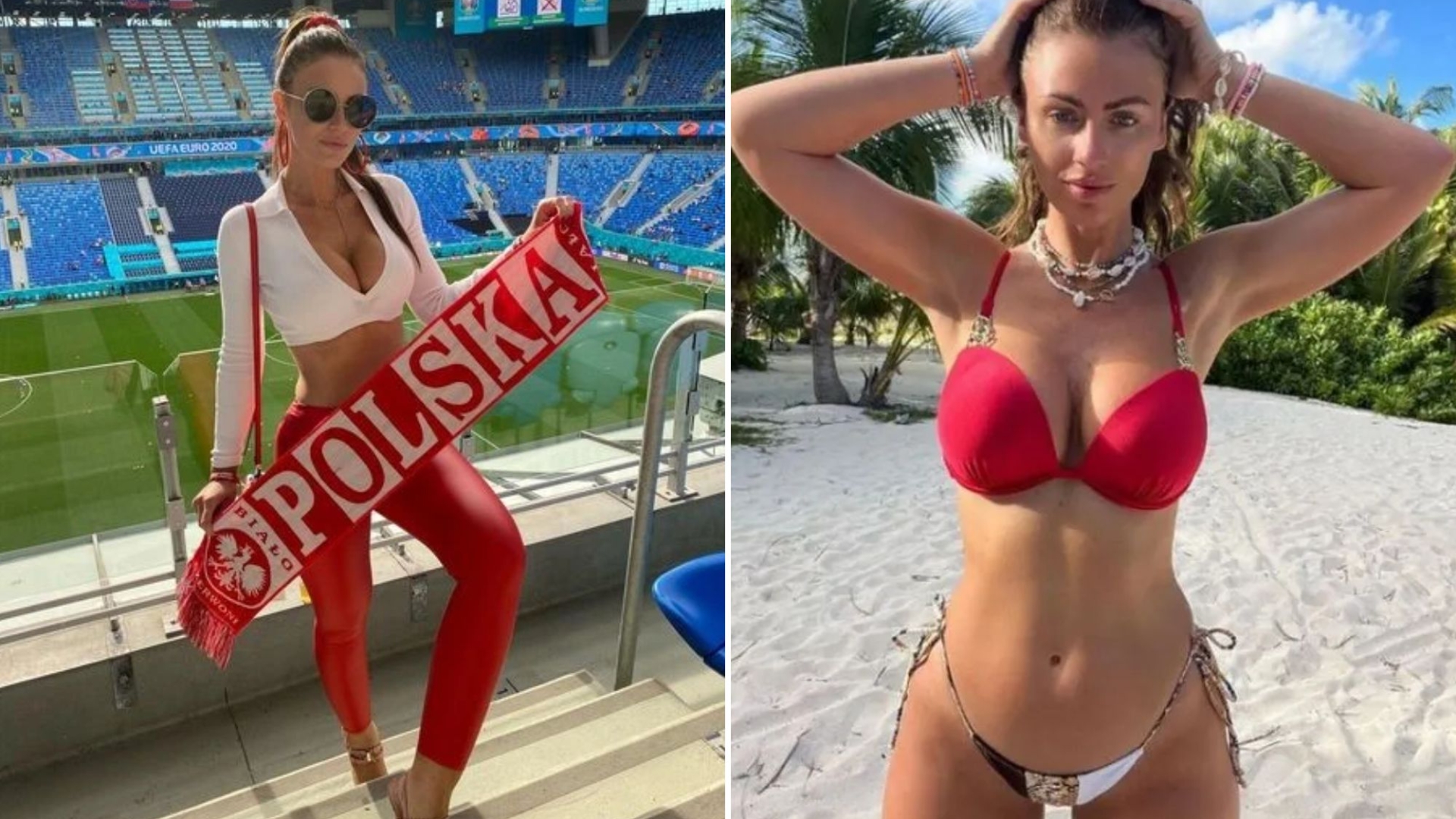 MISS World Cup dubbed Poland’s hottest fan has revealed she has her eye on one of England’s players.

However, football fan Marta Barczok has announced she would skip the controversial World Cup in Qatar this year.

The model who has attended various tournaments in the past including Euro 2016, 2020 and World Cup 2018 has decided to miss the 2022 tournament.

She announced she would not be going to Qatar, in a short clip she shared on Instagram showing off her cheerleading skills.

In an exclusive interview with The Sun Online, ahead of Poland’s game today against Saudi Arabia, Marta explained the reasons behind her decision. 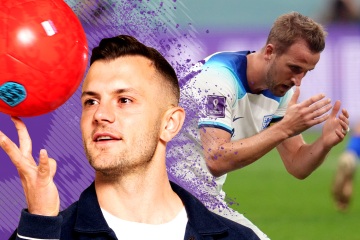 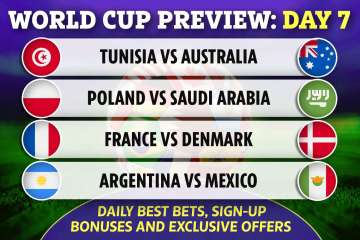 She said: “I think England will be in the top four, you have a really great squad and of course Harry Kane, who in my opinion is one of the best striker in the world plays.

“I watch him live during Tottenham games, I support Spurs and I am on most of the home games.”

The model predicted that France would go to the finals and shared her hopes Poland would reach the semi-finals.

She said that “looking at the first game I don’t think this will be that easy” but warned, “You should look out for Lewandowski and Zielinki for sure.”

The Poland supporter admitted she was hesitant at first as “football emotions often win over reason” but eventually made it clear she did not wish to attend the tournament this year.

Marta explained: “I decided not to go to Qatar where ”the national sport is camel riding”, human rights are not respected, people with football have as much in common as I do with the spaceship, all that matters is money and only money.

“Corruption surrounds us everywhere, in the economic, sports or administrative industries, but I never had any idea that it could be done on such a scale. “

“I respect all those who went despite everything, and I will support our team with them. 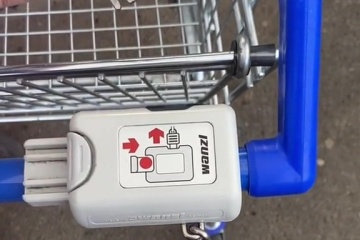 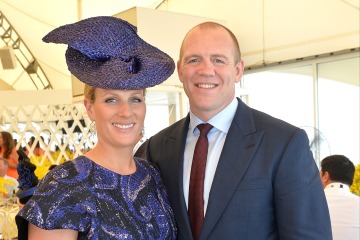 “I hesitated until the last moment because football emotions often win over reason, but this time, apart from these emotions, there is nothing else why I would go there.