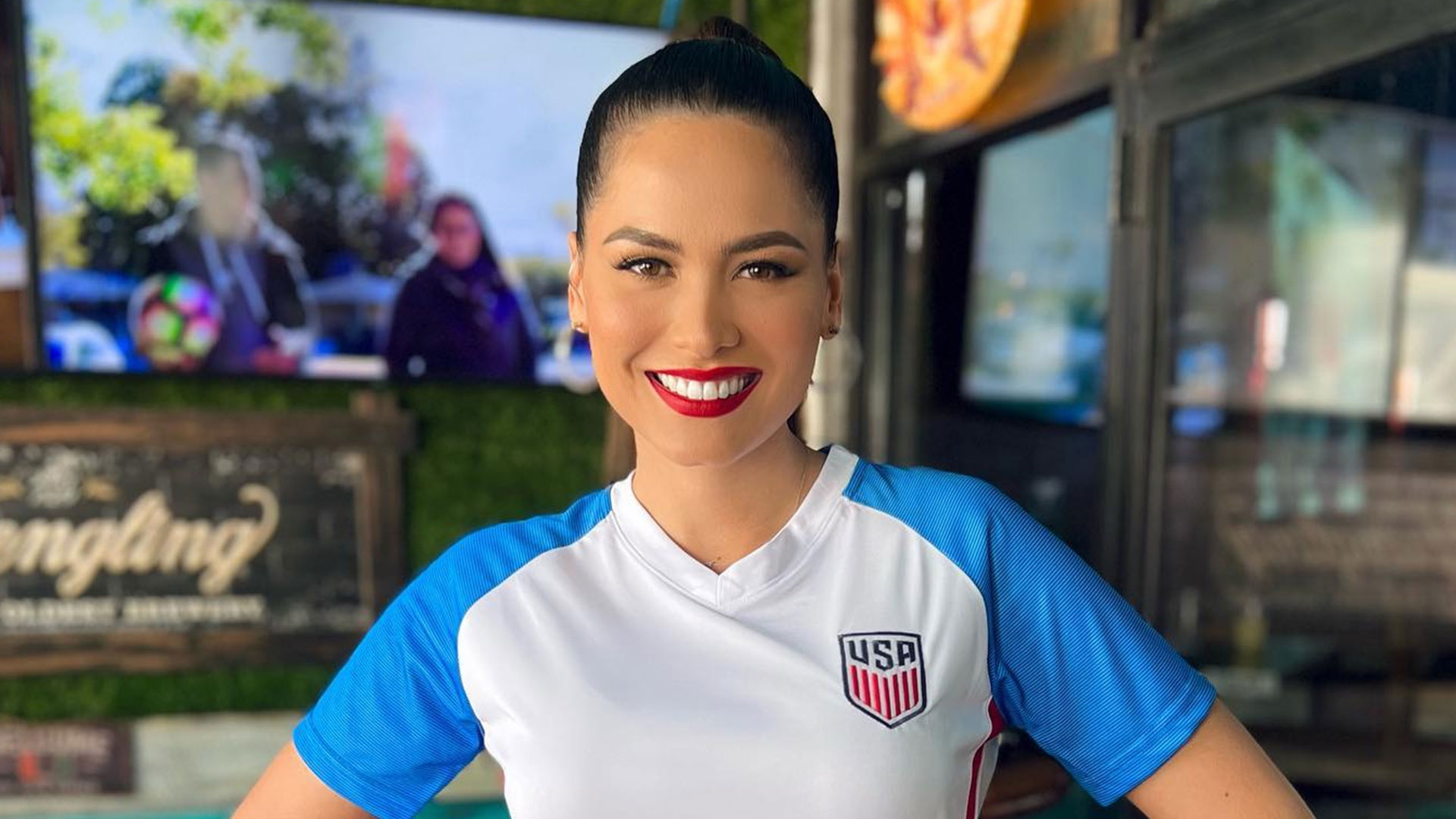 MEXICO’S hottest fan says if the side get knocked out of the World Cup, she’ll switch her allegiance to another team.

Model and former Miss Universe title holder Andrea Meza will be cheering on her national side in their Group C game against Saudi Arabia.

Mexico have a chance of progressing in the tournament in Qatar if they beat their opponents tonight and if Poland beat Argentina.

If Poland and Argentina draw, and Mexico win, it has to be by four goals or more to overhaul Argentina’s goal difference.

Saudi Arabia will qualify if they win and they only need a draw if Poland beat Argentina.

Andrea is certainly a keen football fan and has posed in Mexico’s team shirts for photographs posted to her Instagram account. 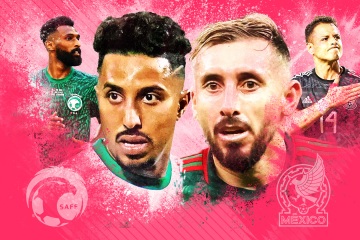 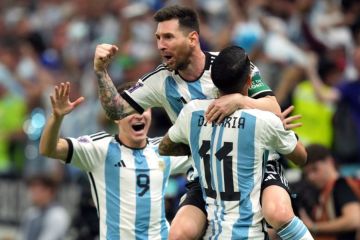 However, less than 24 hours ago Andrea also took to her social media account to post a couple of pics of her wearing a USA shirt.

In the caption she wrote, in Spanish: “Supporting @usmnt #usa.”

Andrea was born and raised in Chihuahua City as the eldest of three daughters and is of partial Chinese descent.

She went on to study software engineering at the Autonomous University of Chihuahua and gained a degree in 2017.

She started working as a software engineer while also pursuing a career as a model.

Andrea was picked to represent Chihuahua in the Miss World Mexico 2016 tournament.

She lost out to Ana Girault that year but gained the title the following year, going on to represent the country in 2017 where she finished as the fourth runner up.

That award allowed her to enter the Miss Universe 2020 competition which was held in Florida and went on to win the title.

The stunning superfan offered a pair of forlorn Welsh fans a shoulder to cry on after the Three Lions roared to victory.

She lent her support to the deflated duo while taking a day off from her cheerleading duties before Croatia takes on Belgium.