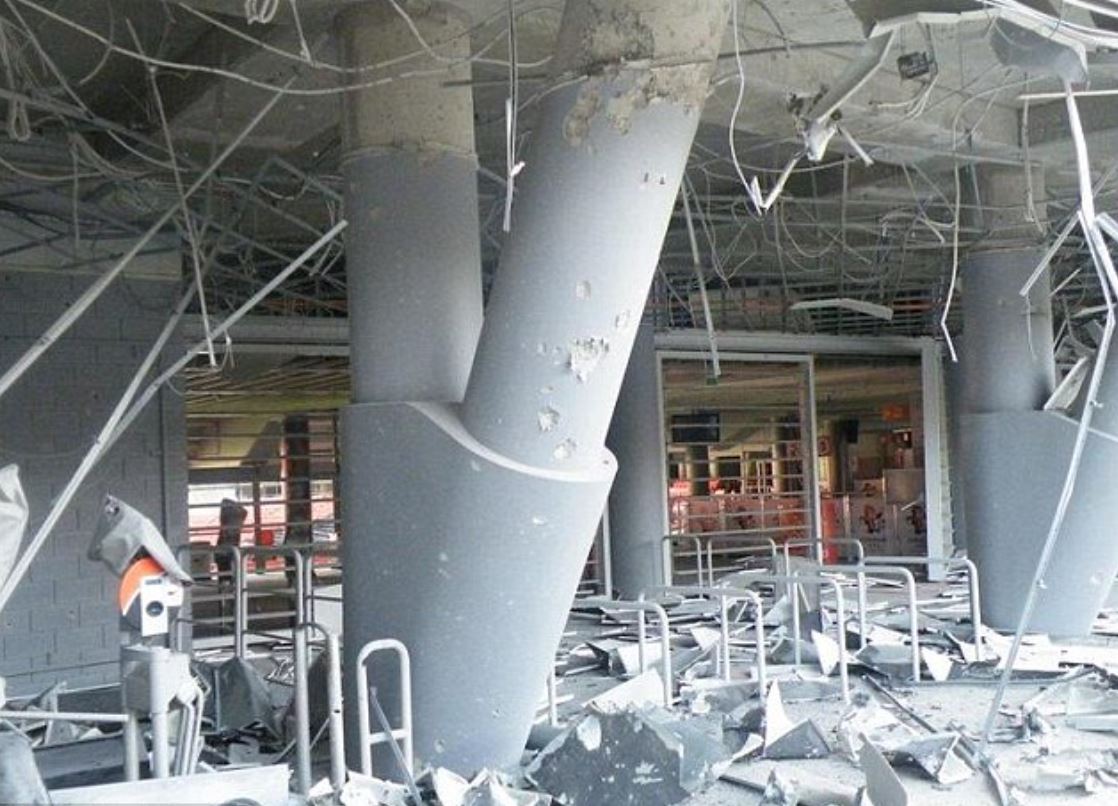 THE stadium where England last played France in a competitive match just 10 years ago is today in a miserable state, struck by shelling and in the middle of a warzone.

Ukraine’s Donbass Arena was the site of four games during the Euro 2012 tournament, but today, it is essentially abandoned, caught up in Russia’s brutal invasion.

It hosted England’s last competitive game with France, a 1-1 draw on June 11, 2012, during the group stage.

The Three Lions took the lead thanks to a header from Joleon Lescott but were pegged back before halftime thanks to a fine finish from his then-Manchester City teammate Samir Nasri.

And the stadium would also be the sight of another England match eight days later when a single Wayne Rooney goal helped his team to a nervy 1-0 win over hosts Ukraine.

In total, the stadium would be used for five games during the tournament, the final time being the semi-final between Portugal and eventual-winners Spain. 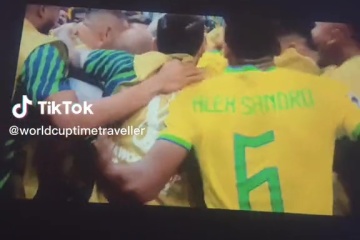 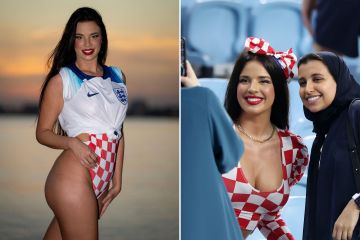 England face France in the first competitive game between the two sides in a decade on Saturday, in the quarter-finals of the World Cup in Qatar.

Completed in 2009, the Donbass Arena was one of eight venues used for Euro 2012, which was jointly hosted by Ukraine and Poland.

With a capacity of just over 52,000, it was the third-largest stadium in the tournament.

It was one of five newly-built stadiums used, costing a total of $400million (£329m in today’s money).

With its soaring roof illuminated at night, its design was compared to a flying saucer.

The stadium was also home to local club Shakhtar Donetsk, who won the Europa League in 2009 just months before moving into their new stadium.

Fulham were the first UK team to play at the stadium when they earned a 1-1 draw in the Europa League on February 25, 2010, en-route to the final later that year.

Arsenal were beaten 2-1 at the stadium in a Champions League clash on November 3, 2010, and the team would claim another Premier League scalp in October 2012 when they beat Chelsea 2-1.

The last English side to play at the Donbass Arena was Manchester United, who drew 1-1 on October 2, 2013, in the Champions League.

As well as football, the stadium was used as a concert venue, hosting Beyonce’s first-ever Ukraine concert for its grand opening in 2009.

As a result of shelling, there are numerous damages of the northwestern facade of the stadium

But the stadium was dramatically shut in 2014 after fighting broke out between Russian-backed forces and Ukraine in the east of the country.

In August 2014, less than a year after Man Utd played there, the stadium was shelled in the war, damaging its outside.

Pictures and videos showed heavy damage to the turnstiles and entrances to the arena.

The football club’s official Twitter revealed that the stadium was hit by two explosions in the early hours of the morning.

“On 23 August, at 6:00, two powerful explosions occurred at Donbass Arena,” it said.

“As a result of shelling, there are numerous damages of the northwestern facade of the stadium, communications, equipment and detached building of the energy centre, which is located in the northern part of the Donbass Arena park.

“There are no casualties among the stadium staff.”

By this point, the club had already moved out of its home, relocating more than 600 miles west to Lviv, far from the front line.

Fighting between Ukraine and Russian-backed separatists has continued on and off ever since, making it unsafe for Shakhtar to return.

In 2018, the Russian state media agency DAN claimed the turf at the arena had been repaired, quoting the stadium’s technical director Valery Gavrilov at the time.

He also said the official Shakhtar Donetsk museum was being reopened.

With Russia launching an all-out invasion of Ukraine in February this year, the city of Donetsk has seen an upsurge in shelling.

In March, Russian state TV channel Rossiya-1 claimed that the Donbass Arena had been shelled by Ukrainian forces.

The channel claimed without evidence that “dozens of people were injured” in the shelling, and that Kyiv’s forces were “targeting civilian objects” such as the stadium.

It shared footage showing shell craters just metres from the stadium, as well as a number of shattered windows on its outside.

The Donbass Arena has not hosted a game since 2014, when Shakhtar defeated Illichivets Mariupol 3-1 to secure their fifth straight league title, but barely 18,000 turned up due to the looming conflict.

Two days later the flag of the Donetsk People’s Republic was illegally raised over the city and Ukrainian forces responded with shelling. 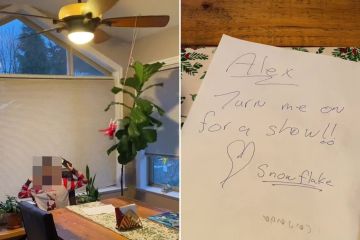 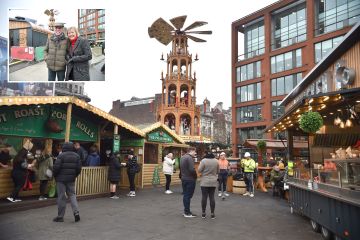 It isn’t known when if ever the stadium will be used again, with Donetsk being declared part of Russia by Vladimir Putin in September.

For now, the venue remains an eerie reminder of the fragility of peace in Europe.