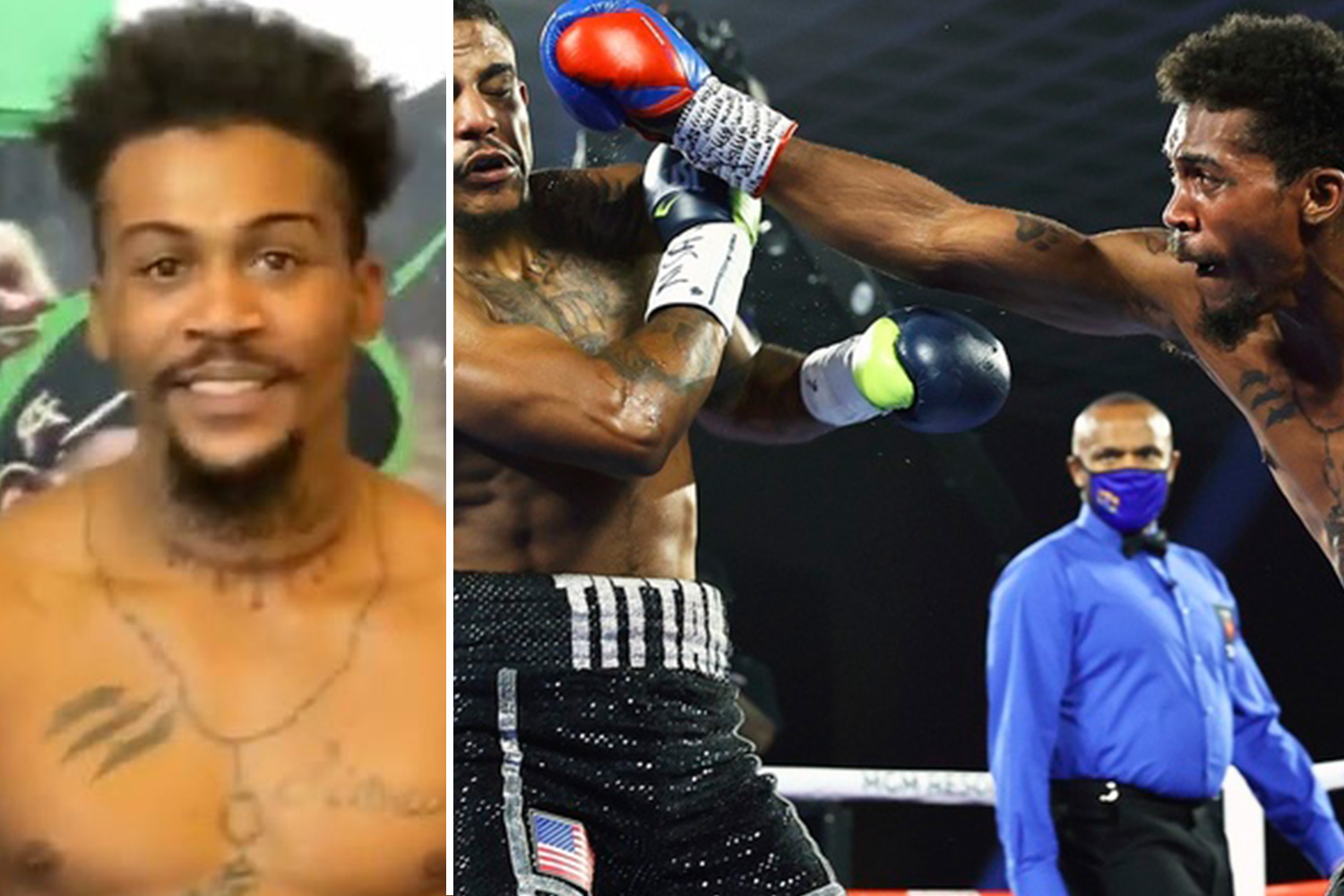 SLAIN boxer Isiah Jones’ brother has been arrested and charged with his murder following a dispute earlier this week.

Timothy Lyman is accused of getting into an argument with Jones at around 6.20pm on Monday in Detroit before shooting the 28-year-old in the face and fleeing the scene.

Jones was found unresponsive and was later pronounced dead.

Lyman was arrested on Wednesday, and according to prosecutors, has been charged with one count of second-degree murder, TMZ reports.

He has also been charged with one count of felony firearm.

Lyman is due in court for a hearing on the case on Thursday. 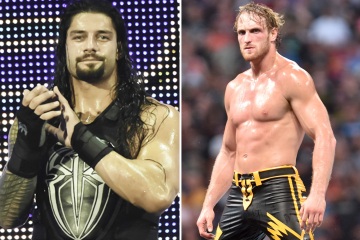 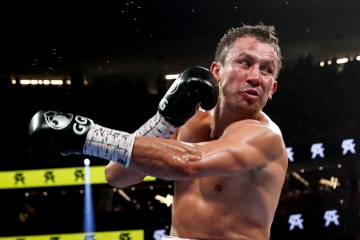 Middleweight Jones has been described as a “great father”, who “provided for his kids”.

Jones’ longtime boxing trainer, Roshawn Jones (no relation), told The Ring: “He was a hard worker.

“Everyone is not perfect in life but he was a good human being.

“He’d make you smile and laugh and was a great role model in the gym.”

Trainer Roshawn has set up a GoFundMe, with money going towards Jones’ funeral and kids.