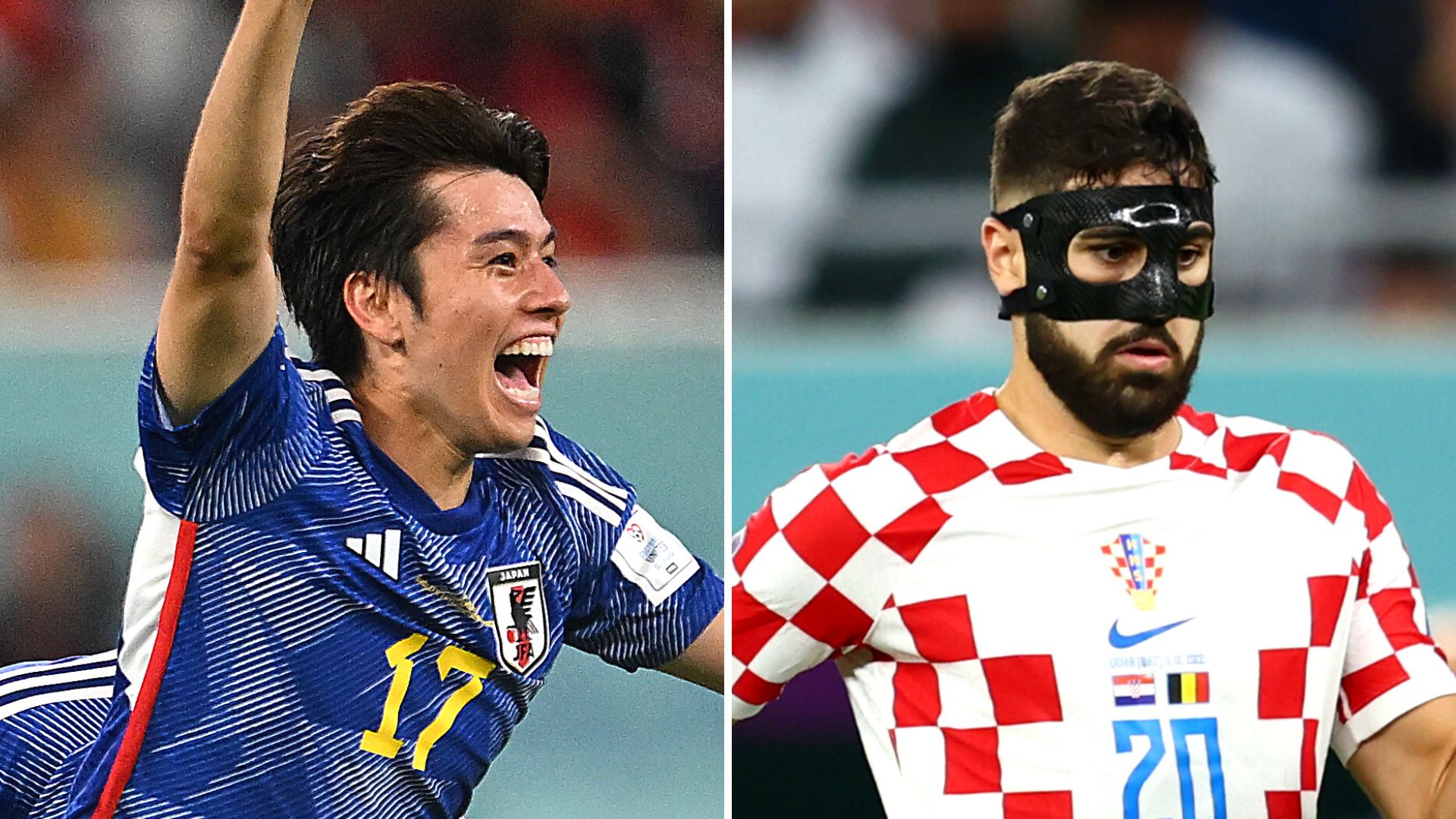 JAPAN have been one of the most exciting sides at the World Cup and they are in action TODAY as they face Croatia in the last-16.

The Asian giants found themselves in a tough group with Germany and Spain, but they immediately stunned the world by beating the Germans 2-1 on their opening day.

However, Japan were quickly brought back to reality by Costa Rica four days later courtesy of a late Keysher Fuller strike.

But with the help of a very controversial VAR call, the Japanese stars managed to slay the Spaniards which ultimately helped them secure a last-16 place.

And now, Hajime Moriyasu’s men come up against a Croatian side who were forced to fend off Belgium’s golden generation to get here – with both sides looking to qualify for the quarter-finals.

Japan have gripped the hearts of the world, becoming the ultimate giant killers of the tournament. 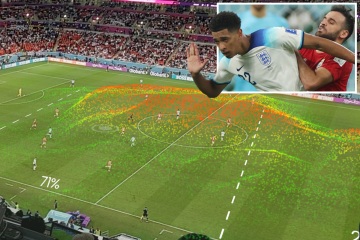 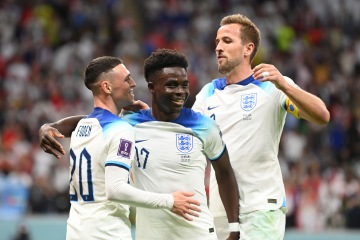 2-1 wins over both Germany and Spain earned them the six points they needed to top the group, losing out on a clean sweep after a 1-0 defeat to Costa Rica.

Croatia’s competition has lacked the excitement of their 2018 final reaching run, with 0-0 draws to both Morocco and Belgium.

A strong 4-1 win against Canada in gameday two however gave the Croats the crucial three points needed in order to finish the group in second.

Japanese defender Ko Itakura will be out through suspension after picking up yellow cards in their games against Costa Rica and Spain.

Moriyasu will have have a full squad to choose from otherwise, most likely resuming to the 4-2-3-1 formation after changing to a 3-4-3 against Spain.

The Croatia side are all fully fit and without suspension giving Zlatko Dalic a free range of selection.

Despite this, it is expected that the Vatreni will name an unchanged line-up as they have in their previous two games.

Winger Ritsu Doan has netted in the games against both Germany and Spain, proving to be a real threat in the tournament.

Daichi Kamada also impressed in the win against Spain, as the Eintracht Frankfurt winger was the creative outlet for the Japanese.

Luka Modric has been Croatia’s go to man for the last few years with the 2018 Ballon D’or winner controlling the midfield three alongside Mateo Kovacic and Marcelo Brozovic.

20-year-old defender Josko Gvardiol has also staked his claim as Croatia’s best defender, with the RB Leipzig player being the star men in the defence which has only conceded one goal as far.

The two sides have only met three times in their history with one win piece.

The last time they met ended in a stalemate as their 2006 World Cup group stage game ended in a goalless draw.

When is Japan vs Croatia?

Can I watch it for free?

YES! Fans in the UK can watch Japan’s mouth-watering match against Croatia for FREE as long as you have a valid TV license. 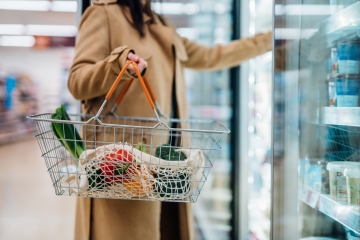 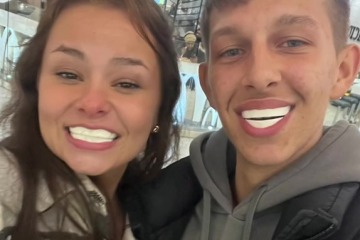 Odds courtesy of Betfair are correct at time of publication