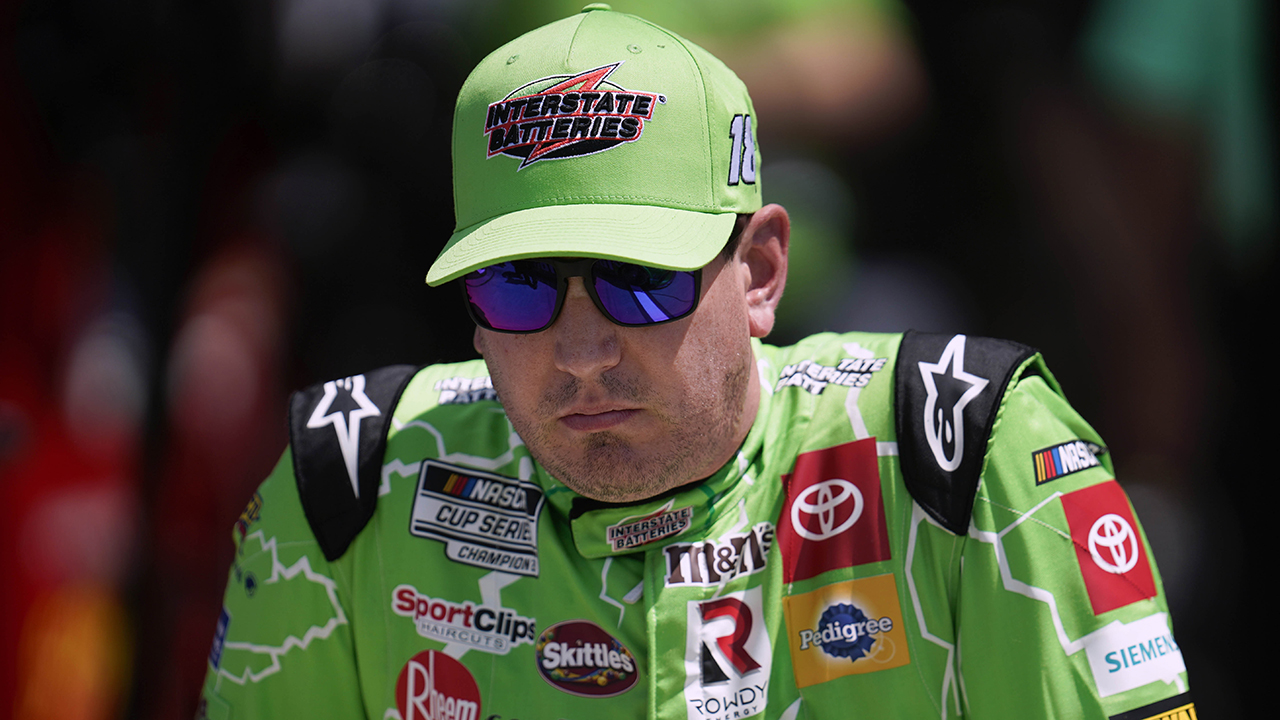 Kyle Busch and Austin Cindric were among the cars wrapped up in a wreck in Turn 2 during the FireKeepers Casino 400 at Michigan International Speedway on Sunday.

J.J. Yeley’s No. 15 pushed up the track in the turn following a restart on Lap 25. He received contact from Michael McDowell and Aric Almirola, which helped start the wreck. Yeley and Ty Gibb would hit Cindric, who was sent crashing into the wall.

Busch received contact from Almirola, and he hit the wall. Ricky Stenhouse Jr., Harrison Burton and Todd Gilliland were also involved in the wreck.

Busch, who drives for Joe Gibbs Racing, was among those knocked out of the race. He admitted in his post-race interview that he’s been on the wrong end of some finishes. He hasn’t had a top-10 finish since his second-place result at the Enjoy Illinois 300 in Illinois back in June.

“I just was trying to bide my time and knew we weren’t going to necessarily need to be in a hurry there to get points for the end of that stage,” he said. “It was going to be a 40-lap run, and it was going to be plenty of time to get up there with our car. We had a really fast Interstate Batteries Camry. I mean it was looking really good for the day and obviously not a good result. Just got squeezed between the 10 spinning and myself and the fence. Just don’t get it, man. Just can’t buy a break right now.”

Cindric took a hard shot into the wall but managed to get out of his car OK.

“All I saw was the 15 car sideways and just everything stacked up. I got tagged in the left rear, shoved me up the racetrack and then got turned head-on into the fence. Looks like the 15 just got loose, stacked everybody up and got run into the back of. Not Ty’s fault, just everyone’s stacking up, but obviously a pretty massive hit to the outside wall head on,” Cindric said. “Glad to be OK, it just feels like such a waste to do all this and run a couple of laps and finish last, so pretty unfortunate. Hate it for the guys, the team, Discount Tire and everybody.”

Busch finished in 36th and Cindric in 37th.

Busch has a win this season — on the dirt in Bristol. Cindric picked up a win at the Daytona 500 and finished second last weekend on the road course at Indianapolis Motor Speedway.