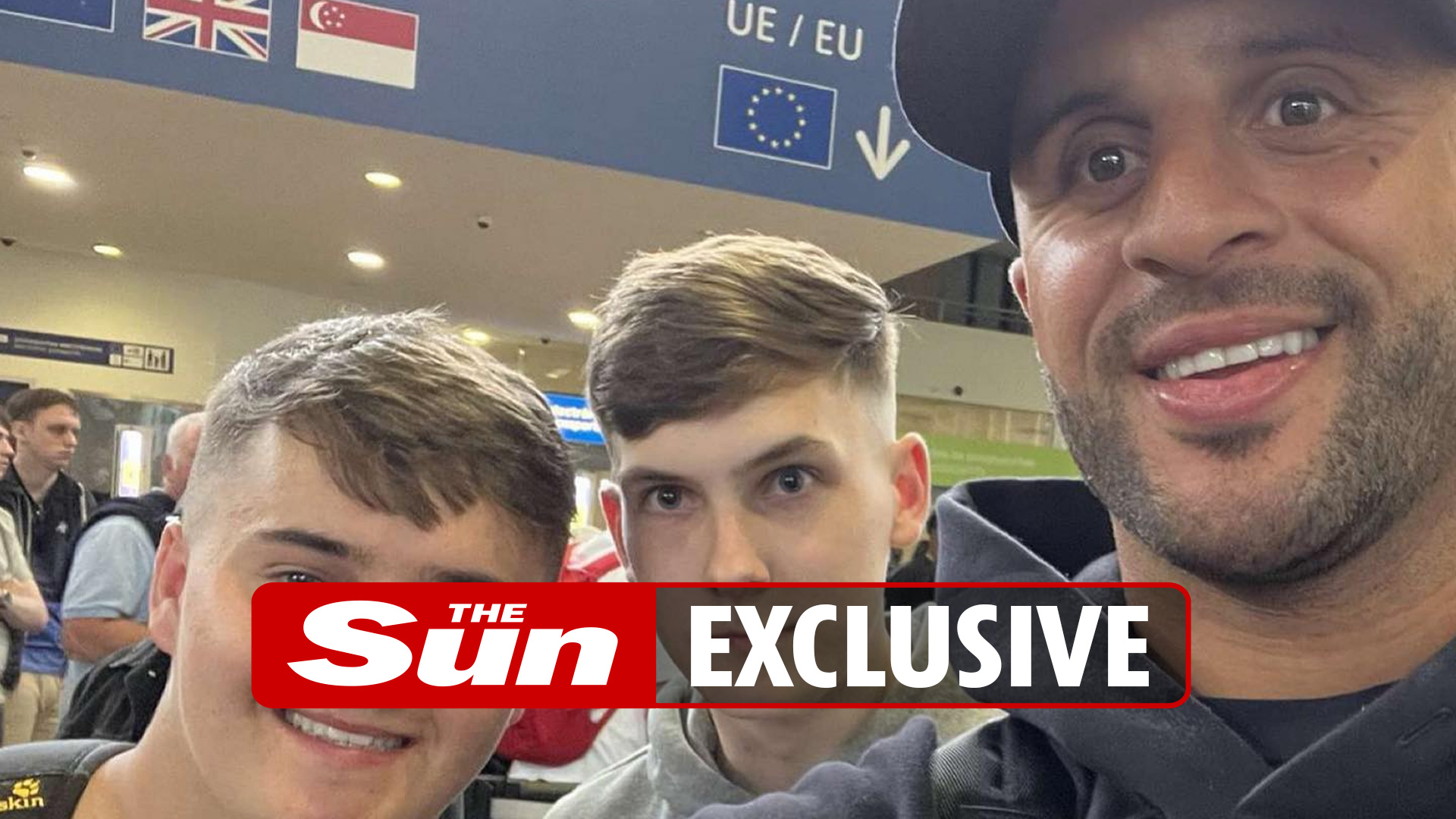 ENGLAND ace Kyle Walker was among thousands forced to join airport queues – after struggling to hire a private jet.

The Manchester City defender, 32, posed for selfies with fans at chaos-hit Manchester Airport on Saturday morning.

He and his model missus, Annie Kilner, had hoped to avoid the bedlam by flying to Portugal’s Algarve on board a luxury liner.

But instead of a private jet they had to settle for Jet2.

The pair were clocked arriving at Manchester Airport looking relaxed as they checked-in for the flight to Faro ahead of a mini break in the sun.

The footie ace is due to return for the start of Manchester City’s pre-season training next Monday. 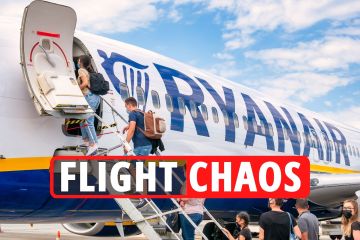 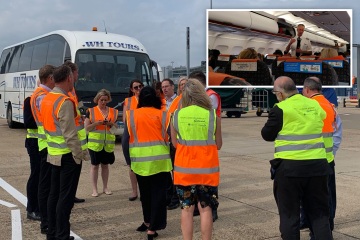 A source said: “Kyle normally flies by private jet wherever he goes.

“He wanted to hire one, but left it until the very last minute. Most people book well in advance and don’t leave it until the morning of the trip.

“Most of his teammates and Premier League players booked their private jets weeks ago as they know their down time is precious.”

The source added: “Kyle was pretty laid back about it all.

“He takes these things in his stride and was more than happy to pose for fans who spotted him in the terminal.

“They couldn’t believe he was there at the airport.” 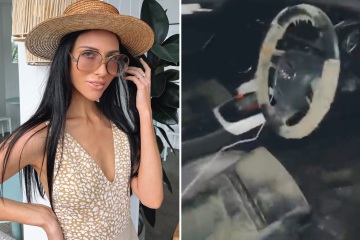 Walker, who is expected to be in Gareth Southgate’s World Cup squad, posed for snaps on a yacht as he and Annie relaxed in the sun.

They took their kids out of school for the break and are due back in the UK in the coming days.